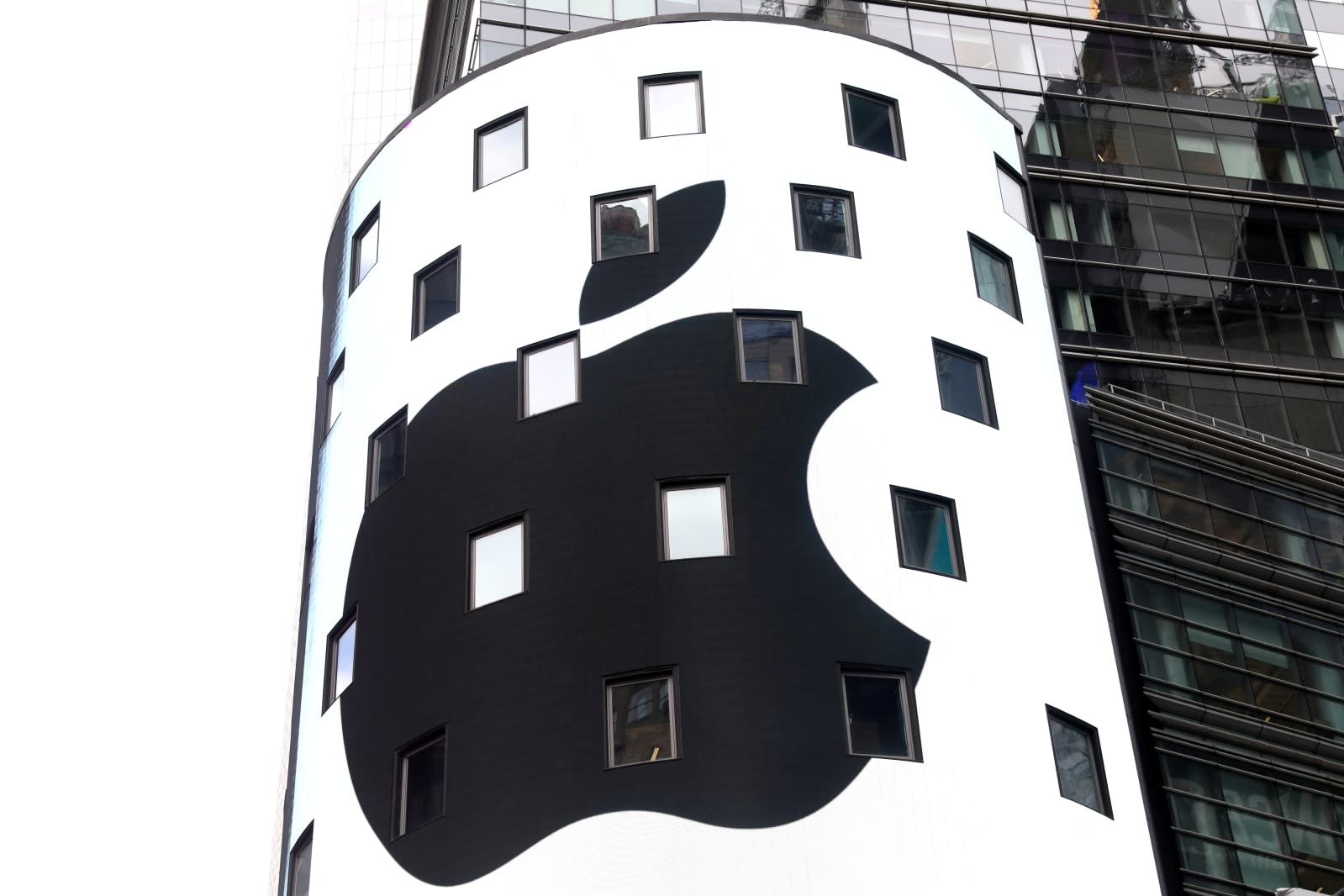 Apple isn't out of the self-driving car game because of its recent layoffs -- far from it, if you believe reports. Reuters sources claim that Apple has talked with "at least" four possible suppliers as it looks for a "revolutionary" lidar sensor design. Where existing autonomous vehicles tend to have bulky, expensive sensor packs that use mechanical parts to scan the road, Apple wants lidar that could fit into the aesthetics of a car while scanning "hundreds of meters" ahead and costing hundreds of dollars, not tens of thousands.

The company might not be twiddling its thumbs waiting for a response, though, as it's reportedly developing its own lidar system. It's not clear how far along that project might be.

Apple isn't commenting on the rumor, but there is evidence to show that it's ramping up its self-driving efforts rather than scaling back. The company managed to hire Doug Field back after his stint at Tesla, and recently brought on Tesla's electric powertrain head. While Apple may still be focused more on the intelligence for self-driving cars than the cars themselves (it's said to be partnering with VW on shuttle vans), it's clearly interested in pushing the boundaries of what autonomy can do.

In this article: apple, autonomous, gear, lidar, project titan, self-driving, self-driving car, sensor, sensors, transportation
All products recommended by Engadget are selected by our editorial team, independent of our parent company. Some of our stories include affiliate links. If you buy something through one of these links, we may earn an affiliate commission.