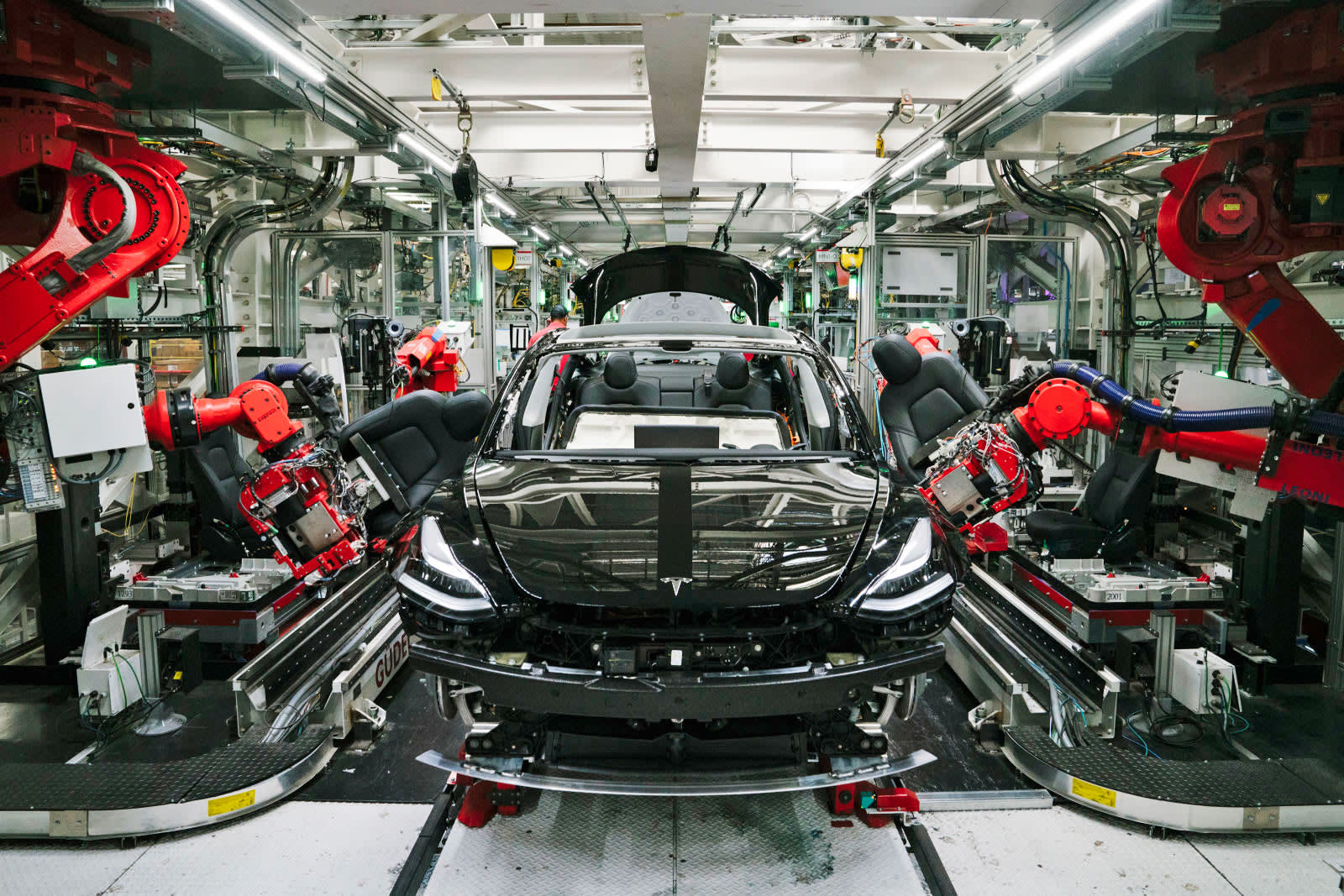 Just because Apple scaled back its self-driving car team doesn't mean it's out of the game. If anything, it made a potentially significant hire. The company has hired Michael Schwekutsch, the Tesla VP overseeing electric powertrains, as a Senior Director of Engineering at the Special Project Group (the division that includes driverless vehicles). There's no mention of what he's doing, to no one's surprise, but his experience speaks volumes.

Electrek noted that Schwekutsch has extensive experience leading the development of electric drivetrains, and not just at Tesla. He played key roles in the second-generation Roadster and the Semi, but he also contributed to the BMW i8, the Porsche 918 Spyder and Fiat 500e, among other EVs and hybrids. He's likely to continue on that path at Apple, then.

This doesn't necessarily mean that Apple is back to producing its fabled car. Apple is believed to be partnering with VW on autonomous shuttles that would ferry employees between its offices. The hire may be focused on bringing that and any other shuttle work to fruition. Schwekutsch would be an unusually high-profile hire for a narrowly focused effort, though, and the timing of his hire (he both left Tesla and joined Apple in March) suggests that he might have been poached. Whatever he's doing, Apple believes he's important.

In this article: apple, electric car, electric vehicle, ev, gear, michael schwekutsch, project titan, tesla, transportation
All products recommended by Engadget are selected by our editorial team, independent of our parent company. Some of our stories include affiliate links. If you buy something through one of these links, we may earn an affiliate commission.