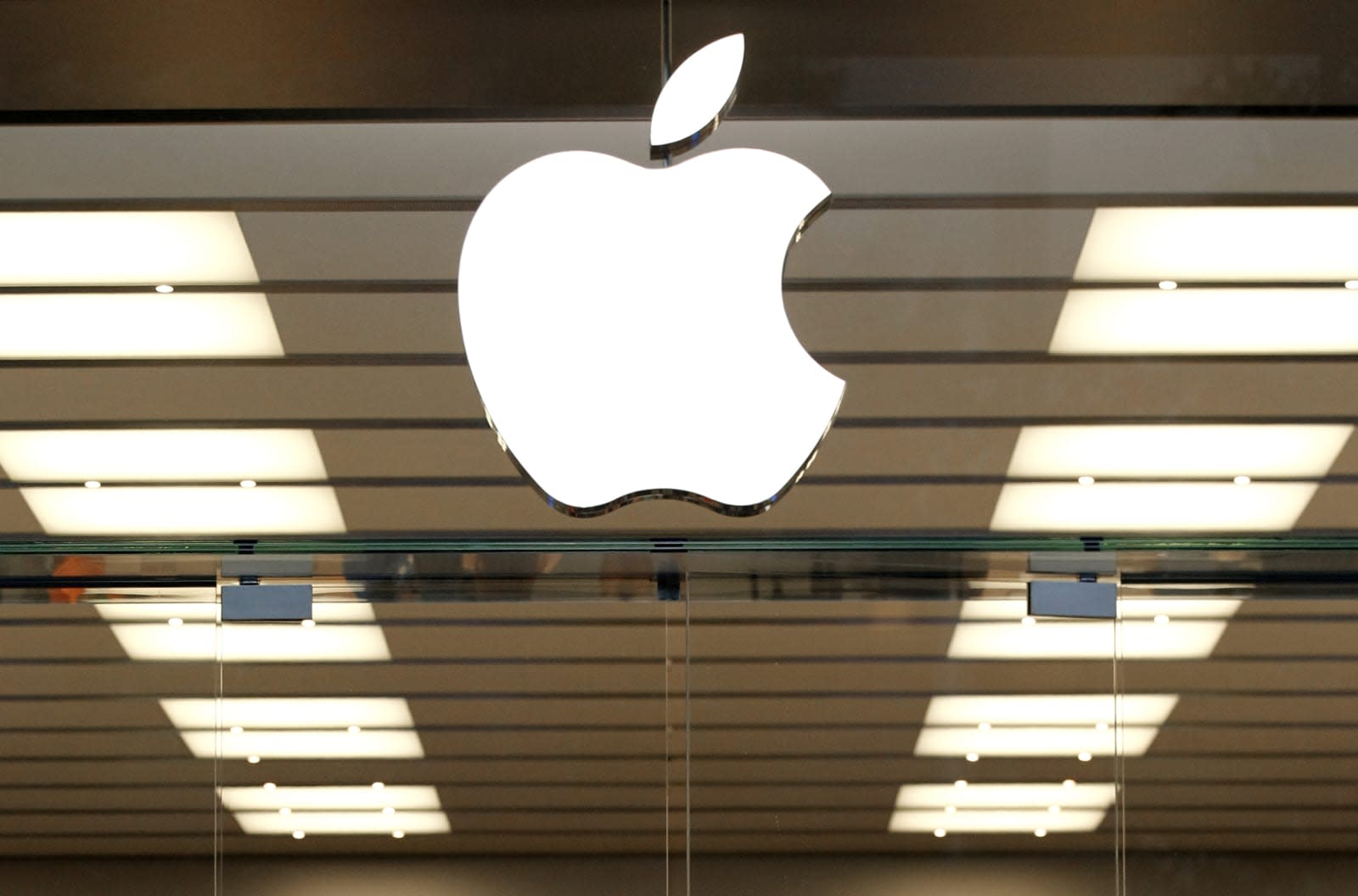 After early confirmation, Apple is officially laying off workers in its self-driving car team. The company sent a letter to the California Employment Development Department warning that it would let go of 190 Project Titan members employees in Santa Clara and Sunnyvale. The move will take place April 16th and will mostly affect engineers, with 124 losing their positions.

As before, some of the groups involved in Titan are moving to other parts of the company to support AI and other efforts.

This isn't the first round of layoffs in the team. Apple cut many jobs in 2016 when it shifted from developing a full-fledged autonomous car to just the underlying platform. There's more pressure than before to take action, though. Apple faced a rare slowdown in iPhone sales last quarter, and that could prompt a reevaluation of the tech giant's spending on experimental projects. Whatever the motivations, they've unfortunately had a human cost.

In this article: apple, autonomous, gear, JobCuts, layoffs, ProjectTitan, self-driving, Self-drivingCar, titan, transportation
All products recommended by Engadget are selected by our editorial team, independent of our parent company. Some of our stories include affiliate links. If you buy something through one of these links, we may earn an affiliate commission.