The price is attractive, but the 1000XM3 is still the best choice for most people. 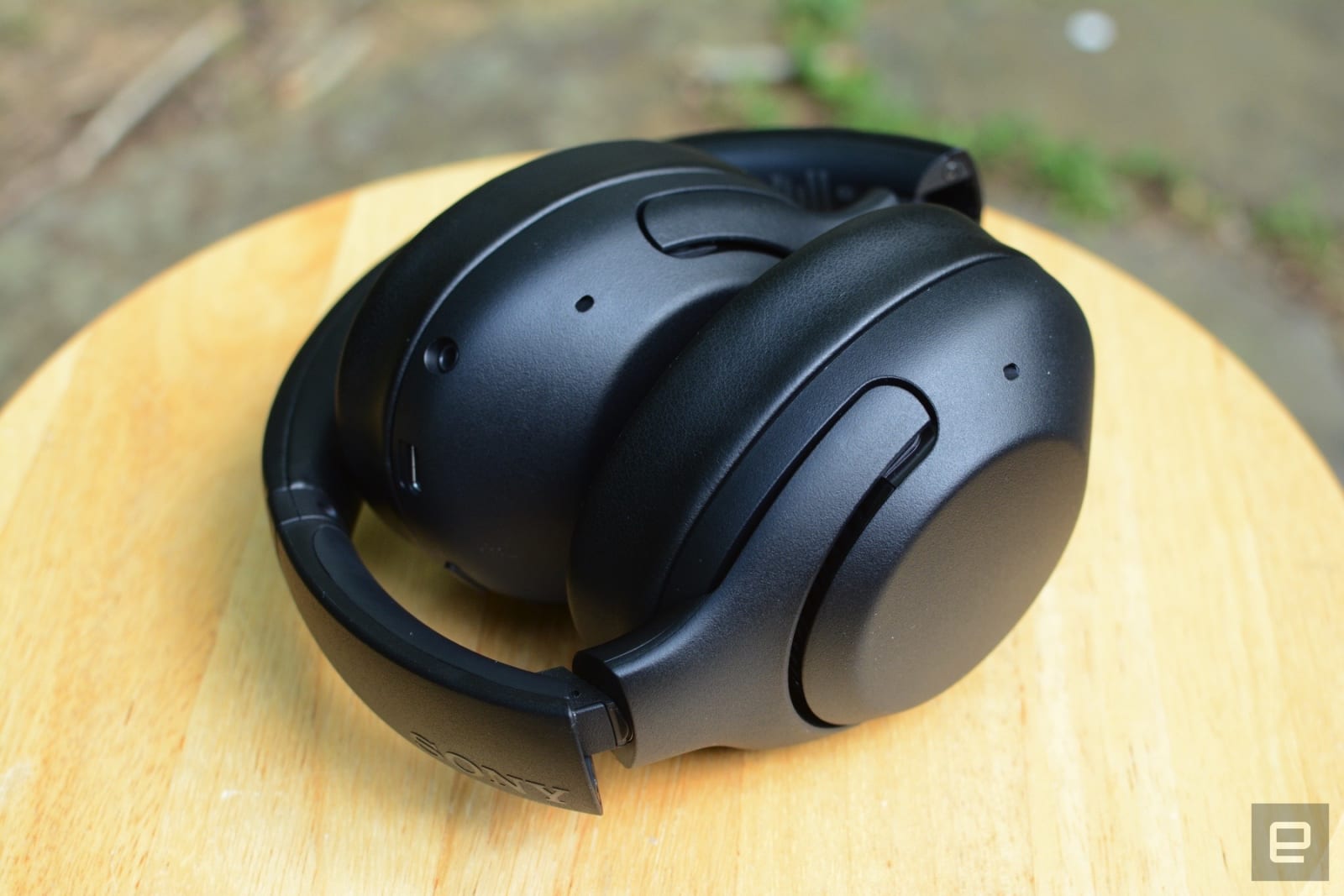 All products recommended by Engadget are selected by our editorial team, independent of our parent company. Some of our stories include affiliate links. If you buy something through one of these links, we may earn an affiliate commission. All prices are correct at the time of publishing.
Sony XB900N review: Solid noise cancellation for under $300
audio
av
gear
headphones
music
noise cancelling
review
sony
wh-xb900n
wireless
xb900n
thebuyersguide