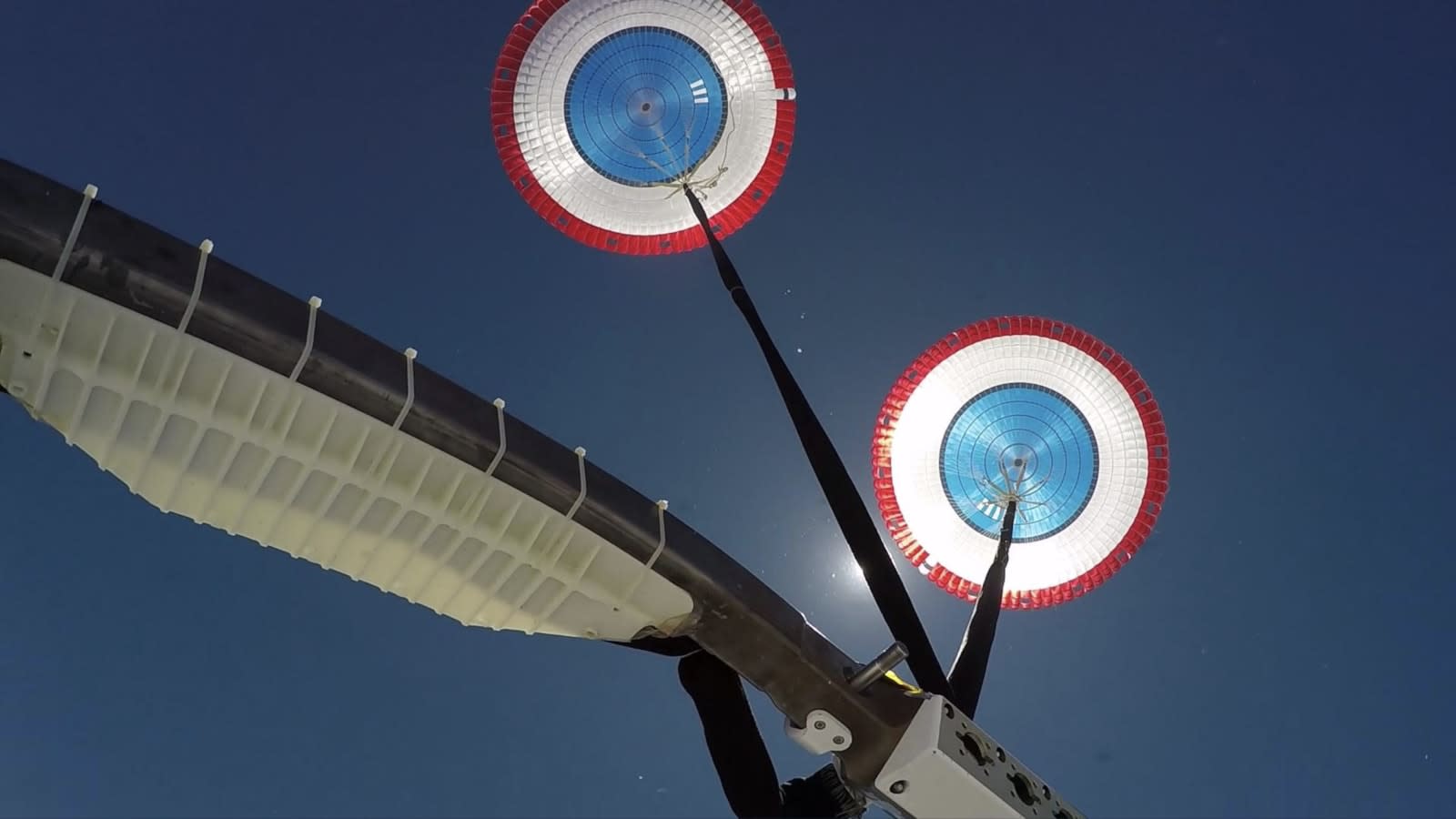 Boeing's Starliner capsule has successfully touched down at the US Army's White Sands Missile Range even though it didn't deploy all of its parachutes. The company had to disable two of its over half a dozen parachutes, so it can pass the final and most difficult qualification test it needed to go through to be able to fly astronauts to the ISS. One of the reasons why the Government Accountability Office expects further delays to the Commercial Crew program is because Boeing still needs to conduct some parachute tests. This most recent success could mean Starliner's first flight could truly happen sometime this summer, like the company is hoping.

To be able to simulate an actual flight suffering from parachute failure, the Starliner test capsule was dropped from a balloon at an altitude of 40,000 feet. It took four minutes for the vehicle to land at the White Sands Missile Range, where future missions will also touch down. Boeing had to ensure that the capsule can land even with a few missing parachutes for the astronauts' safety, especially since Starliner was designed to land on solid ground instead of in the water.

"Safety for our astronauts remains our singular focus and this successful landing in a difficult situation affirms the deep commitment of everyone on the team. I want to thank our Starliner teammates, including NASA and the US Army at White Sands, for their part in ensuring mission safety and success. With their contributions Starliner will venture to the International Space Station later this year and safely return home."

According to a previous report, Boeing is hoping to deploy its first unmanned test flight to the ISS on September 17th for a seven day stay. If all goes well, the Starliner could carry astronauts to the space by the end of the year.

In this article: boeing, gear, space, starliner, tomorrow
All products recommended by Engadget are selected by our editorial team, independent of our parent company. Some of our stories include affiliate links. If you buy something through one of these links, we may earn an affiliate commission.