The Morning After: San Francisco bans the sale of e-cigarettes

Welcome to Wednesday. Amazon's Prime Day is coming, twice, this July, and Target wants a shopping fight. Meanwhile, Sony does it again with another pair of capable noise-cancelling headphones that you should consider, and NASA briefly halts its Curiosity rover over a big methane gas emission on the red planet.

'Did you... '
NASA just witnessed its biggest methane gas emission on Mars 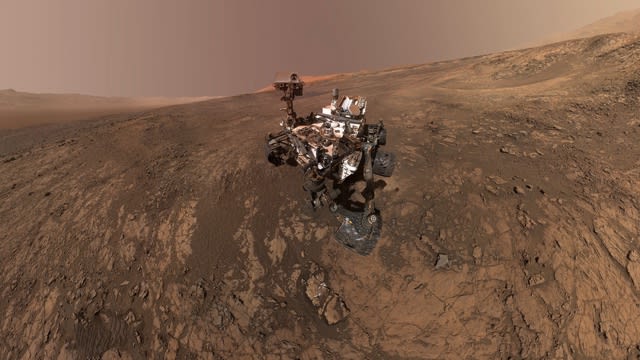 Alright, stop giggling at the back. NASA confirmed that the Curiosity rover recently detected the "largest amount of methane ever measured during the mission." The levels were enough to pause the rover's activities as scientists sought more answers: Methane is a gas typically produced by life as we know it, after all, and it could well be a sign of life on the planet.

Amazon's Prime Day will be two days this year 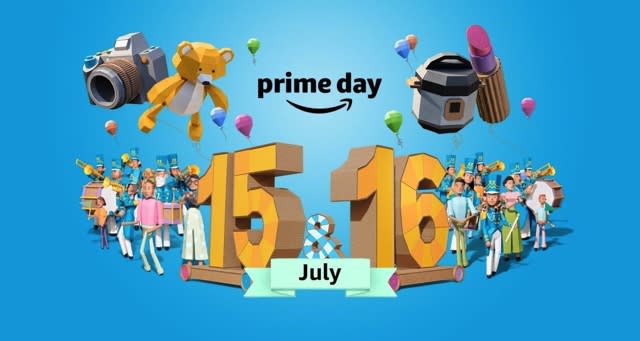 Like that friend that decides to have a birthday 'week,' Amazon has decided to stretch its annual conspicuous consumption sale across two days. Amazon's annual Prime Day this year will start at midnight PT/3AM ET on July 15th and will last for 48 hours. If you wanted more options, good news: Target is planning to run its own sale across the same period.

The price is attractive, but the 1000XM3 is still the best choice for most people.
Sony XB900N headphones review: Solid noise cancellation for under $300 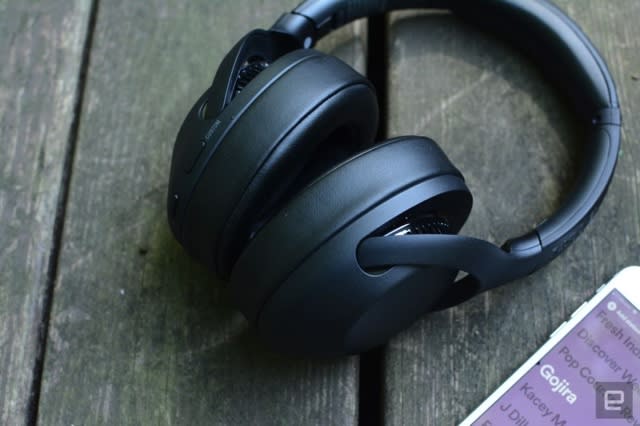 Billy Steele says bass lovers will have plenty to like about the XB900N's emphasis on low-end tone. However, what you can get for $100 more on the 1000XM3 is worth the extra cost, especially in noise cancellation. Plus, the bass-heavy tuning isn't for everyone. If you're looking to save some money though, there's a lot to like here. 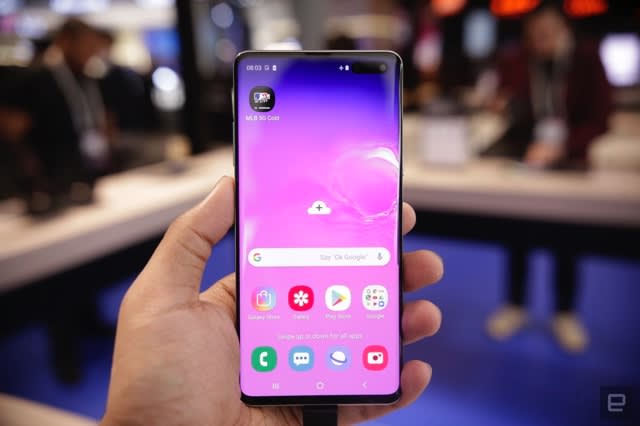 T-Mobile's 5G network is active in parts of Atlanta, Cleveland, Dallas, Las Vegas, Los Angeles and New York, and now you can get Samsung's Galaxy S10 5G to connect to it. The carrier -- which is still seeking approval for a merger with Sprint -- says it won't charge a premium for 5G, unlike some carriers, and that it won't raise prices on plans for at least three years.

In a tweet, Netflix reminded users they can still watch the show 'ad-free' until 2021.
Netflix loses 'The Office' after 2020 to NBCUniversal's service 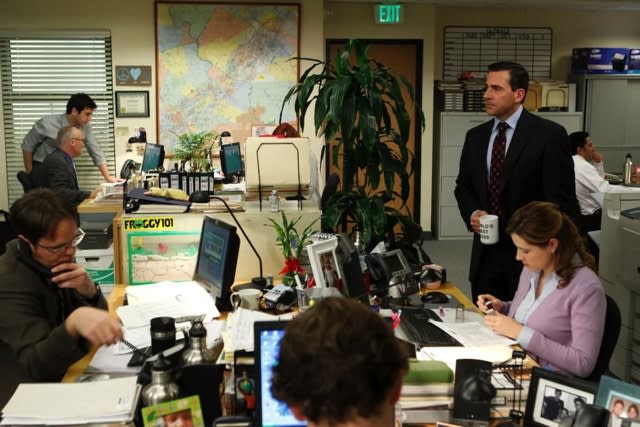 Next year, NBCUniversal will launch an ad-supported streaming service, and once 2021 strikes, it will have "the number one series in subscription video on-demand" as an exclusive. That's the time when Netflix's deal to carry all nine seasons expires, and NBC will bring it home.

It can gather energy from the sun, but not a huge amount.
The Lightyear One is a solar-powered car with an eye-watering price 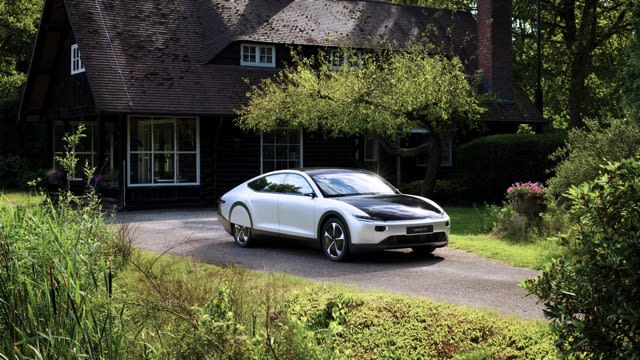 Dutch clean-mobility company Lightyear has debuted its long-range prototype car, the Lightyear One, with a range of 725 km (450 miles) and a small battery charged by sunlight or from conventional charging stations. The roof and hood of the car are covered with five square meters of solar cells beneath safety glass, which the company claims is "so strong that a fully-grown adult can walk on them without causing dents."

If you want the Lightyear One, the reservation fee for one of the first 500 cars is a hefty €119,000, equivalent to $135,000, and delivery isn't expected until 2021. A car that powers itself with green energy remains a unique proposition.

All products recommended by Engadget are selected by our editorial team, independent of our parent company. Some of our stories include affiliate links. If you buy something through one of these links, we may earn an affiliate commission. All prices are correct at the time of publishing.
The Morning After: San Francisco bans the sale of e-cigarettes
entertainment
gaming
gear
internet
themorningafter