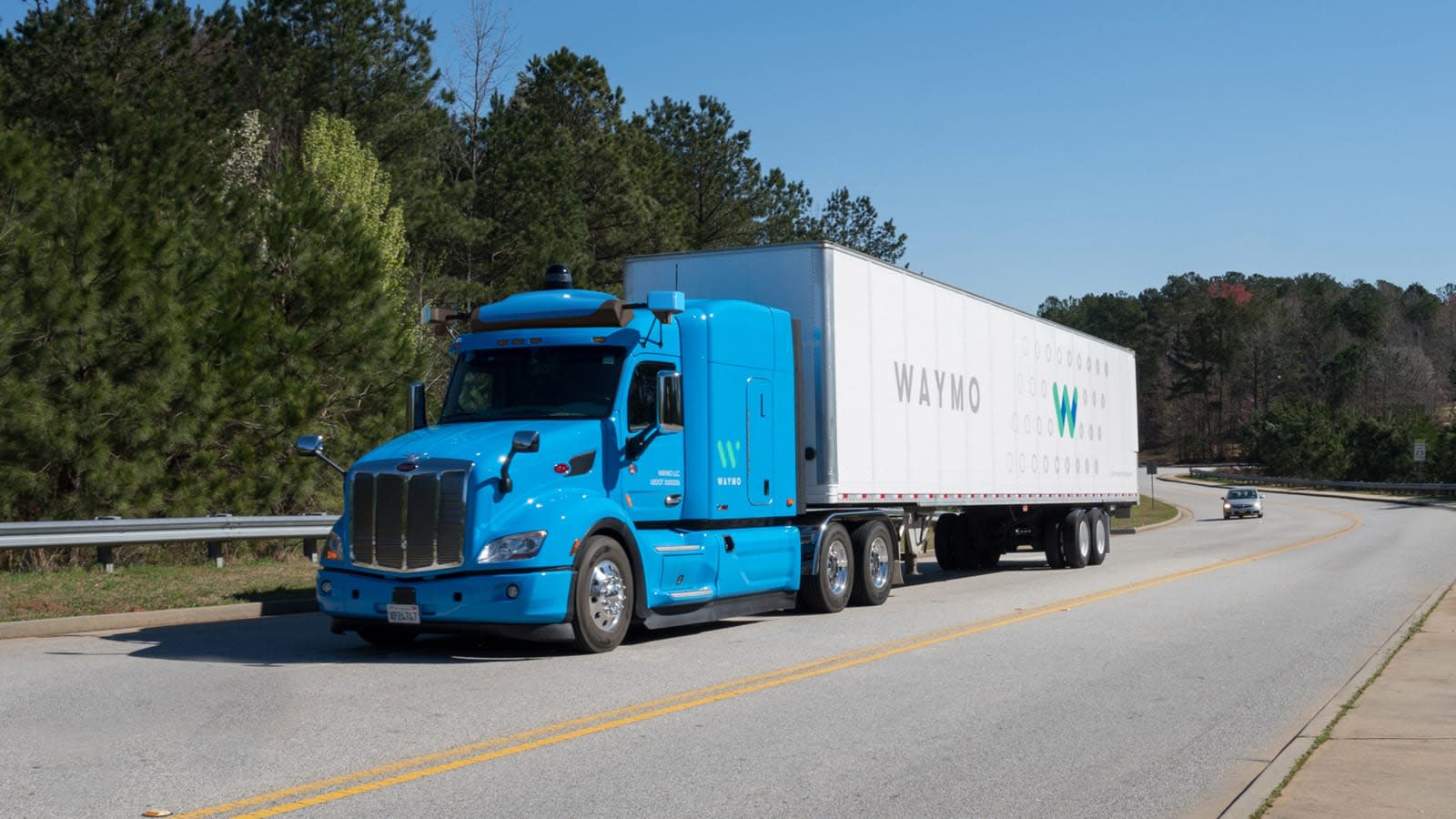 Anki's robotic toy business is no more, but the expertise behind it might live on. Waymo has hired 13 of Anki's robotics experts to head its self-driving truck efforts. The recruits include Anki co-founder Boris Sofman as well as five engineers with doctorates from tech-focused schools like MIT, Stanford and Carnegie Mellon. They'll operate out of Waymo's San Francisco offices and expect to grow in the years ahead.

It sounds like an odd move to jump from tiny bots like Vector to big rigs, but it's a logical extension for at least some Anki workers. Sofman, for instance, worked alongside Waymo staff in Carnegie Mellon's autonomous vehicle labs. And many of the team's core skills can translate. After all, navigation is a challenge whether it's a palm-sized robot car or a driverless semi.

This also suggests that Anki has become a source of talent for more than one major company -- Axios noted that Sonos hired a large portion of Anki's engineers back in May. You might notice the effects of Anki's work for a long time to come, even if it's tucked into products where it's not always obvious.

In this article: alphabet, anki, autonomous, gear, google, robots, self-driving, self-driving truck, semi truck, tomorrow, transportation, truck, waymo
All products recommended by Engadget are selected by our editorial team, independent of our parent company. Some of our stories include affiliate links. If you buy something through one of these links, we may earn an affiliate commission.