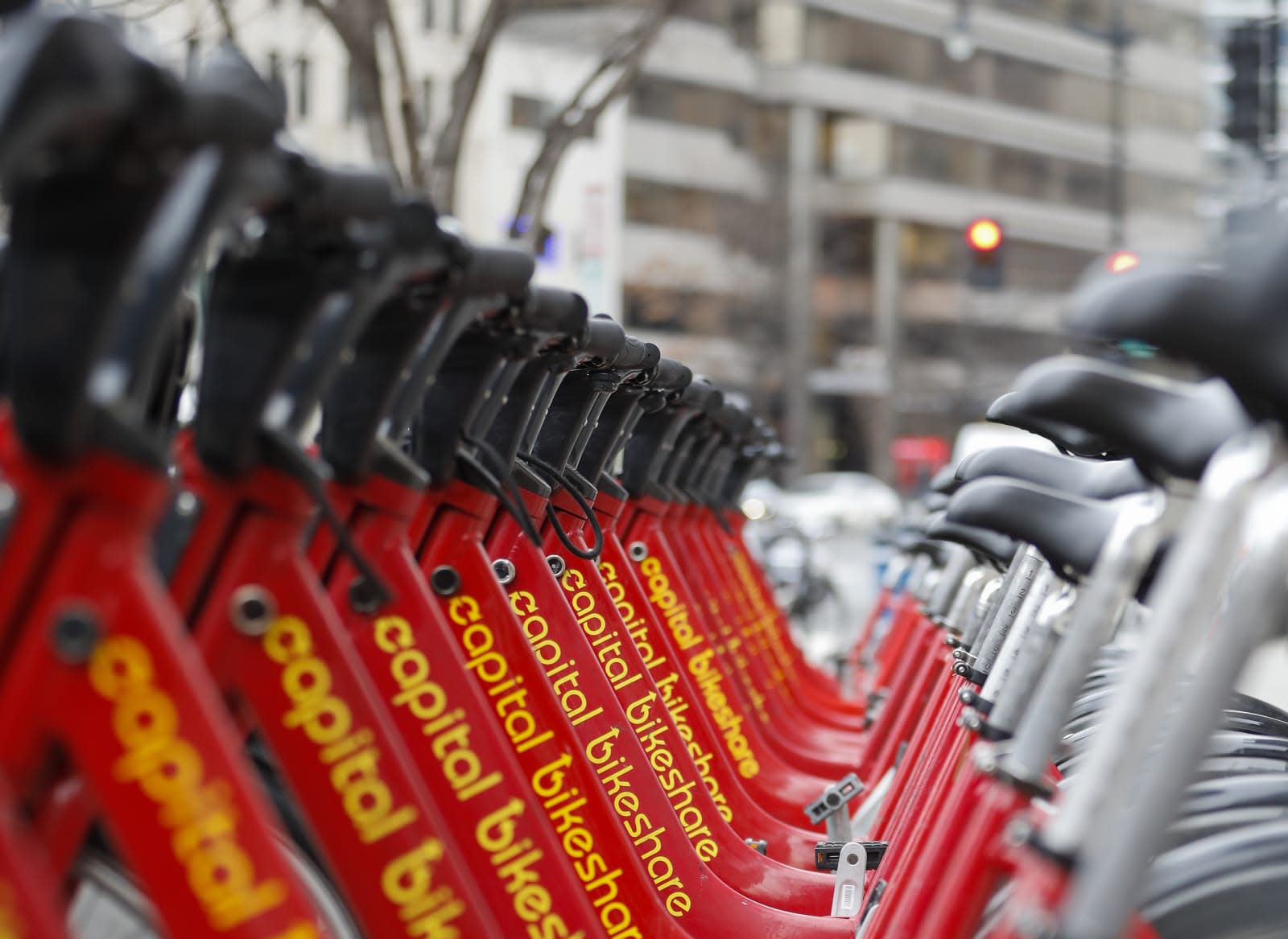 Lyft has expanded beyond traditional rideshare and into other areas like car rentals and transport to and from events. Now, it is updating its app to provide bike-sharing services in the Washington, DC area through Capital Bikeshare, joining New York and San Francisco in offering both cycles and cars from a single app.

Lyft acquired Motivate, the company behind Citi Bike, Capital Bikeshare and Ford GoBike last year, and has aggressively pushed into the bike-sharing market. But there have been problems along the way, like unexpectedly strong brakes which required a recall of 1,000 electric bikes in April.

In the DC area, the Capital Bikeshare service offers 4,300 non-electric bicycles that can be rented for short trips between the more than 500 stations. The latest expansion was to the city of Falls Church, the seventh jurisdiction to be included in the bike-share program.

The new Lyft app will make DC the first city where residents can get a scooter, a bicycle, a rideshare, or public transit directions within a single app. Lyft also has plans to further integrate public transit information about local transit options like WMATA, the DC Circulator, the Fairfax Connector, Prince George's The Bus and Alexandria DASH.

In densely packed cities, people don't always want or need a car, so offering bikes as a sustainable and healthy alternative makes sense. But the bike-sharing market is already crowded and has problems of its own, including concerns over bikes being abandoned in the street, docks taking up parking spaces and the safety of novice cyclists on the road.

In this article: bike sharing, capital bikeshare, lyft, tomorrow, transportation
All products recommended by Engadget are selected by our editorial team, independent of our parent company. Some of our stories include affiliate links. If you buy something through one of these links, we may earn an affiliate commission.