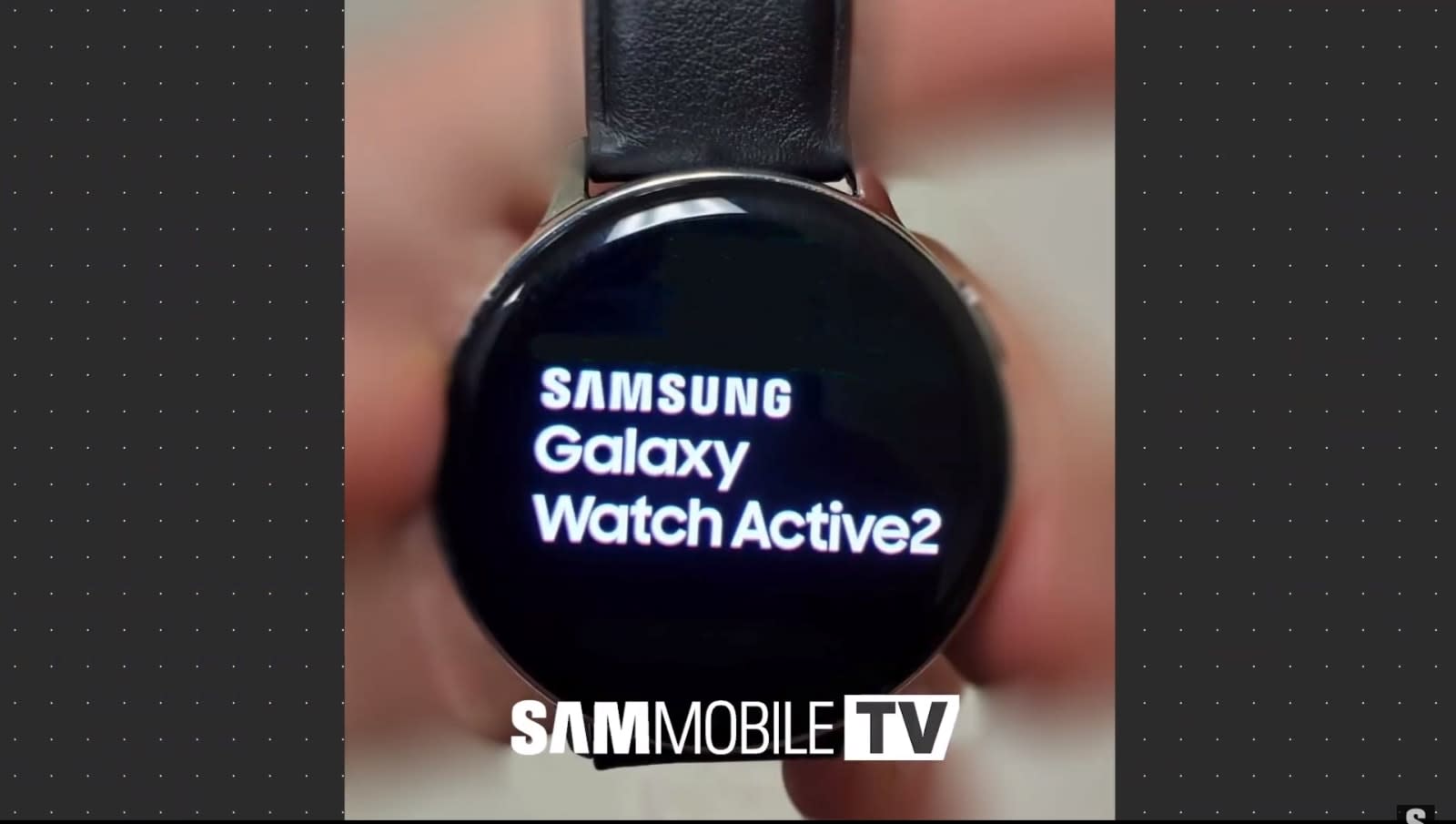 Samsung released its Galaxy Watch Active back in March and it seems the company is already well into development on the next generation of the smartwatch. Leaked images of the Galaxy Watch Active 2 unearthed by SamMobile suggest it'll be available in two sizes (40mm and 44mm), and it appears there'll be an LTE variant.

That version will apparently have a larger battery (340 mAh) than the WiFi model (237 mAh). There appear to be some design changes too. As with the Galaxy Watch Active, the rotating bezel present on other Samsung smartwatches looks to be absent here. Some of the buttons have different shapes (the circular home/power button has a red ring around it), while the rear of the watch has a rim around the heart rate sensor. It remains to be seen what new functions the updated form has to offer.

It's only been a few months since Galaxy Watch Active debuted, so it might be some time before the sequel hits shelves and the device might change between now and when Samsung formally reveals it. Still, this is an intriguing snapshot into what Samsung has up its sleeves for the next incarnation.

In this article: galaxy watch active, galaxy watch active 2, galaxywatchactive, galaxywatchactive2, gear, leak, samsung, smartwatch, wearables
All products recommended by Engadget are selected by our editorial team, independent of our parent company. Some of our stories include affiliate links. If you buy something through one of these links, we may earn an affiliate commission.