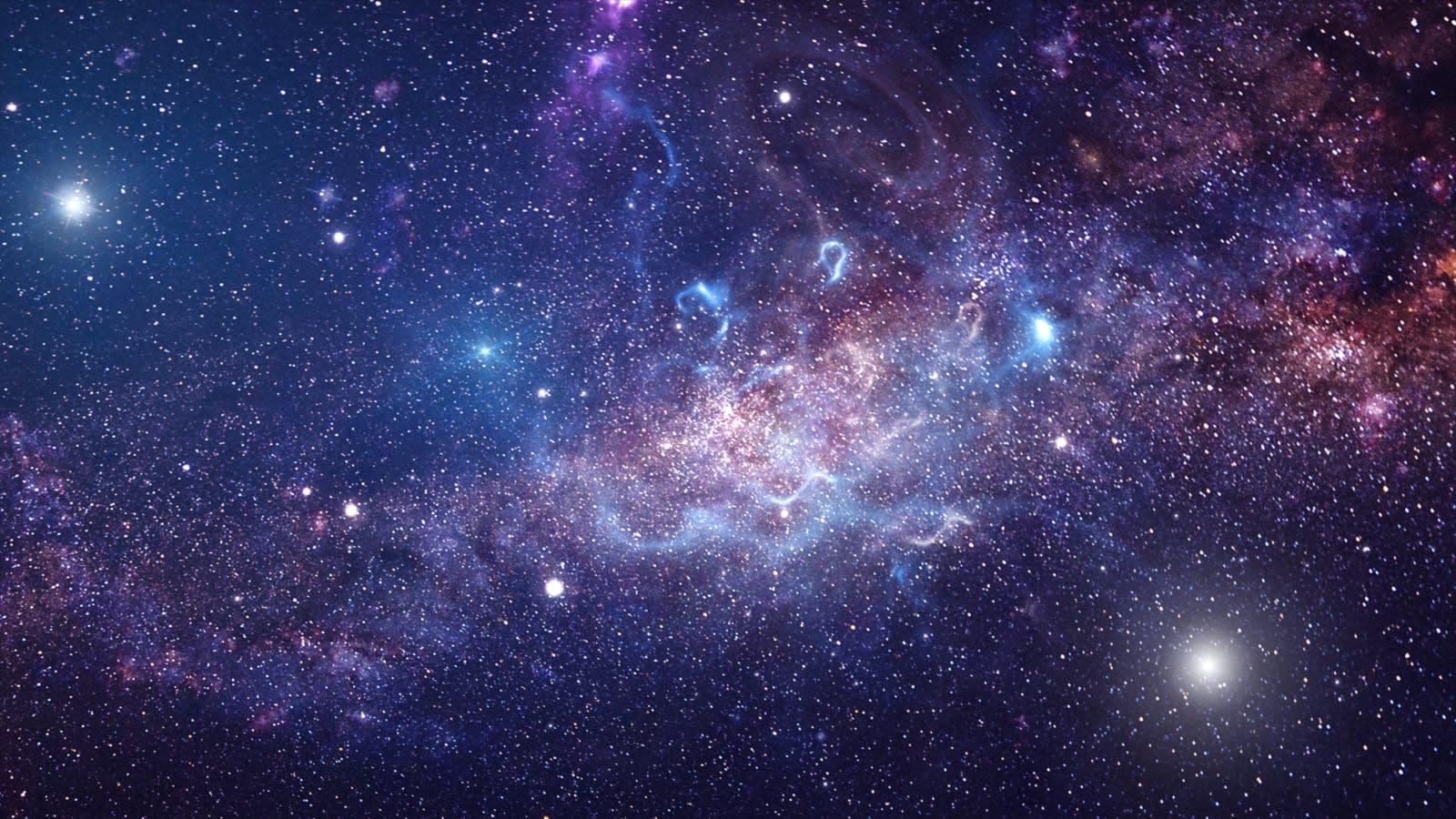 Back in 2017, a team of scientists was able to pinpoint the origin of a repeating fast radio burst to a dwarf galaxy over 3 billion light years away. Now, researchers were able trace yet another cosmic radio burst's home galaxy -- and this discovery is even more impressive than the first, seeing as it was a single radio burst that happened only once, not a repeating one.

According to New Scientist, it was only by pure luck that all 36 Australian Square Kilometre Array Pathfinder (ASKAP) antennas were pointed in the same direction when it flashed. That gave the researchers involved a way to combine data from all of them and to figure out that the burst, called FRB 180924, came from a galaxy 3.6 billion light-years away from us. They even determined a more specific point of origin, which is around 13,000 light-years away from that galaxy's center.

"If we were to stand on the Moon and look down at the Earth with this precision" Keith Bannister, the study's lead author explained, "we would be able to tell not only which city the burst came from, but which postcode -- and even which city block."

Fast radio bursts are a fairly new discovery. We only found out about their existence in 2007, so we still barely know anything about them -- some even believe that they're from an intelligent extraterrestrial civilization. By knowing where they come from, we get nearer to figuring out how and why they happen. The burst scientists traced two years ago was from a small galaxy with rapid star formation, but 180924 came from a much larger one that mostly has older stars.

We still don't know what that means exactly, but as Adam Deller (team member and one of the study's authors) said: "This suggests that fast radio bursts can be produced in a variety of environments, or that seemingly one-off bursts detected so far by ASKAP are generated by a different mechanism to the repeater." It may take a long time, but we're bound to find out more about cosmic bursts as scientists look more closely into them. They believe that fast radio bursts could ultimately help us learn what's in between galaxies, after all, and that they could give us a more complete picture of our universe.

In this article: cosmic radio burst, space, tomorrow
All products recommended by Engadget are selected by our editorial team, independent of our parent company. Some of our stories include affiliate links. If you buy something through one of these links, we may earn an affiliate commission.