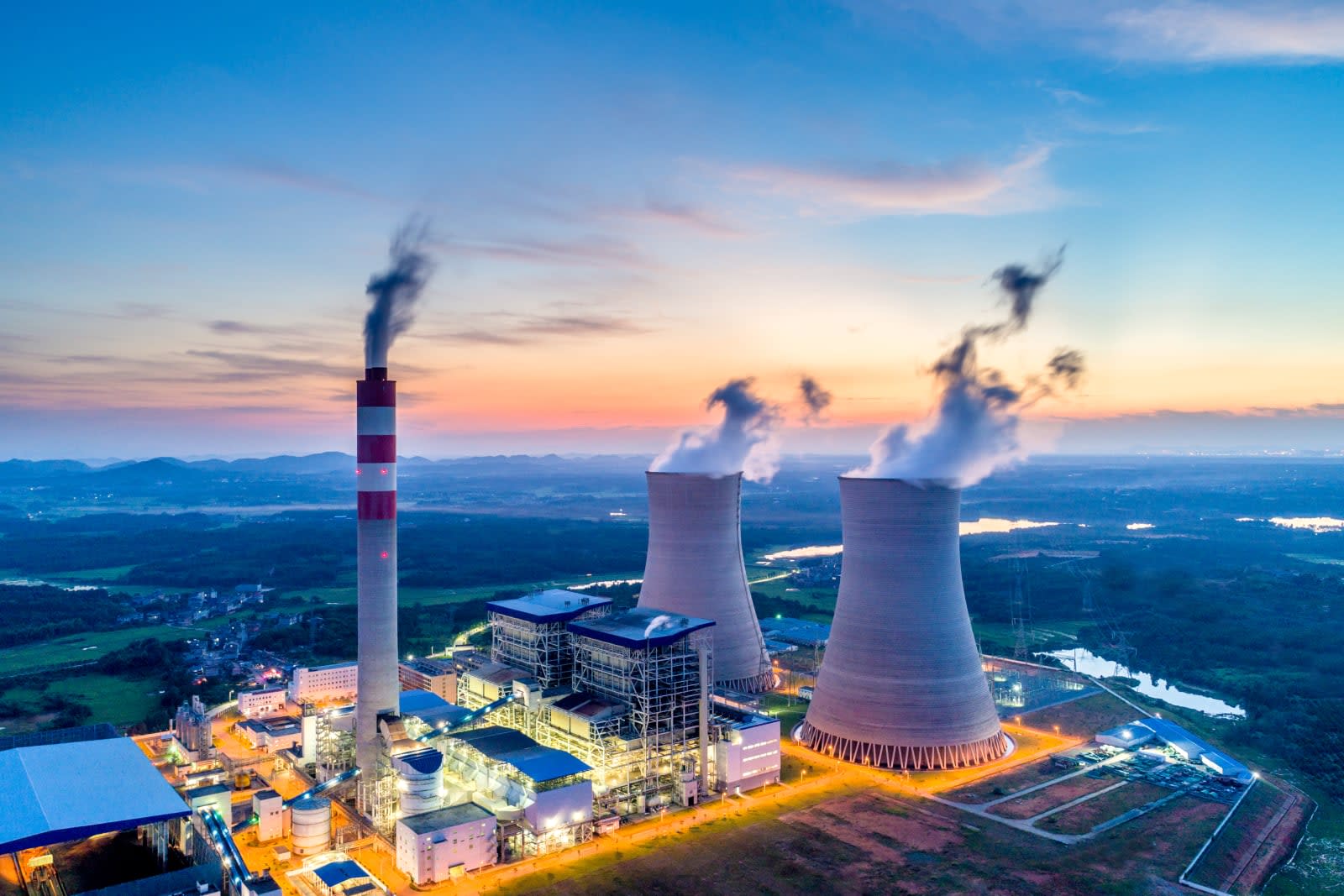 Even if we stop building power plants, factories, vehicles and home appliances immediately, we're on track to increase the global temperature by more than 1.5˚C -- the goal limit proposed by the Paris Agreement. Those existing, CO2-spewing offenders will generate an estimated 660 billion metric tons of greenhouse gases, and it will only take 580 billion tons to tip us past 1.5˚C. It gets worse. If we continue to operate existing power plants for their useful lives and we build the new facilities already planned, they'll emit two thirds of the carbon dioxide necessary to boost temperatures by a full 2˚C.

These cautionary findings are part of a paper published in Nature today, and we can't say we didn't see them coming. In 2010, scientists predicted that we had built enough carbon-dioxide-emitting infrastructure to increase global temperatures by 1.3˚C. They said things would get worse unless we took drastic action. Almost a decade later, the paper published today is a sequel to that research. Since we haven't developed alternatives at scale, the situation has, as predicted, gotten worse.

As Technology Review points out, an increase of 1.5˚C could melt nearly 2 million square miles of Arctic permafrost, destroy more than 70 percent of the world's coral reefs and expose 14 percent of the global population to bouts of severe heat. According to the paper, we must approach net-zero emissions by 2050 to stabilize average global temperatures, but getting there won't be easy. The researchers suggests closing existing energy infrastructure long before the end of its useful economic life, retrofitting existing power plants or developing tools to pull carbon dioxide from the air. None of those solutions are inexpensive, and with more power plants in the works, they seem unlikely.

This certainly isn't the first report to paint the picture of our demise. Just last month we learned that CO2 levels are the highest since humanity began. The UN has warned that climate change is much worse than first thought, and we've seen how human-driven climate change can ravage the planet. While some are ready to invest in breaking coal dependence, the US saw the largest increase in CO2 emissions in almost a decade in 2018. There are certainly plenty of alarms ringing. Whether we do anything about them is the question.

In this article: 1.5 degrees, carbon dioxide, climate, climate change, co2, co2 emissions, emissions, global warming, green, greenhouse gas, infrastructure, Paris Agreement, power plants, tomorrow, vehicles
All products recommended by Engadget are selected by our editorial team, independent of our parent company. Some of our stories include affiliate links. If you buy something through one of these links, we may earn an affiliate commission.