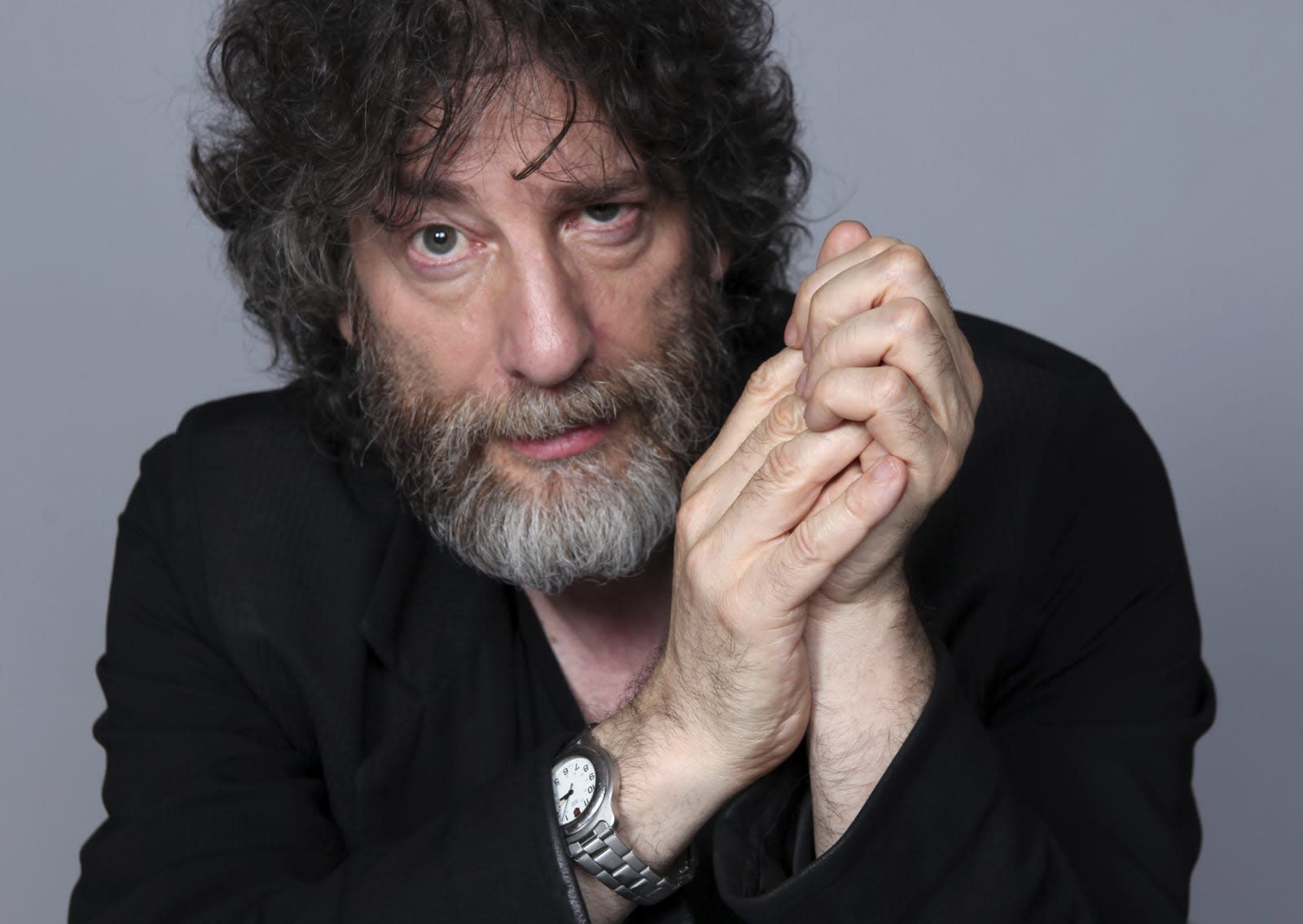 Neil Gaiman's epic mythology comic Sandman could finally make its screen debut. Netflix and Warner Bros. are close to signing a big-money deal to adapt the comic into a TV show, according to the Hollywood Reporter.

Beloved by comic fans, Sandman mixes elements of fantasy, horror, and folklore to tell the tale of Morpheus, the Lord of Dreams, and the other six Endless beings who personify aspects of the universe. The series is published by Vertigo, an imprint of DC Comics.

Talent set to work on the show include showrunner and writer Allan Heinberg (Wonder Woman, ABC's The Catch, Grey's Anatomy) and David Goyer (The Dark Knight trilogy, Man of Steel) who will act as executive producer along with Gaiman.

Following the success of Gaiman and Terry Pratchett's Good Omens, recently adapted into a TV show for Amazon Prime, audiences are hungry for more of Gaiman's quirky brand of fantasy. But Gaiman's books are notoriously difficult to adapt to screen, as the troubled production of American Gods for Starz has shown.

There have been numerous attempts to adapt Sandman before, starting in the 1990s when Warner Bros. tried to make it into a series of films, but that project stalled. Another attempt came in 2013 when actor Joseph Gordon-Levitt was tipped to direct and star in a movie based on the books, but that project fell apart too. The most recent screenwriter attached to New Line's take on the project, Eric Heisserer, left in 2016 and said the adaptation would work better as a TV show than a movie.

Netflix, which has demonstrated a willingness to spend big money and take on challenging projects, could at last be a good fit for the adaptation. Gaiman previously signed a deal with Amazon Studios, giving them first rights to adaptations of his works. As a Vertigo-published book, however, Warners owns the Sandman IP and reportedly pitched the show to a number of outlets, including HBO, before Netflix picked it up.

In this article: art, entertainment, Good Omens, neil gaiman, sandman
All products recommended by Engadget are selected by our editorial team, independent of our parent company. Some of our stories include affiliate links. If you buy something through one of these links, we may earn an affiliate commission.