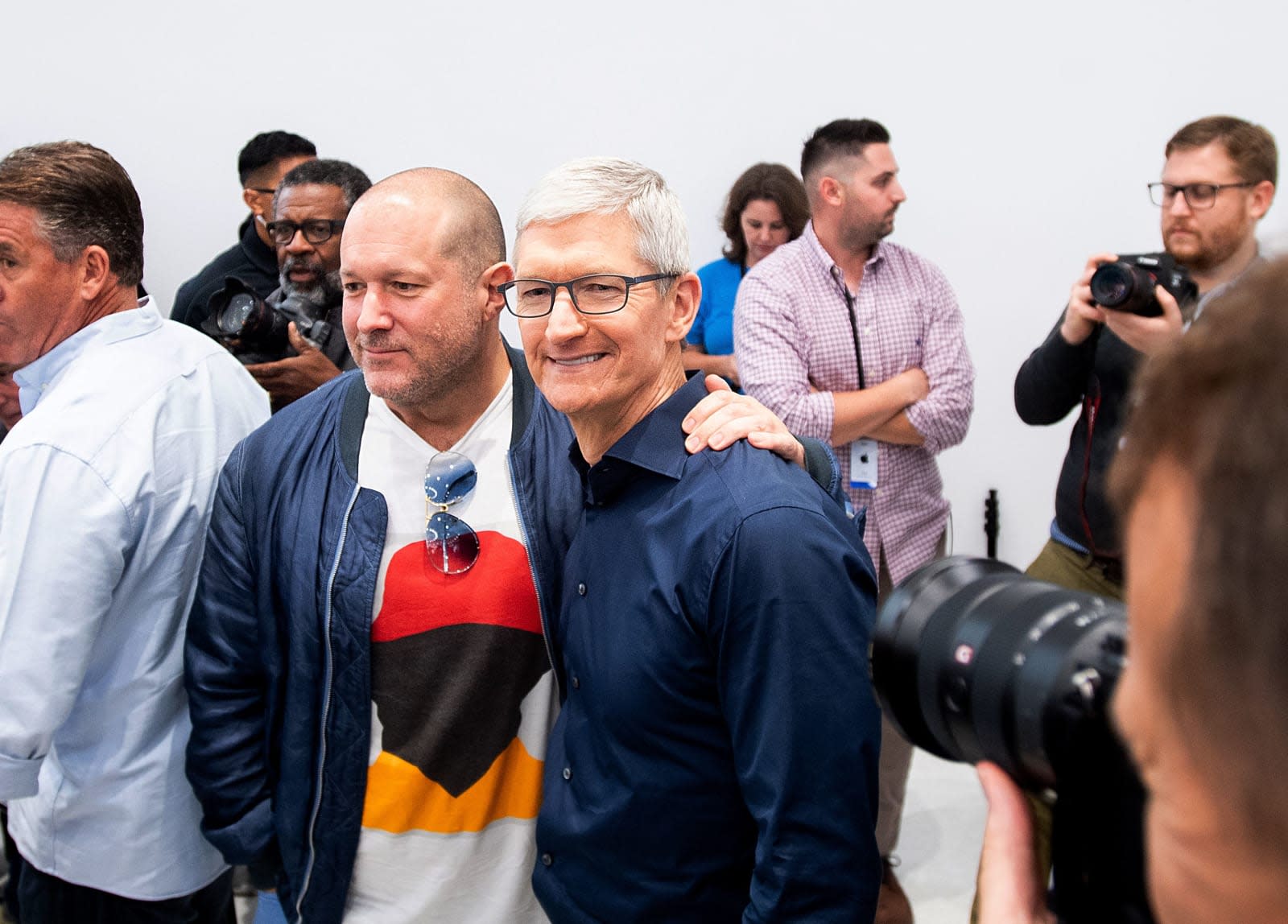 A lengthy Wall Street Journal article described design chief Jony Ive leaving Apple as a process that started long before it was announced last week, and specifically linked it to issues with CEO Tim Cook. The article claimed Ive was "dispirited" by Cook's lack of interest in design -- particularly in comparison to Steve Jobs -- and now Cook has responded in an email to NBC News reporter Dylan Byers.

Exclusive: In scathing email, Apple CEO Tim Cook tells me the @WSJ report about Jony Ive's departure — and his frustration with Cook's alleged lack of interest in design — is "absurd." Says reporting and conclusions "don't match with reality."

In the message, Cook called the story "absurd" and said its conclusions "don't match with reality." He didn't call out specific things he disagreed with, but claimed it failed to understand how Apple or its internal design team works, and that "It distorts relationships, decisions and events to the point that we just don't recognize the company it claims to describe."

The article noted that Ive declined to comment, but there's the official Apple side of things. In closing, Cook backed Ive's previous statement that the design team is "stronger than ever" and said "The products they're working on will blow you away." Most of Tim Cook's notable emails usually go out to Apple employees, but this does bring to mind a 2012 message he sent to a blogger defending the hiring of John Browett as Senior VP of retail. Browett was fired later that same year.

In this article: apple, business, CEO, design, email, gear, Jony Ive, Tim Cook
All products recommended by Engadget are selected by our editorial team, independent of our parent company. Some of our stories include affiliate links. If you buy something through one of these links, we may earn an affiliate commission.