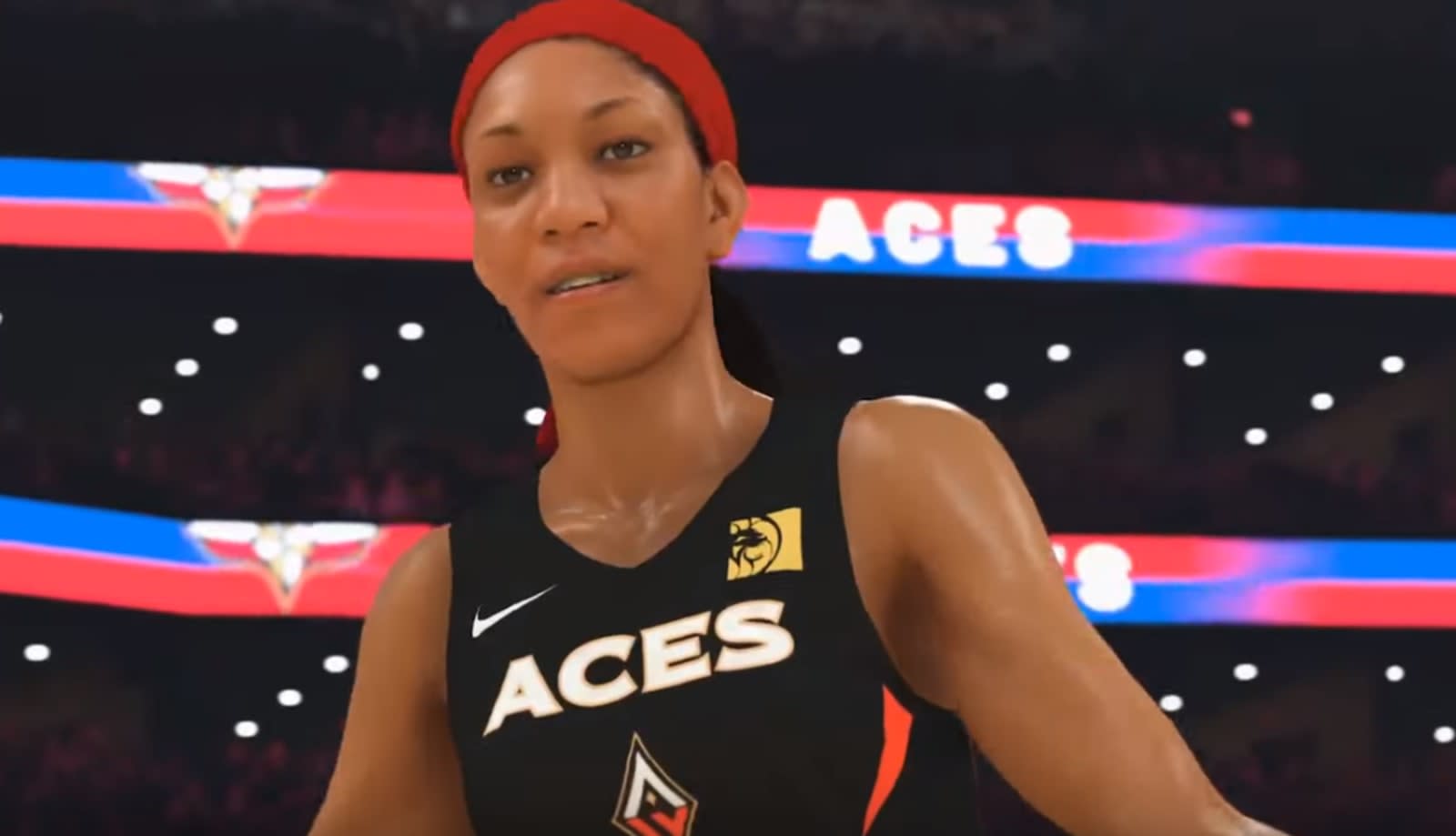 The forthcoming NBA 2K20, set for release on September 6th, will feature the WNBA. 2K Games revealed back in February that the WNBA was set for inclusion in some shape or form, and while the official PR blurb doesn't specify exactly how that's set to look, the recently-released trailer confirms it. The WNBA made their console debut in EA's NBA Live 18 a couple of years ago, so it's about time 2K -- arguably the big dog in NBA games -- stepped up.

Meanwhile, 2K Games has announced its male cover athletes for the forthcoming NBA 2K20. Anthony Davis returns -- although this time solo -- as cover star for the standard and deluxe editions, while the legendary Dwaye Wade will appear on the cover of the Legend Edition. Pre-order and you'll receive a load of perks including virtual currency and skill boosts.

In this article: 2K Games, av, EA, gaming, NBA 2K20, sports, WNBA, women
All products recommended by Engadget are selected by our editorial team, independent of our parent company. Some of our stories include affiliate links. If you buy something through one of these links, we may earn an affiliate commission.