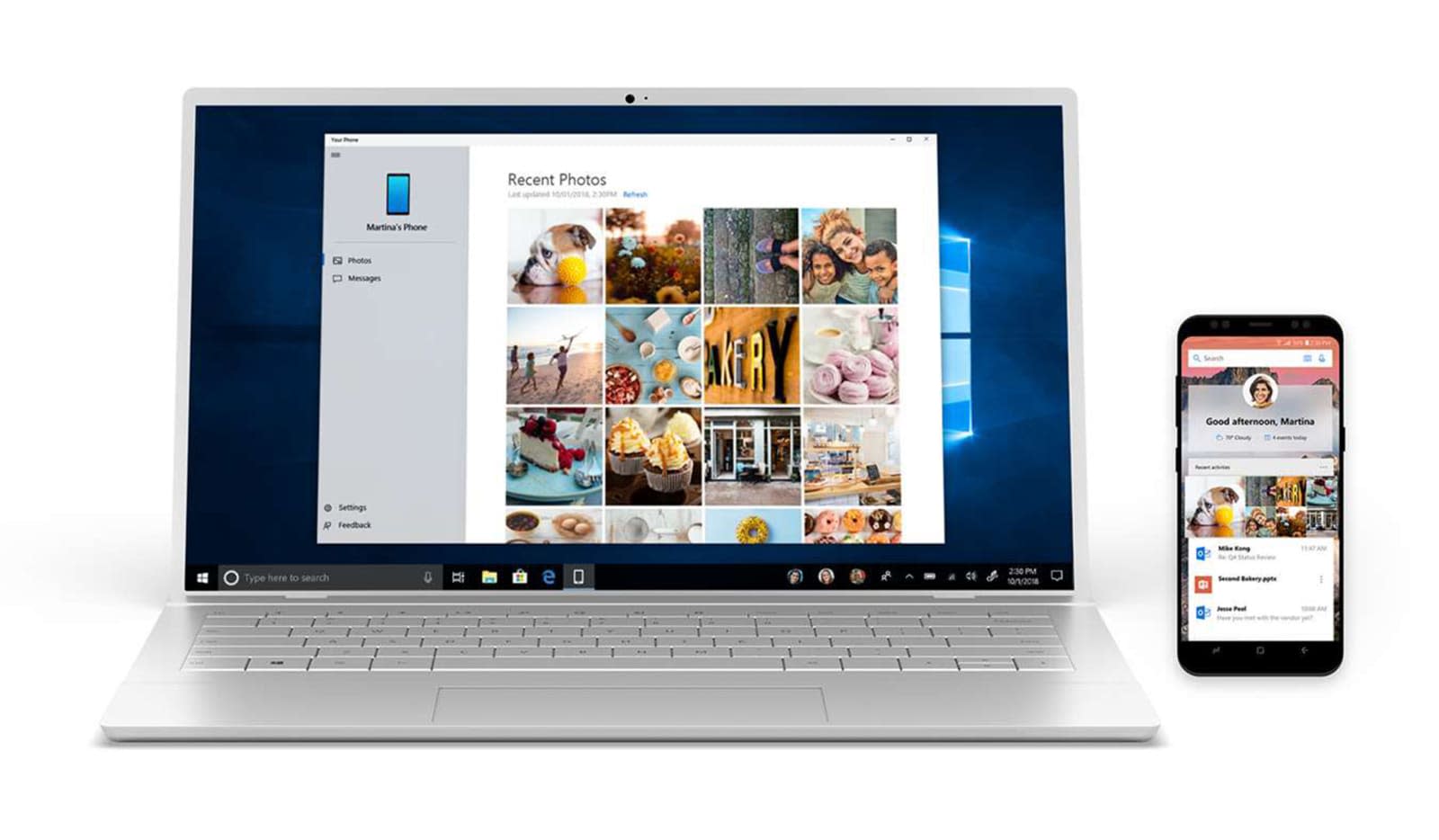 Bill Gates might regret losing to Google in the mobile OS domain, but Microsoft continues to work on various projects for Android. It just rolled out Your Phone, an app that mirrors Android phone notifications so you can see them directly on your desktop. It will show new messages from Whatsapp, Facebook, Twitter, Messenger and other apps, and if you dismiss them on your PC, it will also dismiss them on your phone -- a major time-saving convenience.

Notifications have arrived! With the Your Phone app, you can now receive and manage your Android phone's notifications on your PC. Get Your Phone app from the Microsoft Store here: https://t.co/E56Z8eVdIR pic.twitter.com/ovlKi1QOJy

The feature was a much-hyped update to the Your Phone app, which also allows you to respond to messages and do other chores. On top of that, Microsoft will eventually roll out something called "notification chasing" for the app that will allow you to click on your Android notifications from Windows 10. It'll then mirror your phone's screen on the desktop and let you respond and take other actions, according to Thurrott.

The feature has been in Insider testing since April. The rollout has already reached about half of PCs, and should be complete in a week. If you want to give it a shot, you'll need the Windows 10 April 2018 update or later, and you can download the latest Your Phone app here.

In this article: Android, gear, microsoft, mobile, Notifications, personal computing, personalcomputing
All products recommended by Engadget are selected by our editorial team, independent of our parent company. Some of our stories include affiliate links. If you buy something through one of these links, we may earn an affiliate commission.