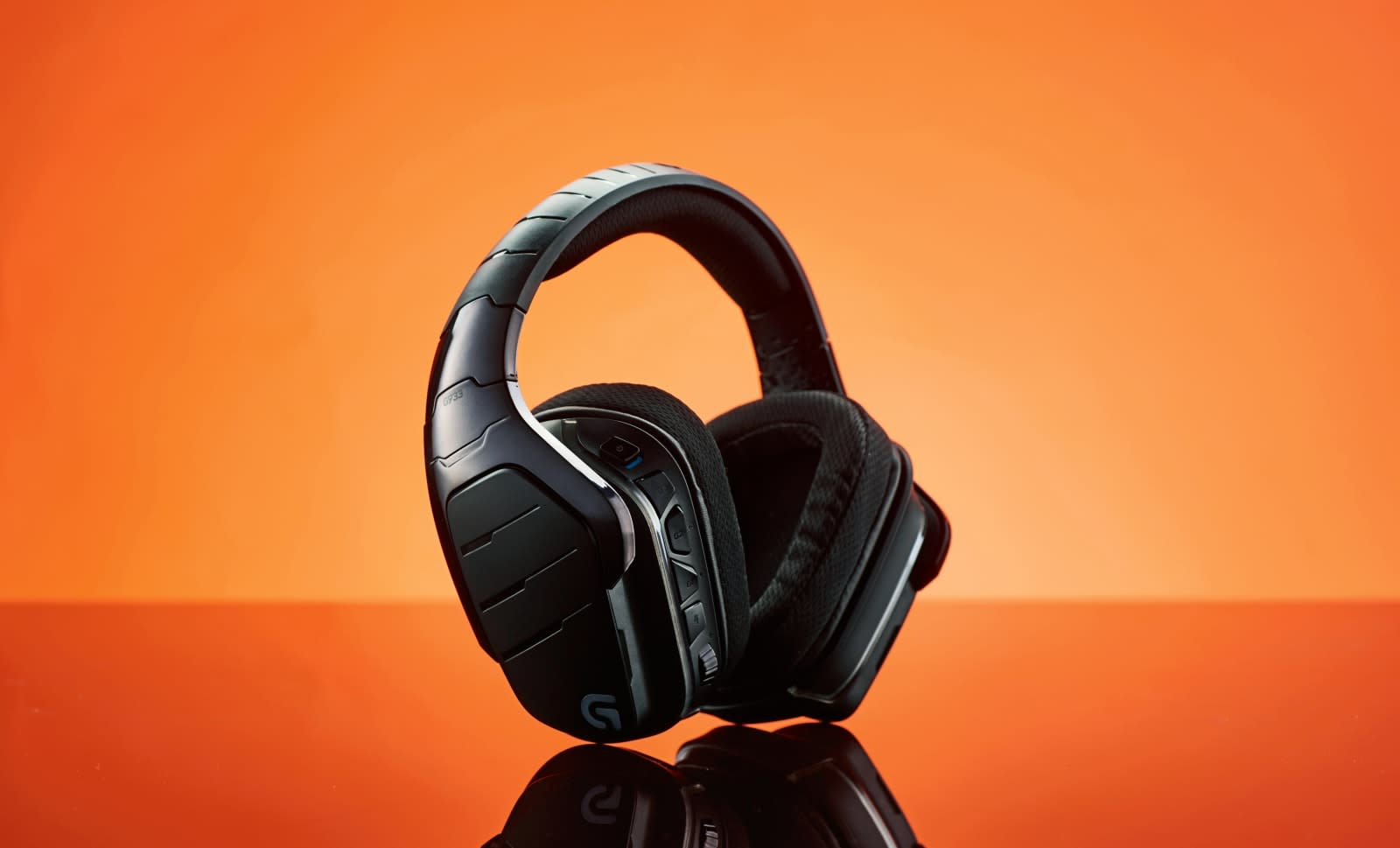 Late last year Logitech acquired Blue Microphones, and a tweet indicates their next combo project is for gamers. We've already seen the debut of the Blue Ember XLR microphone for streamers, but it seems likely that this Logitech G product will actually be a new set of Blue-designed headphones for the gaming lineup. All we can see is a logo that's probably located on an ear cup -- that bears little resemblance to the older A Logitech G933 gaming headset pictured above -- but what they'll sound like is what matters, and Blue has come through on that front before.

Expect them to be unveiled July 9th -- the usual set of streamers and influencers are already touting the unveiling date on their Twitch channels and social media profiles -- when we should find out how these will help you get more kills and/or talk to the folks in the stream chat a little more clearly.

In this article: av, Blue, Blue Microphones, g-series, gadgetry, gadgets, gaming, gear, headphones, Logitech, Logitech G, logitech g-series
All products recommended by Engadget are selected by our editorial team, independent of our parent company. Some of our stories include affiliate links. If you buy something through one of these links, we may earn an affiliate commission.