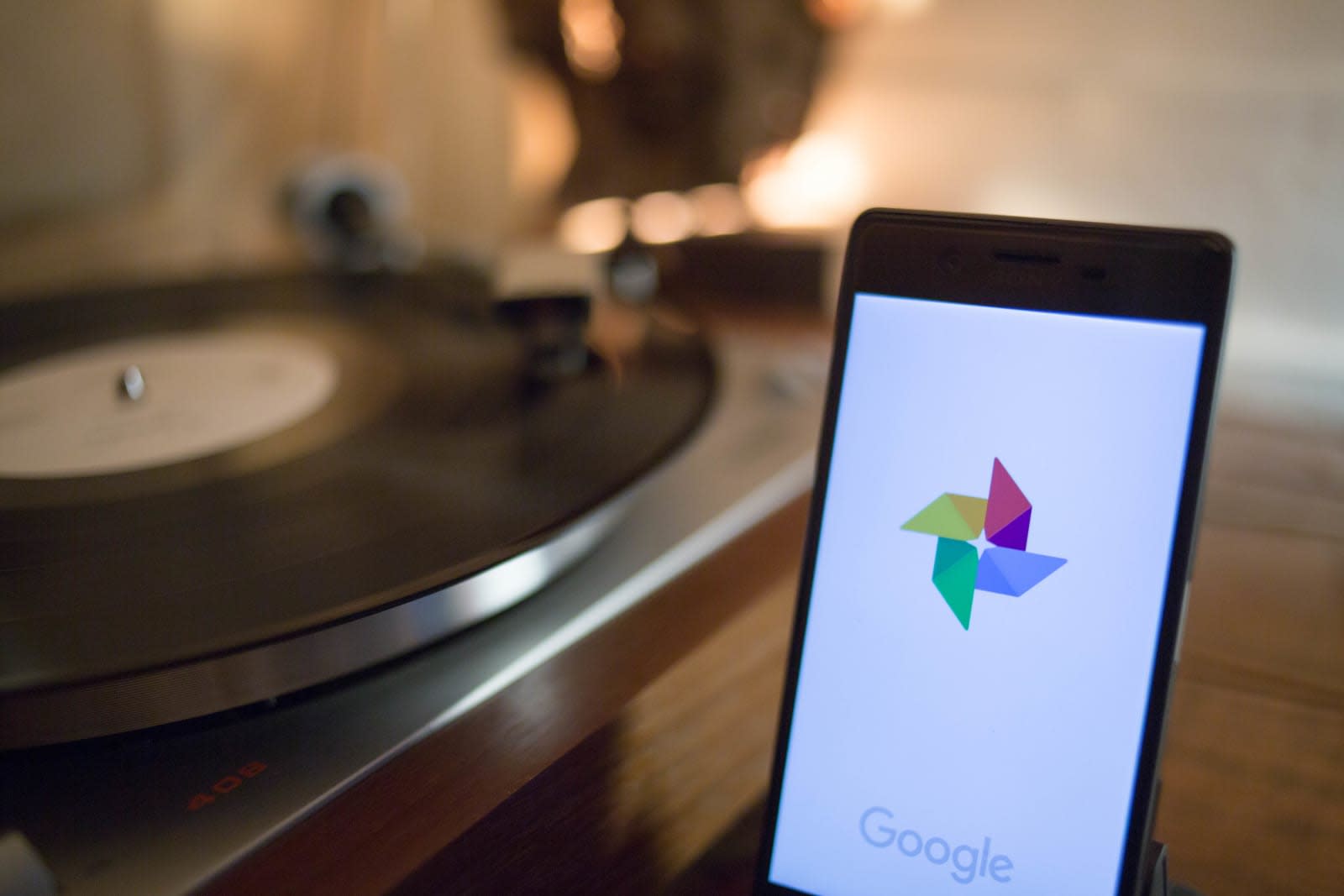 Google Photos' product lead David Lieb took advantage of some downtime this week to start a surprisingly open dialogue on Twitter. Yesterday, he asked users what they want to see next from Google Photos -- new features, bug fixes, performance improvements, etc. The conversation lasted for hours, and it shed light on a few changes coming to the service. One of the most notable is that Google Photos plans to add a manual face tagging feature that will let users tag faces it doesn't recognize.

Hi Twitter! It's no-meetings week at @googlephotos and I've got a couple hours free. Tell me what you want to see next from Google Photos! New features, bug fixes, performance improvements, you name it. (No promises but very open minds!)

According to Lieb, a few capabilities previously restricted to the web will finally make their way to mobile. You'll soon be able to search for recently uploaded photos on mobile, and you'll be able to edit timestamps on Android; as Android Police reports, users can already do that on the web and iOS. Lieb also revealed that "the team" is working to let Android users delete photos while in an album. Again, that's a feature that web and iOS users already have access to.

It's unclear when the new features will arrive or if Google Photos will consider any of the ideas that were tossed around -- like adding a map feature, removing duplicates and showing photo descriptions in slide shows. If nothing else, it's nice to see a Google product lead take to Twitter to have an open conversation with users.

In this article: albums, android, conversation, david lieb, dialogue, gear, google, google photos, internet, mobile, photo sharing, photo tagging, photos, product lead, search, services, timestamps, twitter
All products recommended by Engadget are selected by our editorial team, independent of our parent company. Some of our stories include affiliate links. If you buy something through one of these links, we may earn an affiliate commission.