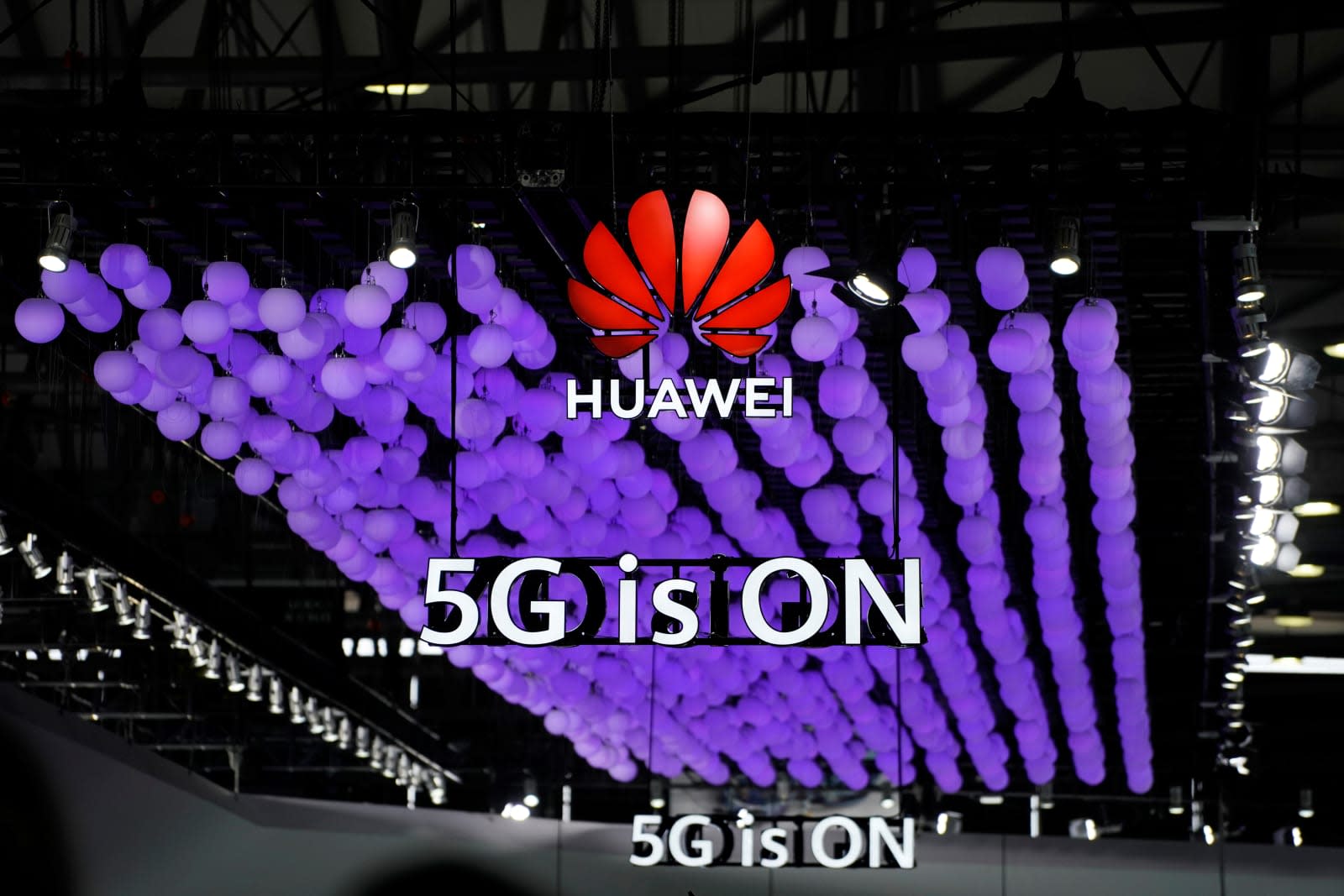 British carriers apparently aren't put off by US pressure to ditch Huawei for their 5G network deployments. The Guardian's sources understand that all four of the UK's largest wireless providers (EE, O2, Three and Vodafone) are all using Huawei to build their 5G networks. The Chinese firm is reportedly involved with six out of Vodafone's seven initial 5G cities, while it's also helping with "hundreds" of EE sites. O2 and Three have also awarded contracts to Huawei, according to the tipsters.

The companies are all believed to be using Huawei technology in the "non-core" elements of their networks. That would be in line with the UK government's rumored strategy, but they're still gambling that officials won't take a stricter attitude and issue an outright ban on Huawei networking gear.

There might be reasons to take a chance on Huawei, apart from the lack of publicly available evidence of surveillance. Assembly's Matthew Howett noted that reliance on a single supplier for a cellular network is dangerous. A major failure in Ericsson equipment left O2 users without 3G and LTE service for a full day -- if everyone had been using similar hardware, the UK as a whole might have suffered the same problem. It might also delay launches by as much as two years, Howett said. Like it or not, Huawei could be useful in helping some countries offer 5G in a timely and reliable fashion.

In this article: 5g, china, ee, gear, huawei, mobile, o2, politics, security, surveillance, three, uk, vodafone, wireless
All products recommended by Engadget are selected by our editorial team, independent of our parent company. Some of our stories include affiliate links. If you buy something through one of these links, we may earn an affiliate commission.