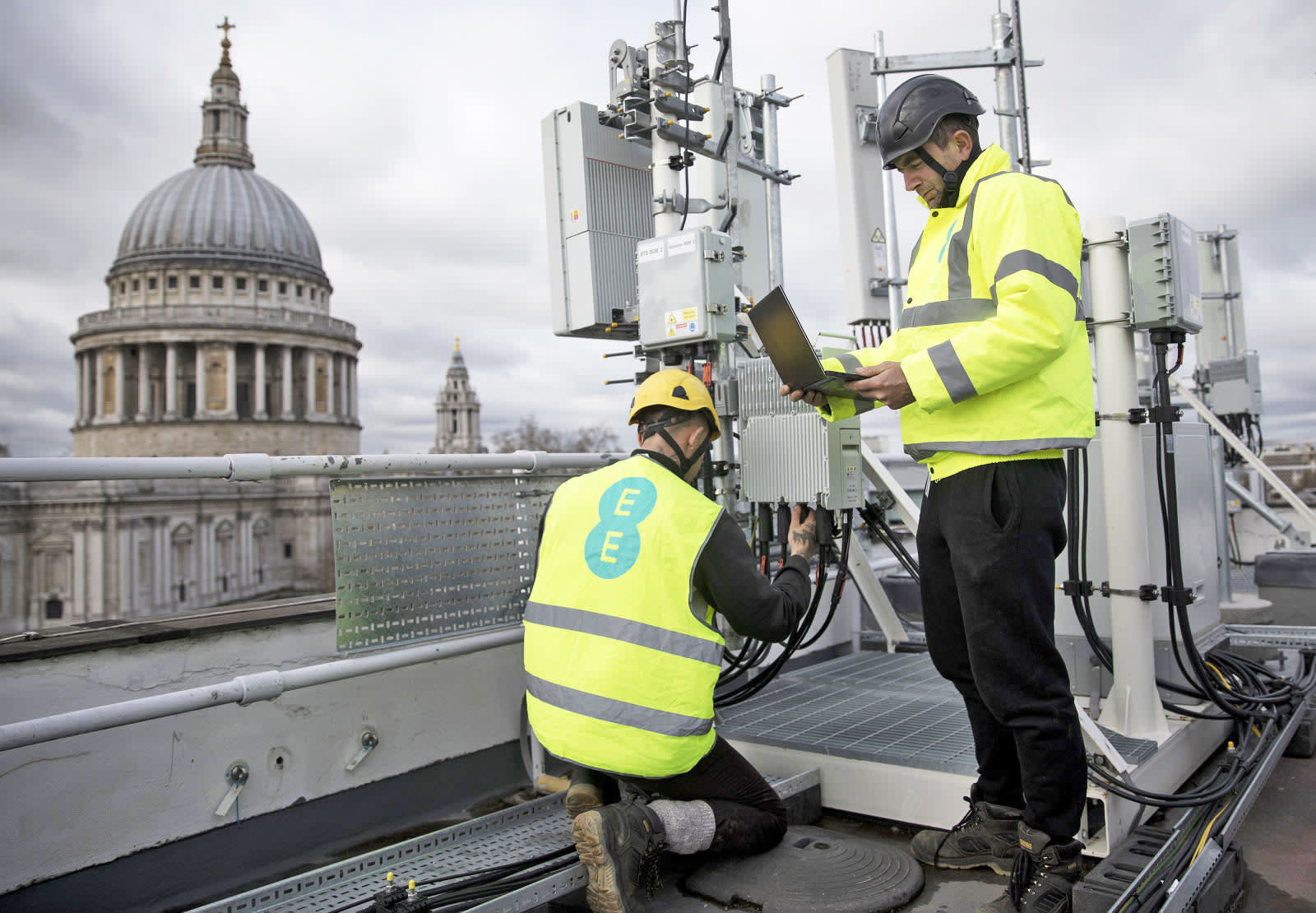 Despite calls from officials in the US and elsewhere to ban Huawei from its 5G networks, the UK has reportedly approved the company's participation in "non-core" parts of its next-gen rollout. It already has a presence in similar areas of the 4G network in the region, including antennas and network components.

Groups like the UN have called US claims politically motivated, and the UK had previously indicated it leaned towards these limitations without enacting a total ban. Within the UK, however, GCHQ director Jeremy Fleming said recently that it needed to understand the "threats posed" by Chinese technology.

In this article: 5G, business, gear, Huawei, mobile, Theresa May
All products recommended by Engadget are selected by our editorial team, independent of our parent company. Some of our stories include affiliate links. If you buy something through one of these links, we may earn an affiliate commission.