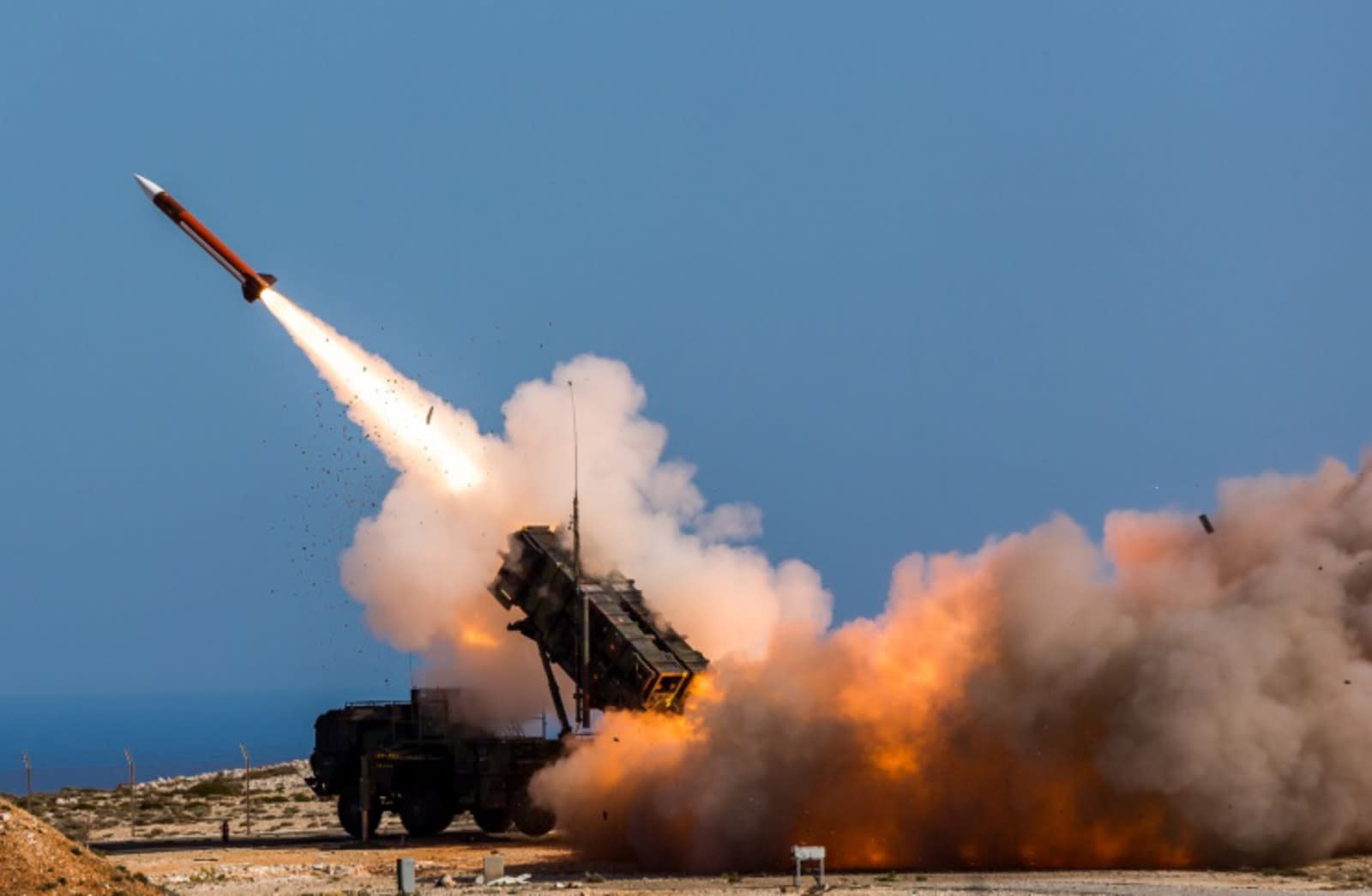 The American government is particularly wary of China these days, and it's determined to make an example out of those who would share US secrets with its major rival. A California federal court has convicted UCLA professor Yi-Chi Shih for reportedly stealing and sending missile guidance chip technology to China, not to mention separate charges for fraud, false tax returns and false statements to agency staff.

Co-defendant Kiet Ahn Mai (who pleaded guilty in December) allegedly posed as a US customer to help Shih get into the systems of an unnamed company making monolithic microwave integrated circuits for missiles and other warfare purposes. Once he obtained the info, he apparently sent it to Chengdu GaStone Technology Company, which at the time was constructing an MMIC factory -- it was already on the Commerce Department Entities List forbidding trade with the company for security reasons.

Not surprisingly, Shih was also accused of lying to federal officials about the ill-gotten technology, and of failing to report the income from the scheme.

This certainly isn't the first time the Chinese have been accused of swiping secret information. Shih could face an unusually stiff sentence, however. The Department of Justice noted that Shih could face a maximum of 219 years in prison -- although we wouldn't count on him receiving anything near that sentence, it's evident the US wants to send a message to any other would-be collaborators.

In this article: china, crime, gear, missile, politics, security, ucla, yi-chi shih
All products recommended by Engadget are selected by our editorial team, independent of our parent company. Some of our stories include affiliate links. If you buy something through one of these links, we may earn an affiliate commission.