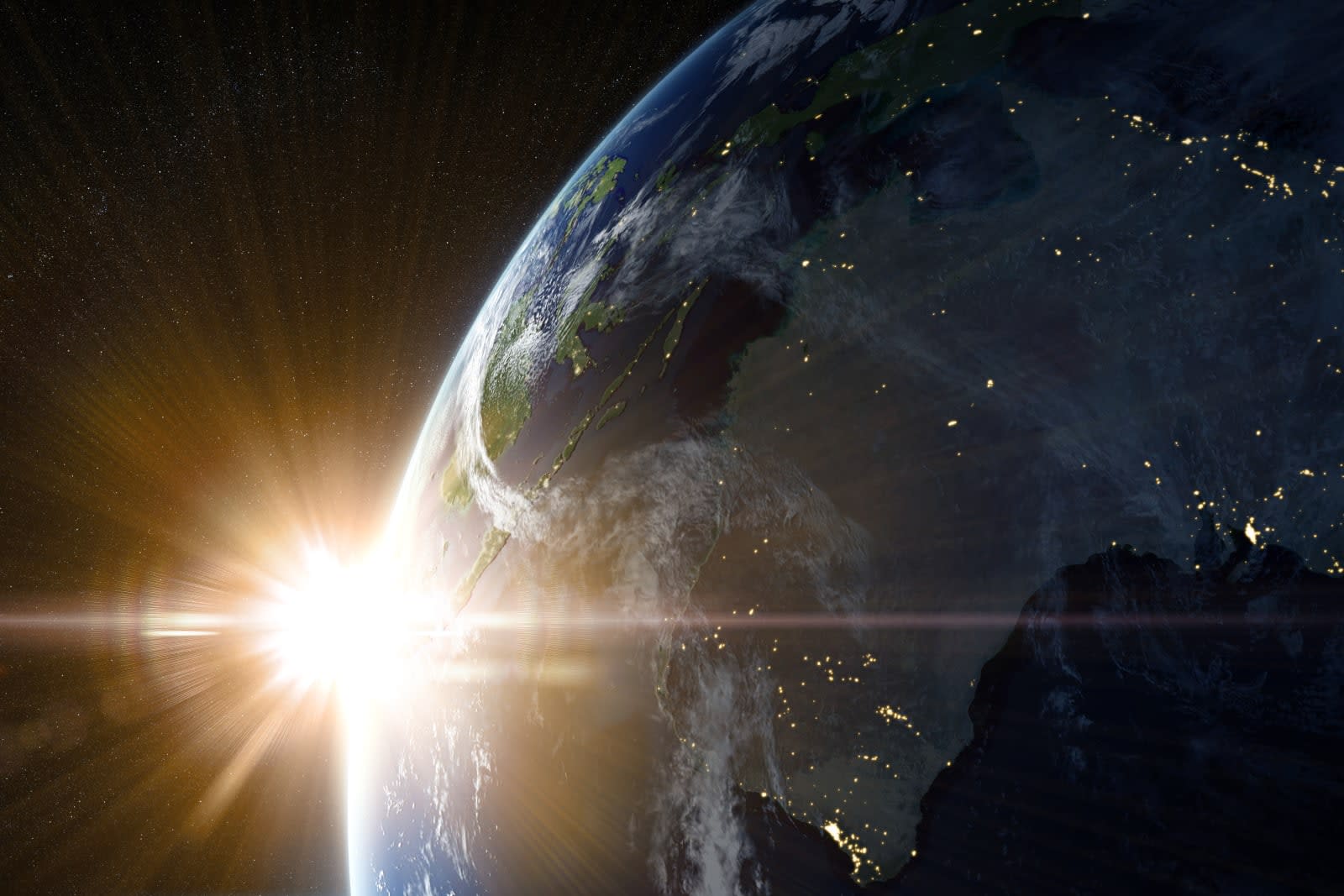 Amazon is moving fairly quickly on its plan to deploy thousands of internet satellites. The company has filed for FCC permission to launch 3,236 satellites as part of Project Kuiper. The spacecraft would be grouped into 98 orbital planes, and fly at altitudes between 366 and 391 miles. The filing reiterated Amazon's plans to connect "tens of millions" of people around the world, although the company warned that it couldn't cover everything -- it asked for a waiver on a requirement to serve the whole US as its satellites wouldn't cover parts of Alaska.

They'd use Ka-band frequencies like those Iridium is using for interlinks (not user connections) with its latest satellites, and Amazon is asking for clearance to use anti-interference technology to avoid headaches. And yes, Amazon is aware of the potential problems with space debris. The satellites would deorbit themselves in less than 10 years whether or not they were still in contact with Earth.

Amazon didn't mention a timeline for putting the satellites into orbit. However, the FCC filing shows that it has been thinking about this plan for a while. Whether or not it's timely is another story. SpaceX is already launching its first broadband satellites, and plans roughly three times as many. Although it will take years for satellite constellations like these to roll out, there's a concern that Amazon might already be at a disadvantage.

In this article: amazon, broadband, gear, internet, internet satellite, ka-band, project kuiper, satellite, space
All products recommended by Engadget are selected by our editorial team, independent of our parent company. Some of our stories include affiliate links. If you buy something through one of these links, we may earn an affiliate commission.