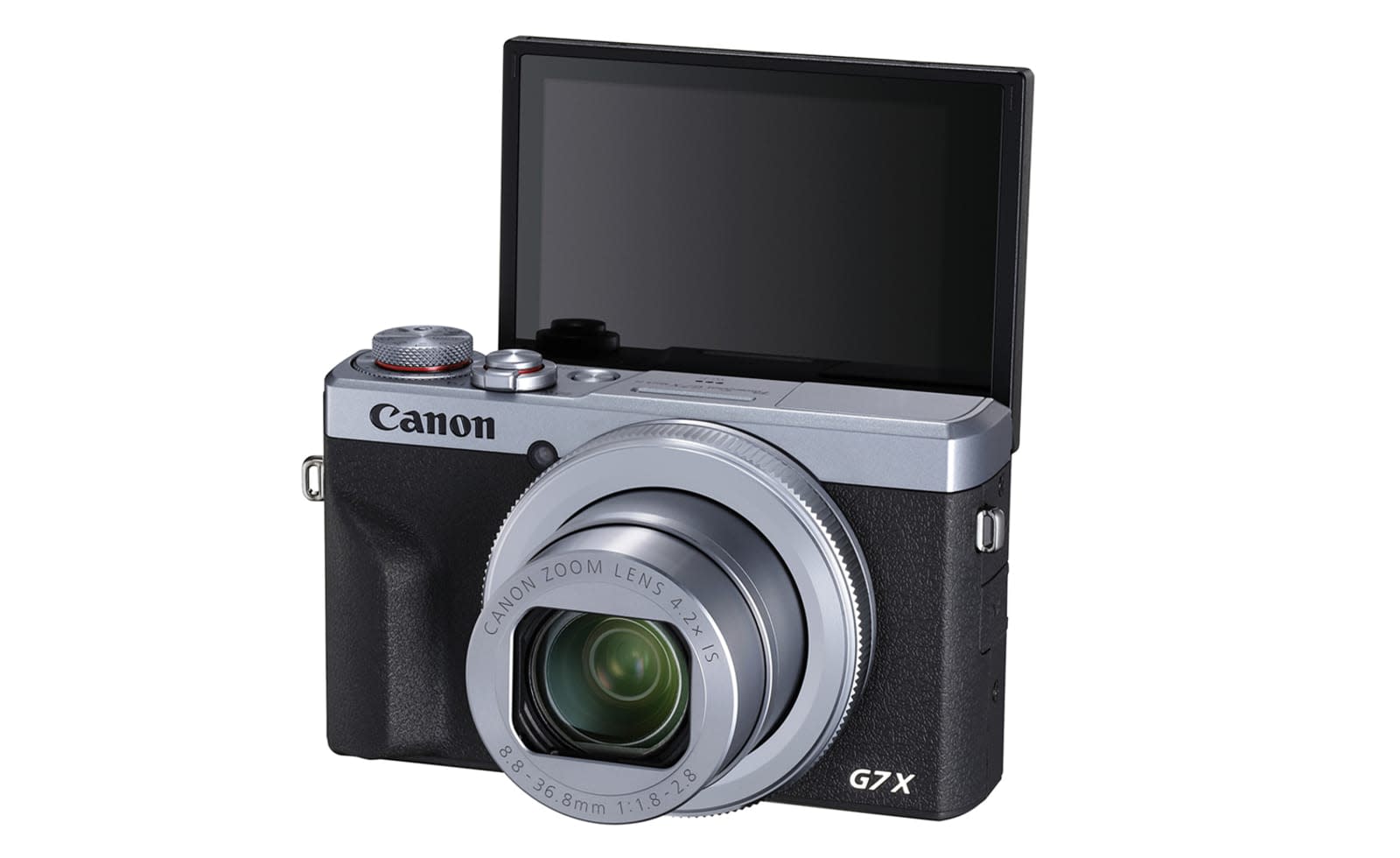 Canon has unveiled a pair of PowerShot cameras that are well suited for YouTube and Instagram creators, even more so than its high-end EOS R cameras. The G7 X III and G5 X II, successors to the PowerShot G7 X II and G5 X, both pack 20-megapixel 1-inch CMOS sensors with DIGIC 8 image processors, and can shoot photos at 20 fps with a respectable ISO level of 12,800.

Canon has dubbed the G7 X III "the next-generation vlogging camera," and it appears to have the specs to back that up. It packs a 4.2 times optical lens (24-100 mm f/1.8-2.8 in a 35mm equivalent), with built-in optical image stabilization, for one thing. You also get a 3-inch rear touchscreen that can tilt up 180 degrees for vloggers or selfie takers. To ensure top audio quality, it even has a built-in microphone input, though no headphone jack. 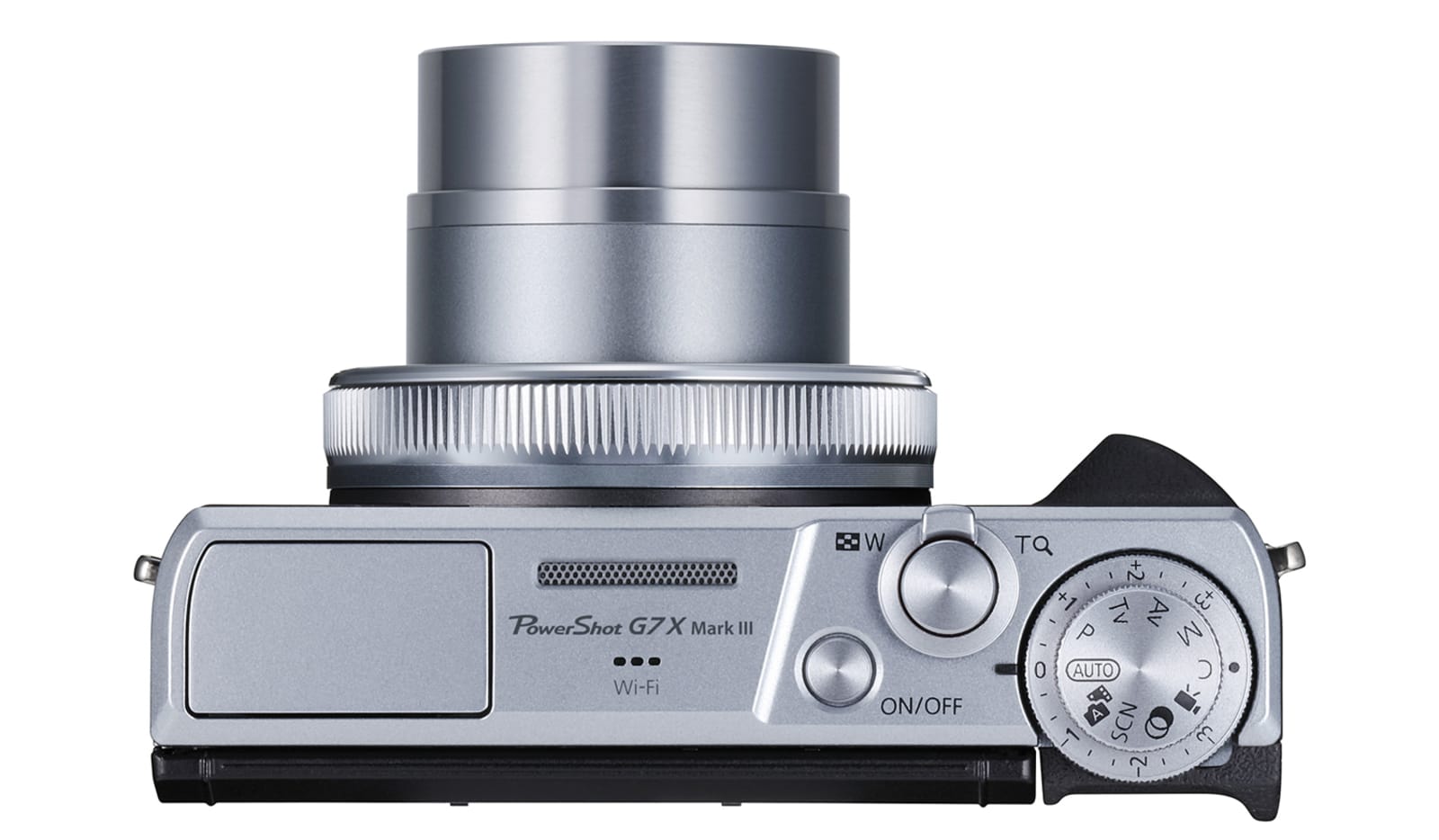 On the video side, you can shoot 4K video at 30 fps with no cropping, a feature even the $2,300 EOS R can't boast. For slow-mo, it can shoot 120 fps at 1080p. Perhaps most impressively, the G7 X III lets you stream directly to YouTube over WiFi. With all those things taken into account, along with the G7 X III's small, lightweight form factor, you should have a top-notch, inexpensive YouTuber camera.

What's that you say? You're on Instagram? Well, no sweat there, either. Thanks to a built-in gyro, you can shoot vertical video, and the G7 X III will log that into the clip's metadata so you can easily add it to an Instagram story. To drive home the point that Canon is targeting influencers with this camera, it's launching it at the Vidcon 2019 vlogger-oriented convention. 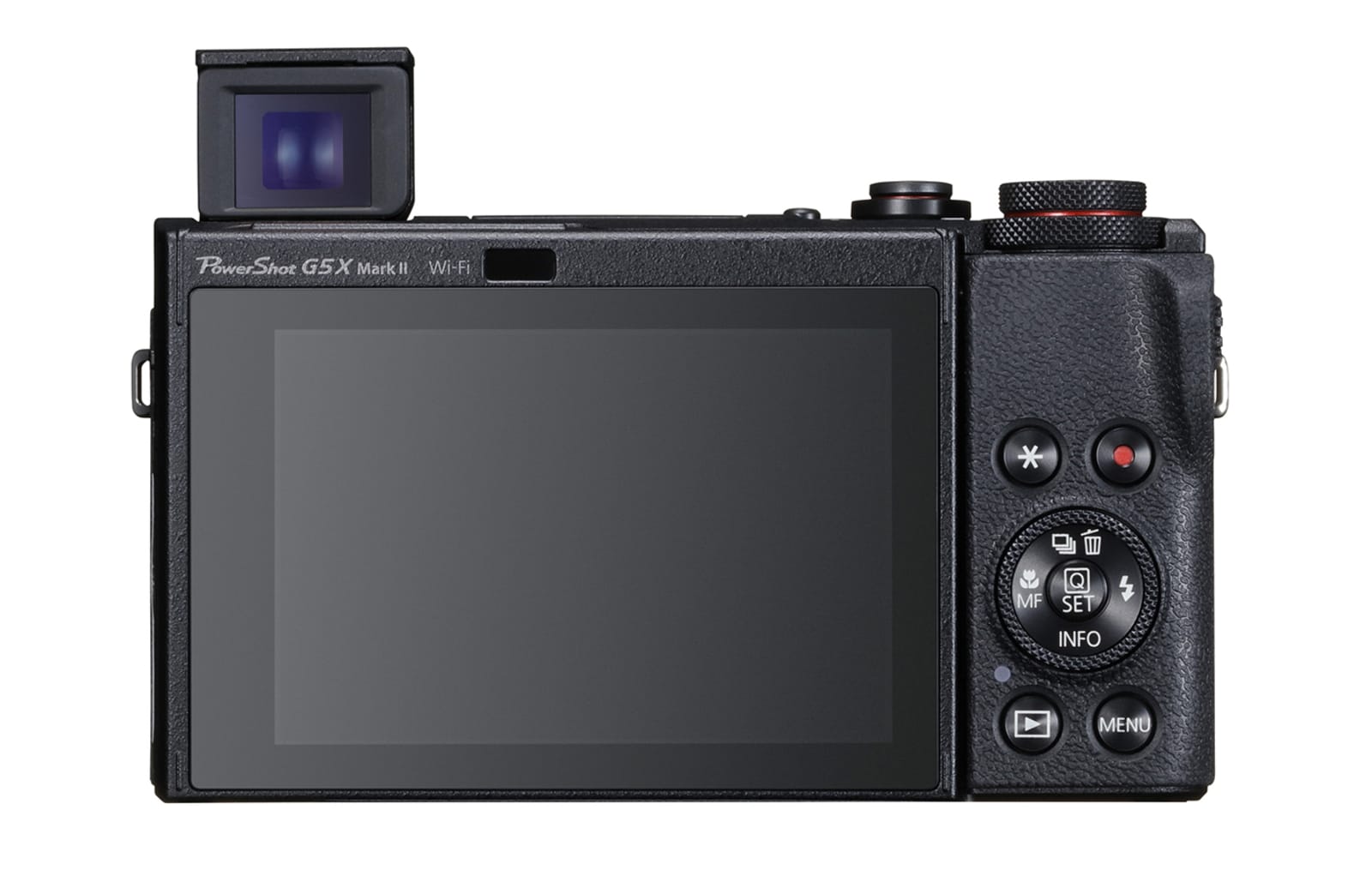 Where the G7 X III targets vloggers, the G5 X II (above) is aimed at photographers. It packs roughly the same design and video/photo specs, but has an impressive 24-120mm equivalent f/1.8-2.8 zoom lens and a pop-up OLED electronic viewfinder. The body is much smaller than the G5X and, dare I saw, far prettier than its gawky predecessor.

The G7 X III will cost $749 and come in silver or black, while the G5 X II is $899 in black only. Both cameras will be available starting next month.

In this article: 1-inchSensor, 120fps, 4K, cameras, canon, G5XII, G7XIII, gear, MicrophoneInput, NoCrop, Powershot
All products recommended by Engadget are selected by our editorial team, independent of our parent company. Some of our stories include affiliate links. If you buy something through one of these links, we may earn an affiliate commission.