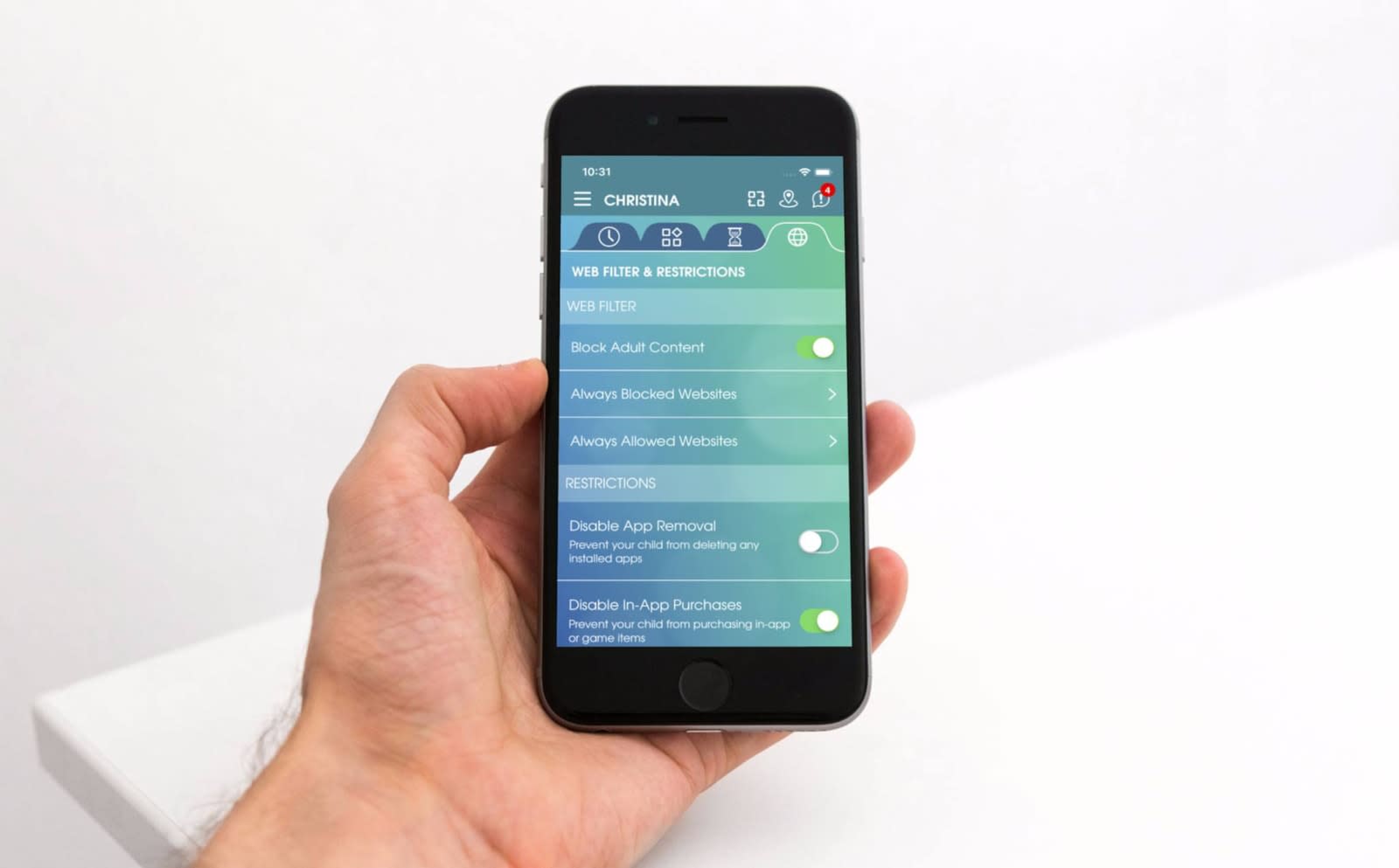 OurPact, one of the parental control apps Apple dropped from the App Store earlier this year, is now back on iOS. After The New York Times reported in April that Apple pulled or limited 11 of the 17 most popular parental control applications, the tech giant explained that it did so because they put users' privacy and security at risk.

The company said those parental control apps are using a technology called Mobile Device Management, which could give third parties access to information saved on devices. OurPact fired back with a post of its own, explaining that MDM doesn't give it access to personal data (such as text messages, emails and contacts or browser history) at all.

Apple received a lot of flak for pulling down OurPact and similar apps and was accused of targeting applications competing with its own Screen Time feature. If you'll recall, Cupertino introduced Screen Time in iOS 12, giving users a way to limit their own (as well as their kids') smartphone use. The creators of two of the affected apps even filed a competition complaint with the European Union.

Whether OurPact's iOS comeback will pave the way for the other parental control apps' reinstatement remains to be seen. A spokesperson said, though, that the company is taking it as a positive sign that Apple is willing to work with the app makers:

"We take this a positive sign that Apple is working in cooperation with us. They realize device management solutions belong not only in the business world and in the classroom but in a family environment."

In this article: apple, gear, ios, mobile, ourpact
All products recommended by Engadget are selected by our editorial team, independent of our parent company. Some of our stories include affiliate links. If you buy something through one of these links, we may earn an affiliate commission.