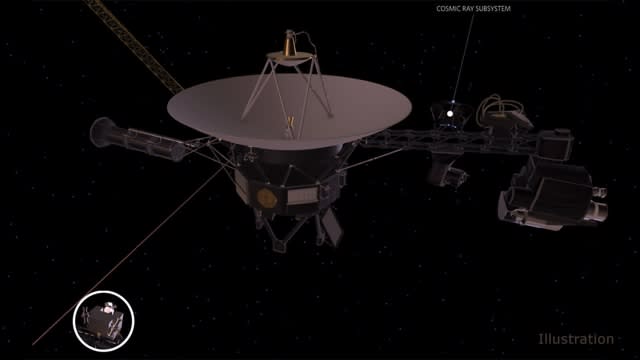 Welcome to July 15th! For most of us, the summer has begun, so what better time to offer our new guide to outdoor gear for places that don't have WiFi (gasp!). As we do some preparatory stretches for Prime Day (more on that later), you might have missed the mystery of gravity, a hub to rescue your port-hungry laptop and the death of the inventor of the computer password.

The mission's ground team has switched off one of Voyager 2's heaters to conserve energy.
NASA fights to keep the Voyager probes running after four decades

NASA's Voyager probes are still out there, exploring interstellar space, 42 years after they left our planet. To keep them running all these years, with generators that are 40 percent less powerful than they were decades ago -- and which are producing less and less energy over time -- the agency had to sacrifice some of their parts and components. In fact, the mission managers have recently switched off the heater for Voyager 2's cosmic ray subsystem instrument (CRS) as part of their new power management plan. That was the component to sacrifice at this point because the CRS can only look in certain fixed directions. Thankfully, it didn't spell instant death for the cosmic ray instrument. The team has confirmed that it's been sending back data even after its temperature dropped to minus 74 degrees Fahrenheit.

Gear and gadgets and more for beyond your front door.
Engadget's guide to all the outdoor gear you need this summer 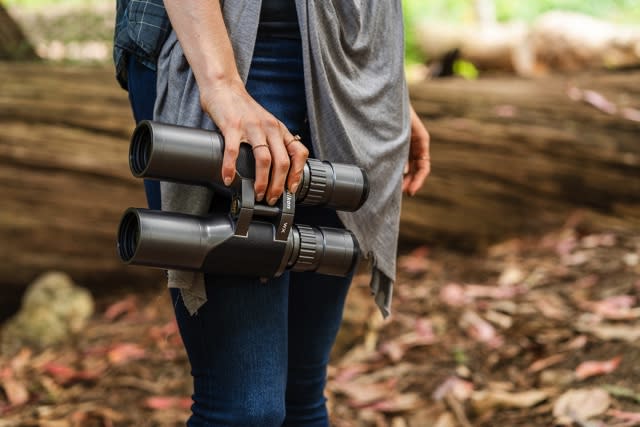 The weather is, well, getting there. It's time to step outside and enjoy the outdoors, whether that's the trail or the backyard. This week, we'll have some gear recommendations to ratchet it up a notch. If you really want to escape, we will even show you how technology can help you live in nature full-time (and still keep your job) and what to pack should (natural) disaster strike. For those who just want to enjoy the ride between home and work, we have some treats for you, too.

A reborn version could come sometime in the future.
The makers of 'Pokémon Go' are shutting down its first app 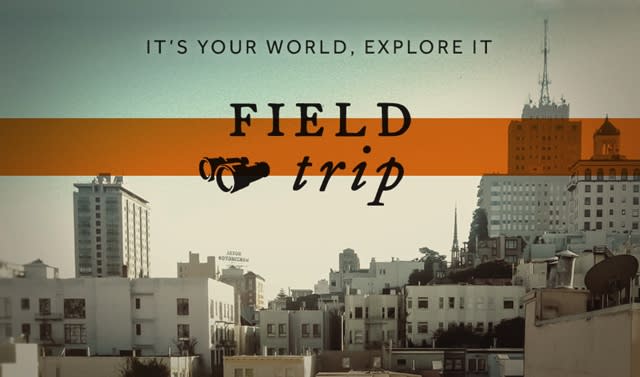 Niantic built its reputation on location-based games like Pokémon Go, Ingress and Harry Potter: Wizards Unite, but its roots are in its Field Trip app, made for finding nearby activities. Somehow, the company kept the app going since 2012. The team is shutting down Field Trip's services sometime later in 2019 to "prioritize" its efforts on augmented reality experiences.

The MCU isn't the only game in town.
Hitting the Books: Gravity's mystery may prove our multiverse exists 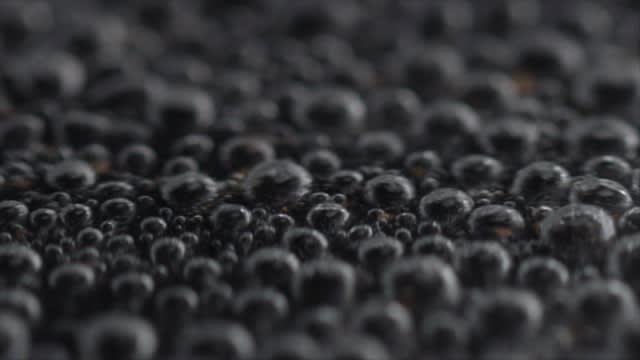 Even today, right now, in the year 2019, humanity still doesn't know what gravity is. Sure, we know what it does and how it influences everything from the characteristics of other fundamental forces to the movements of every bit of matter in the entire universe. But as to the actual composition of this mysterious phenomenon, we're no better off than we were in Plato's day.

In The Trouble with Gravity, author and Guggenheim Fellow Richard Panek takes readers on a rambunctious journey through history while examining our ever-expanding understanding of gravity. We've plucked an excerpt for you to check out.

The MRW-S3 is built for pro photographers.
Sony says its USB hub is the world's fastest SD card reader 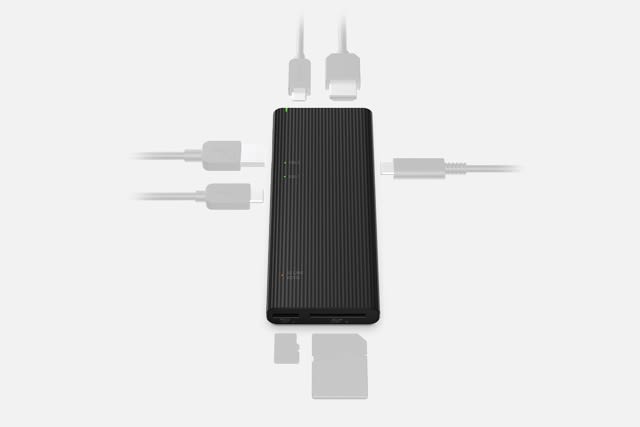 In possession of a laptop with not enough ports? Sony might have solved all your woes. Billed as the "world's fastest" UHS-II SD (and microSD) card reader, the MRW-W3 hub supports read rates up to 300MB/s. So it's great for photographers and media creators, check. Next, the hub supports 100W power delivery to handle monitors and there's USB-C and USB-A connectors to connect devices new and old, not to mention HDMI output for video up to 4K at 30 frames per second.

In this article: entertainment, gadgetry, gadgets, gaming, gear, internet, themorningafter, tomorrow
All products recommended by Engadget are selected by our editorial team, independent of our parent company. Some of our stories include affiliate links. If you buy something through one of these links, we may earn an affiliate commission.