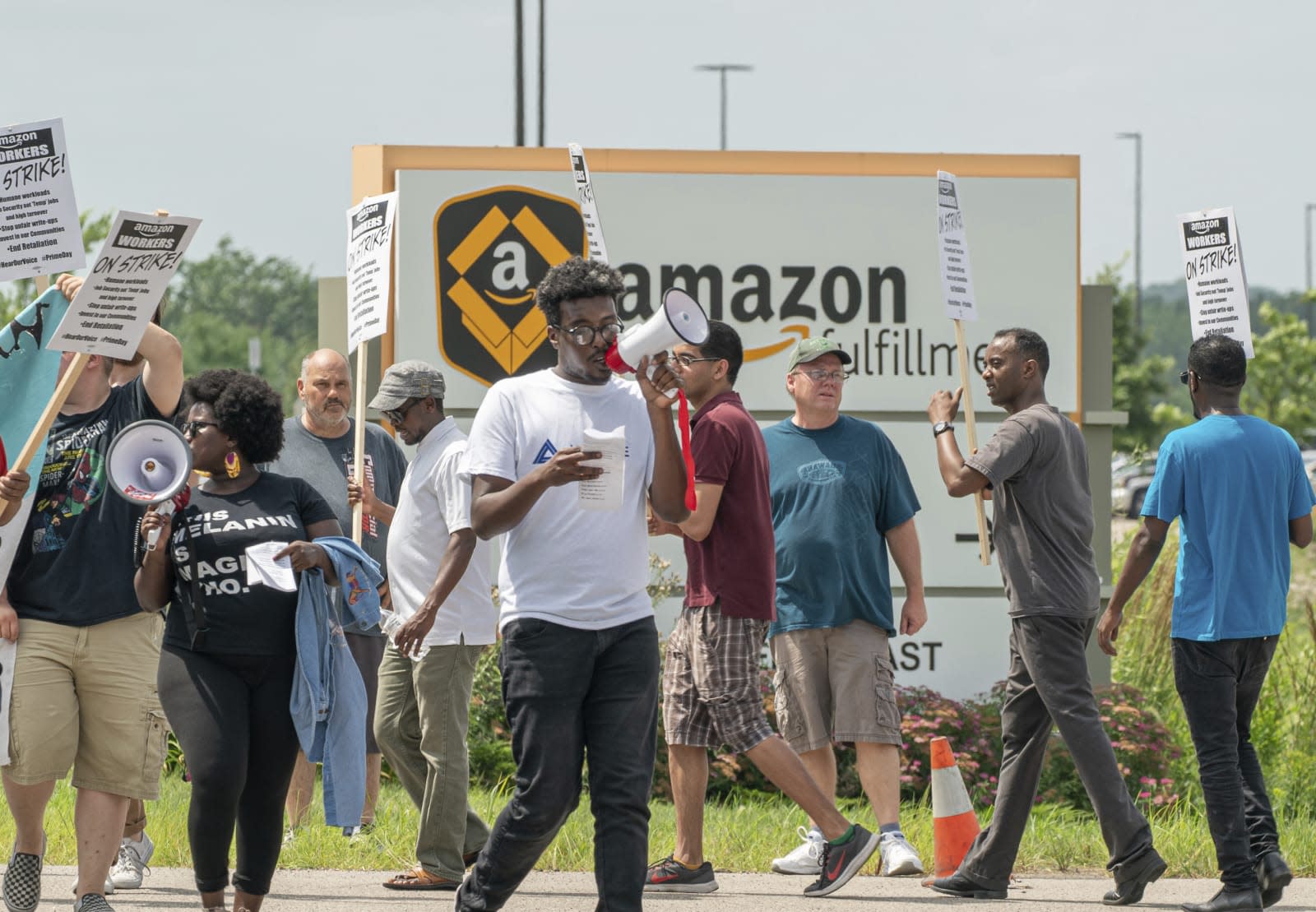 Morning, there! Did you join the not-so-secret society of Instant Pot owners following those Amazon Prime Day sales? We're here to make sure it doesn't gather dust, with a bunch of tips (and crucially) recipes for you to test out. There's also major updates to Pokémon Go, and we give our verdict on Sony's powerful Xperia 1 phone.

The Christmas-in-July shopping event meets some controversy.The Amazon Prime Day strike could be a turning point for workers' rights 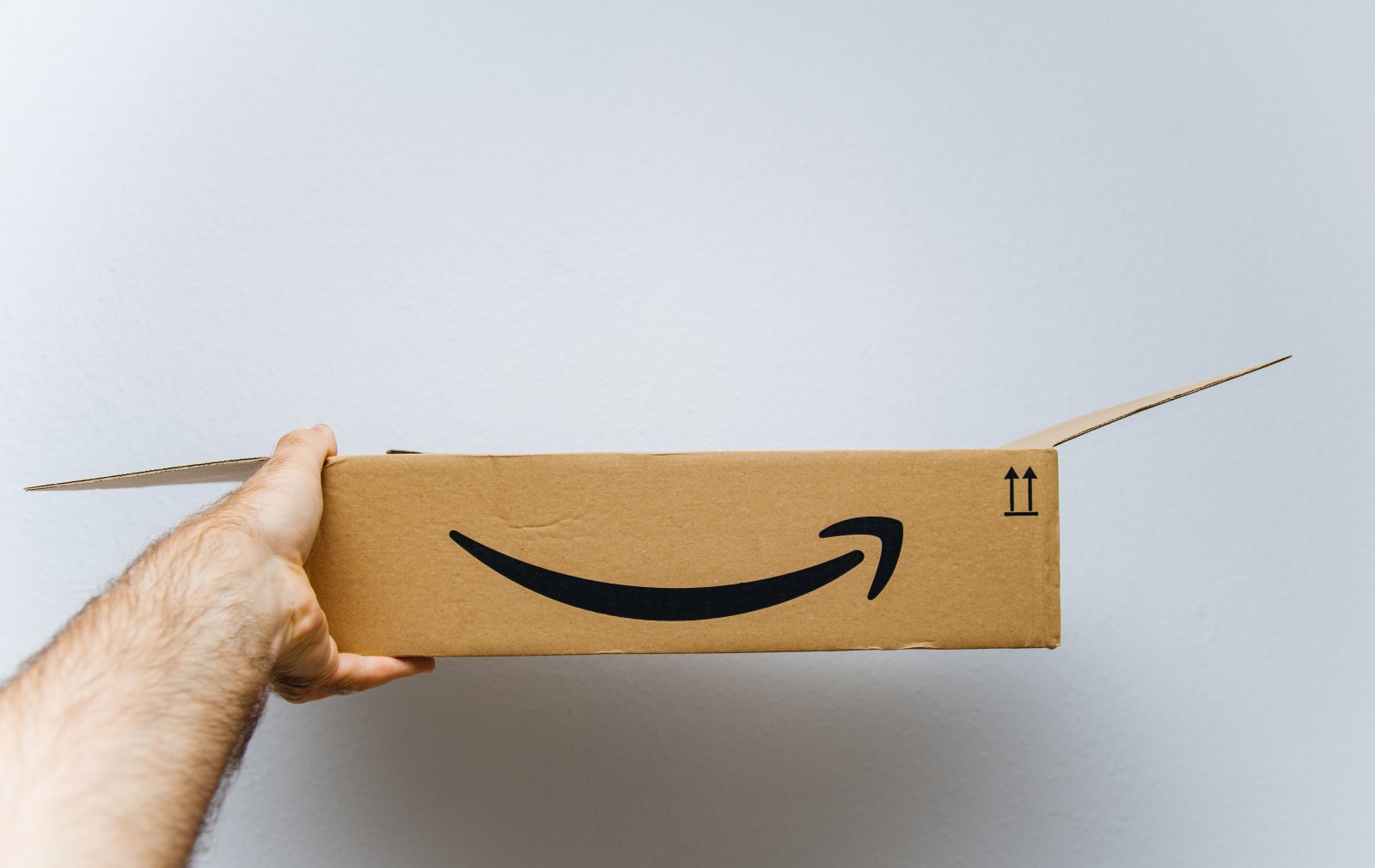 At a time when Amazon would likely prefer that all its employees hunker down to meet increased demand, a group of warehouse workers in Shakopee, Minnesota, are going on strike. It isn't the first time the workers in Shakopee have raised their concerns. But it will be the first major work stoppage event for Amazon in the US and could be a harbinger of things to come.

Don't worry about the buttons.How to make the most of that Instant Pot you just bought 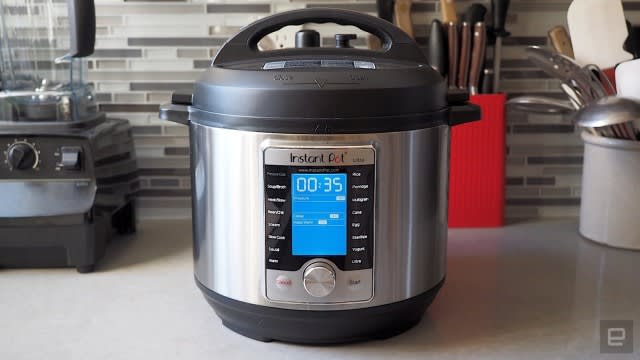 With so many recipes on the internet and so many different things you can do with it, where do you even start? In this guide, Nicole Lee attempts to give you a primer on the first steps new Instant Pot owners should take, some tips and tricks on how to use it and a few favorite recipes and source links.

'To protect our world from devastation...'Upgraded 'Pokémon Go' battles are coming, as is Team Rocket 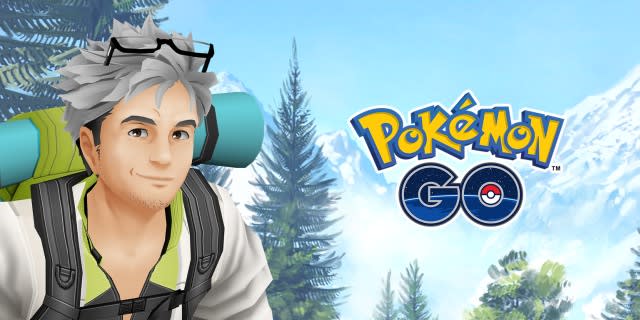 Niantic finally launched trainer battles on Pokémon Go late last year, giving you a way to take on friends or any other random players you come across. Now, the team has upgraded the battle mechanics with charged attacks. After installing the update, though, you'll have to swipe on the screen to collect as many icons as you can to power up your Pokémon's attack instead. Finally, you can take on Team Go Rocket grunts in battle and catch the shadow Pokémon they leave behind. No Jessie or James, though, alas. 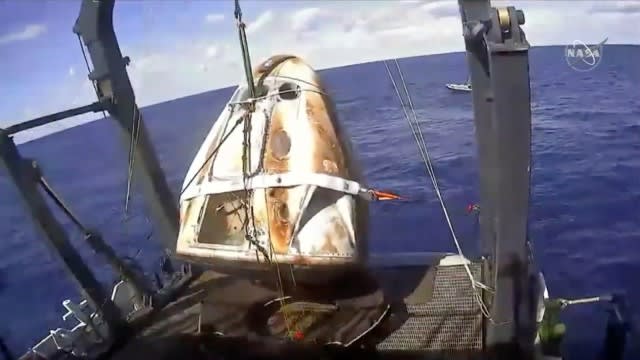 SpaceX has an explanation for why its Crew Dragon capsule was destroyed during a test. The private spaceflight firm has determined that a "leaking component" allowed liquid oxidizer (specifically nitrogen tetroxide) to enter high-pressure helium tubes during ground processing. When some of this oxidizer was sent through a helium check valve during the launch escape system startup, it reacted with the valve's titanium and triggered an explosion.

Grilling, chilling and a whole lot more.The best gear for your backyard party 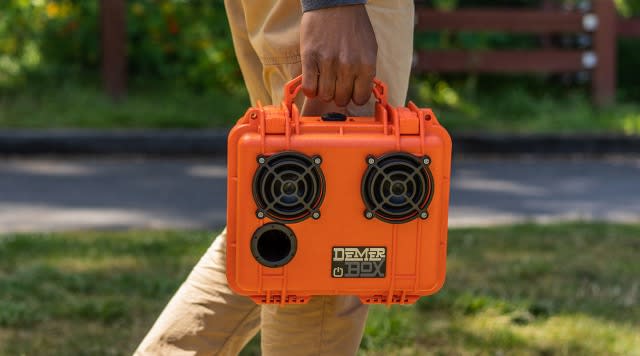 Ah, yes, sweet summertime. The few months of the year best spent outside mean time in the backyard, if you're blessed with one. Billy Steele, Engadget's King of BBQ, explains what you need to grill all the things and enjoy the food coma afterwards.

Uniqueness comes at a cost.Sony Xperia 1 review: Powerful, but not sensible 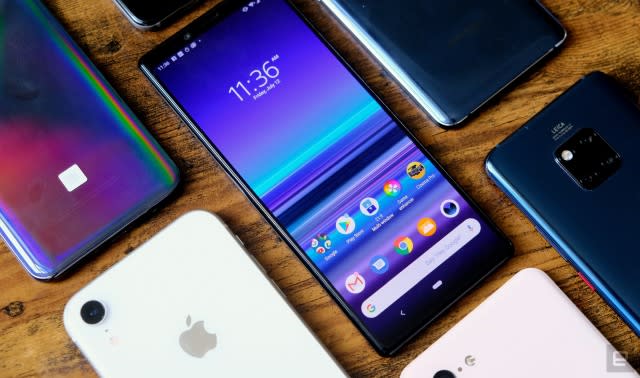 The new Xperia 1 is a powerful, ambitious smartphone that draws on Sony's expertise with hardware. According to Mobile Editor Chris Velazco, that might sound like a winning formula, but the reality of living with a super tall, super high-res device falls well short of ideal. Yes, watching movies on the Xperia 1 is fantastic (assuming your content fills the screen correctly). And the triple camera system, while finicky, will produce some impressive photos.

Unfortunately, the phone's battery life is middling at best, and the benefits of a 4K screen in a device this small can be hard to pick out unless you're really paying attention. Ultimately, the Xperia 1 has some very specific charms, but most people should probably look elsewhere for a more complete package.

The father of AI gets the acknowledgement he deserves.The Bank of England will honor Alan Turing on its new £50 note 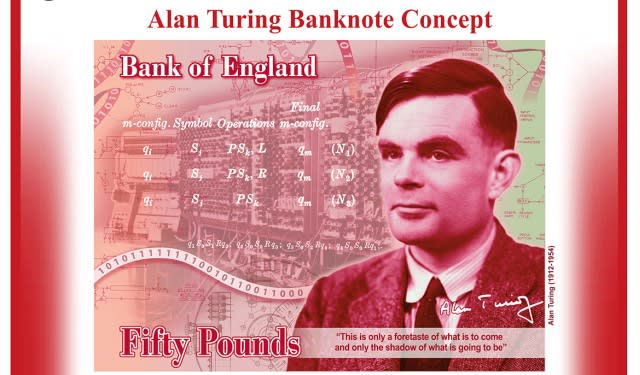 Turing is perhaps most well known for his work on cracking the Enigma code, which was key to Allied intelligence during the war. His life story was adapted for the big screen in 2014 in the film The Imitation Game, and today his name lives on as a benchmark in AI testing.

In this article: gadgetry, gadgets, gaming, gear, themorningafter
All products recommended by Engadget are selected by our editorial team, independent of our parent company. Some of our stories include affiliate links. If you buy something through one of these links, we may earn an affiliate commission.