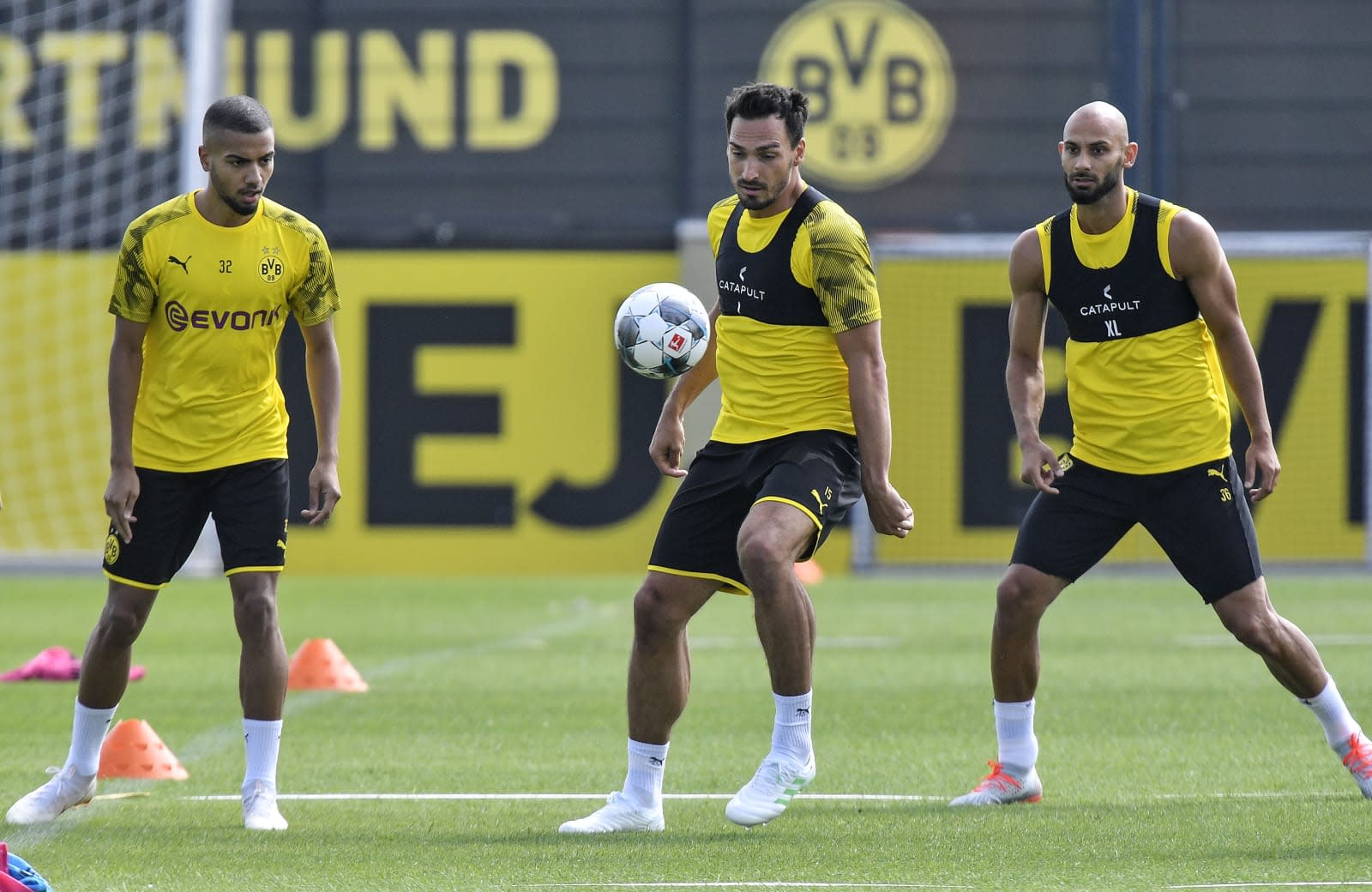 Amazon is getting to set to stream the Premier League this year, and even though it only has 20 mid-week matches, it wants to multiply the impact as much as possible. To that end, it announced that it has acquired a four-part documentary on BVB Borussia Dortmund's quest to capture the German Football League (Bundesliga) championship. Called Inside Borussia Dortmund, it will air globally starting in August, coinciding with Amazon's first round of Premier League streaming.

The documentary chronicles the team's 2018-19 quest for the championship, which they (spoiler) lost in the final game to arch-rival Bayern Munich. It will give fans an inside look at the team over four episodes when it airs from August 16th to September 13th. Though perhaps not well known in the US, BVB is a hugely popular team in Germany, with passionate fans, an iconic stadium (Signal Iduna Park) and media-savvy players.

Amazon is building up a library of soccer docs (or football docs, depending where you are). Last year, it streamed All or Nothing: Manchester City, an inside look at the Premier League champs. It's also working on a general soccer doc series called This is Football, with subjects ranging from superstar Lionel Messi to the rise of the women's game to the positive role soccer played after the Rwandan genocide. It also greenlit a documentary series about the life of Diego Maradona. All of that should help it build interest ahead of its live game streams, which are a pretty big leap of faitih for both Amazon and the Premier League.

In this article: amazon, av, Budesliga, Documentary, entertainment, Football, InsideBorussiaDortmund, PremiereLeague, Soccer, streaming
All products recommended by Engadget are selected by our editorial team, independent of our parent company. Some of our stories include affiliate links. If you buy something through one of these links, we may earn an affiliate commission.