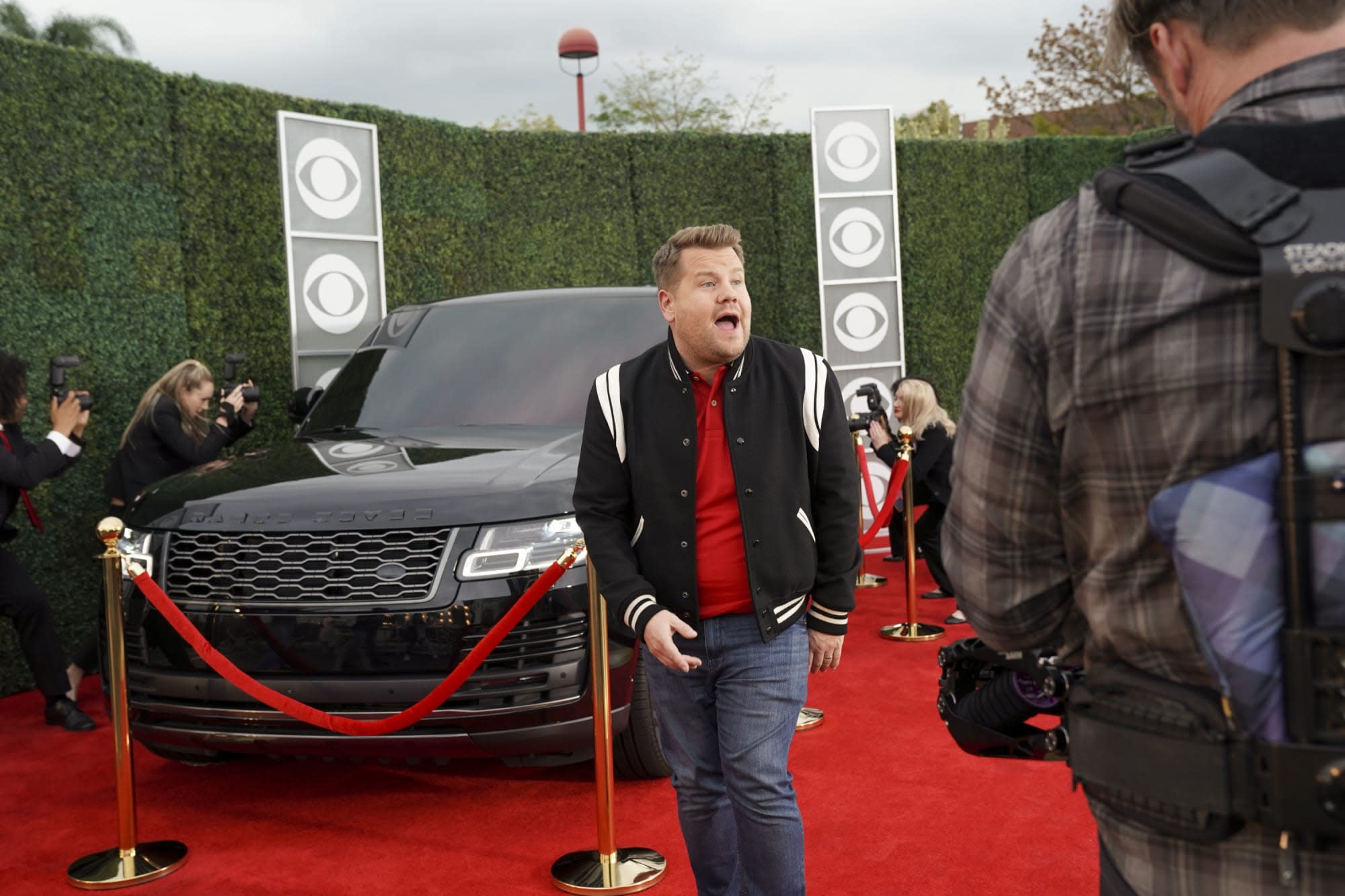 America's road trip with James Corden and his celebrity guests isn't over yet. Apple has renewed the CBS-produced Carpool Karaoke for a third season, reported Variety. The short-form singalong show was the tech giant's first original series on Apple Music (since moved to Apple TV), and so far has been a hit with viewers. Corden earlier this week racked up three Emmy nominations for his role in the web series spin-off, which began as a segment on The Late Late Show.

Production for the third season is already underway, and is expected to include the cast of Stranger Things. The number of episodes for the new season hasn't been announced yet -- Seasons 1 and 2 contained 21 and 20 episodes, respectively. Most episodes have featured at least two celebrity guests, often in odd pairings (i.e. Neil Patrick Harris and Tyler Perry, Linkin Park and Ken Jeong). Stranger Things won't be the first TV show to have its stars make a Carpool Karaoke appearance; actors from Star Trek: Discovery and Game of Thrones have also lent their voice talents.

Since Carpool Karaoke's debut in 2017, Apple has announced ambitious plans to expand original programming for its streaming service. The company is expected to spend $2 billion this year on original shows, which includes deals with the likes of Oprah Winfrey, Steven Spielberg, Reese Witherspoon, Jennifer Aniston and other A-list talent. While the critical reaction to Carpool Karaoke has been mixed, the show's all-ages accessibility and viral nature (clips of celebrity guests quickly show up on Twitter and YouTube) makes it a safe bet for Apple TV.

In this article: apple, apple tv, Apple TV Plus, av, business, entertainment, james corden, Stranger Things, streaming
All products recommended by Engadget are selected by our editorial team, independent of our parent company. Some of our stories include affiliate links. If you buy something through one of these links, we may earn an affiliate commission.