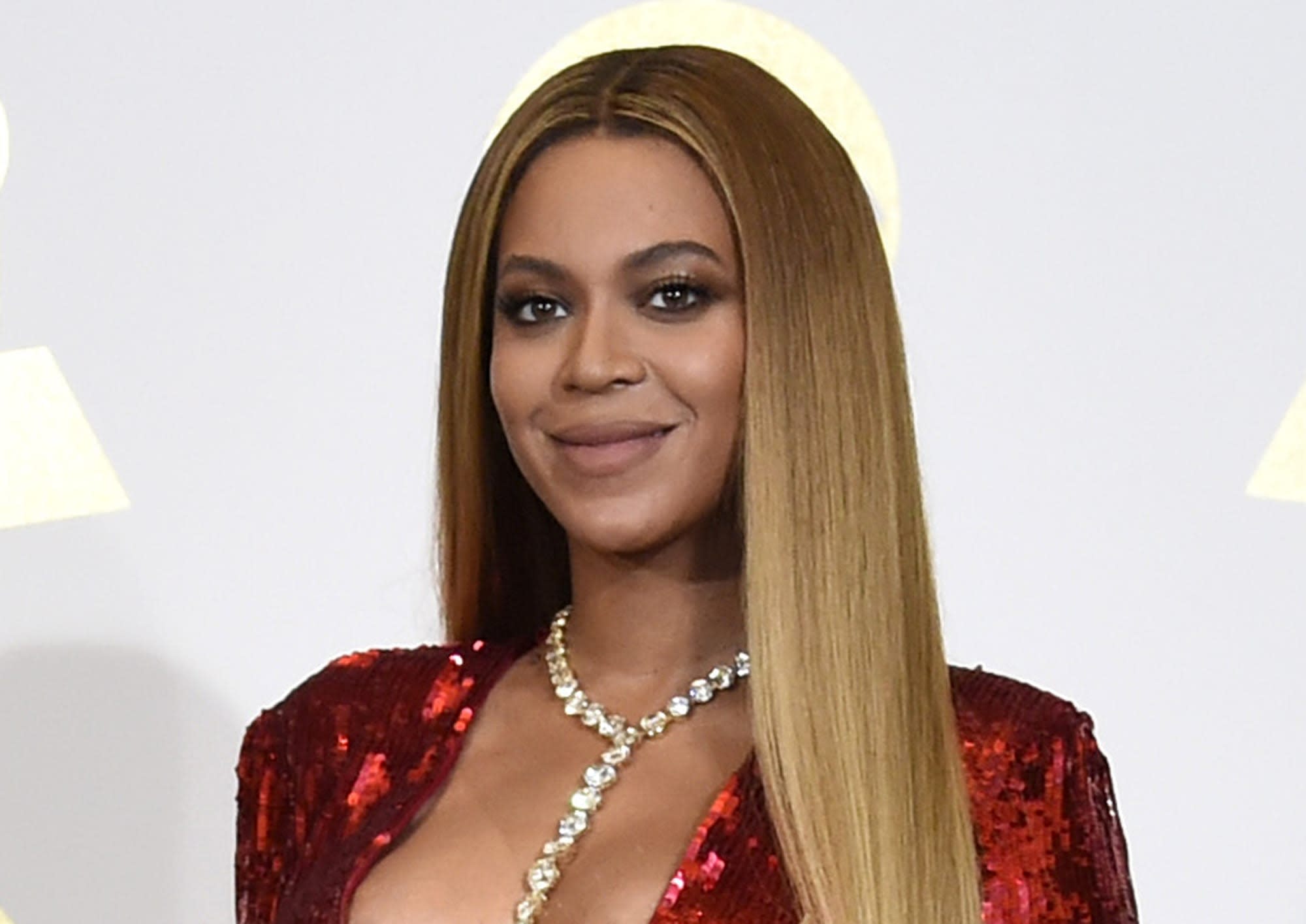 Disney classics like The Lion King or Mulan are known for their iconic soundtracks, and now it's easier than ever to find them in one place. Spotify and Disney have teamed up today to launch a hub exclusively for all things Disney. Users can stream playlists of songs and scores from the classic animated film canon as well as the Marvel and Star Wars universe. While Disney music was already available on the streaming service, this is the first time it's all been gathered in one designated location.

Playlists include "Disney Hits," which consists of top songs from Disney films and Pixar movies like Coco or Toy Story 4. There are also special playlists for classic Disney films, Disney singalongs, Disney Princess films, Marvel and Star Wars. As more live-action remakes of animated classics like The Little Mermaid and Marvel films hit theatres, the hub will be updated with new music.

Celebrity actors and stunning animation aside, the music behind Disney films often add to their staying power (to date, Disney has won 13 Oscars for Best Original Song). Given the sheer amount of Disney-backed content we'll see in the coming years, it makes sense that the company wants to highlight its musical achievements. Currently, the Disney hub will be available to Spotify listeners in the US, UK, Ireland, South Africa, Canada, Australia and New Zealand.

In this article: av, disney, entertainment, film scores, soundtrack, spotify, the little mermaid
All products recommended by Engadget are selected by our editorial team, independent of our parent company. Some of our stories include affiliate links. If you buy something through one of these links, we may earn an affiliate commission.