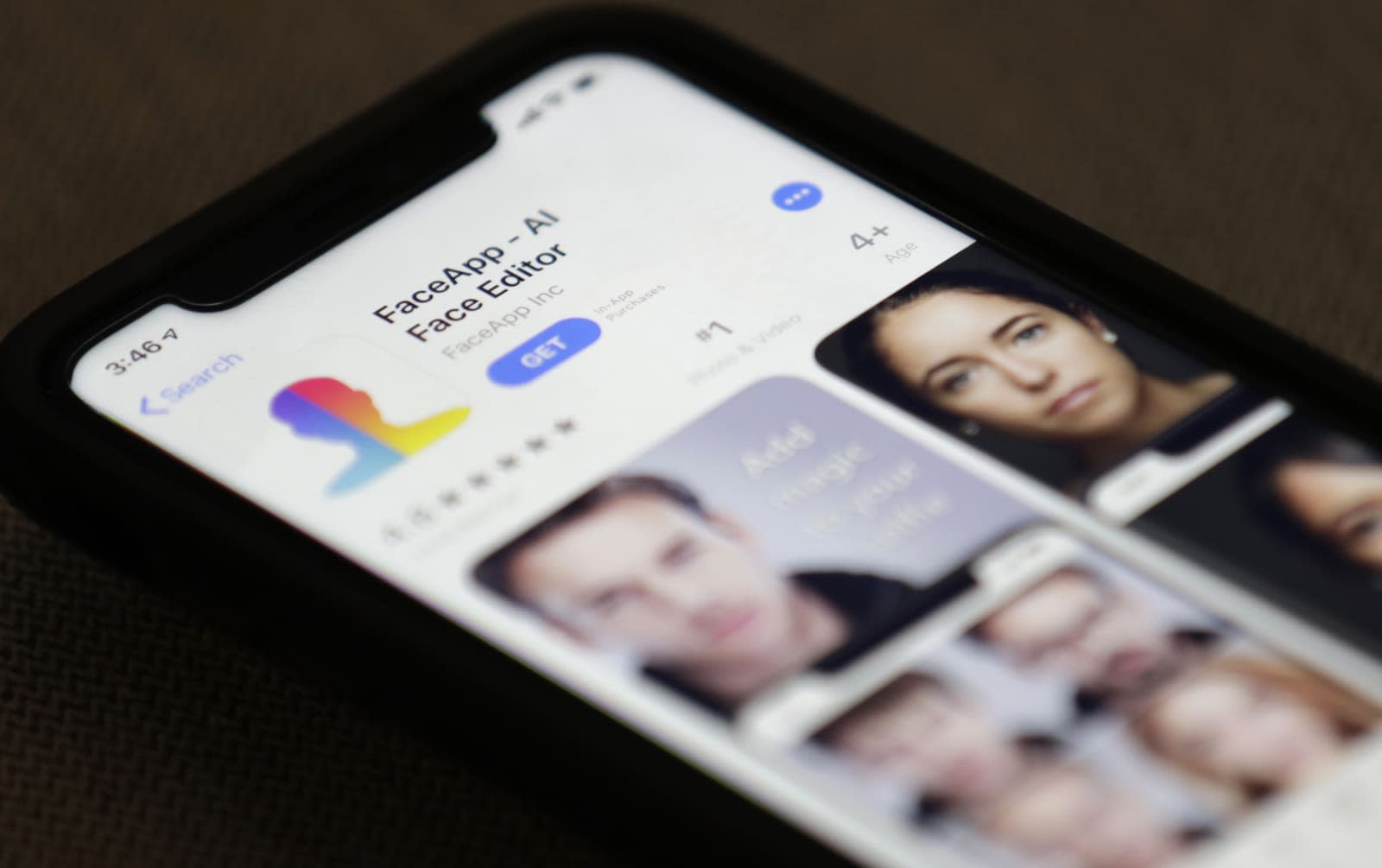 Remember when FaceApp went viral for all the wrong reasons? That happened again recently, though this time, the controversy became big enough for a US Senator to get involved. New York Democratic Senator Chuck Schumer has asked the FBI and the FTC to launch a probe into the Russian-developed selfie-editing app after it was discovered that it uploads users' photos to the cloud and that it requires "full and irrevocable access to their personal photos and data."

Back in 2017, the Russian startup faced backlash for adding filters that changed users' ethnicity, with people criticizing the feature for being a form of "digital blackface." The company ended up pulling the filters. The app recently enjoyed a resurgence in popularity for rolling out a filter that ages people's faces quite convincingly. However, it eventually came out that the app uploads photos to the cloud without making it clear to users that it's not processing selfies locally on their devices.

In his letter addressed to the FBI and the FTC, Senator Schumer said the app could pose "national security and privacy risks for millions of US citizens" due to its irrevocable data access requirement. "In particular," he wrote, "FaceApp's location in Russia raises questions regarding how and when the company provides access to the data of US citizens to third parties, including potentially foreign governments."

Reuters said, however, that there's no evidence FaceApp is providing user data to the Russian government. The company told TechCrunch that it only uploads the photos users wants to edit -- it "never transfer[s] any other images from the phone to the cloud." It admitted that it might store a user's photo in the cloud in case they want to edit it repeatedly, but that it deletes "most images" from its server within 48 hours. Further, it denies that it even transfers user information to Russia, telling the publication that its cloud-based processing uses Amazon Web Services and Google Cloud.

Most importantly, FaceApp stressed that it doesn't have access to most users' data. Apparently, 99 percent of the people who use it don't even log in. It's giving users a way to send in data removal requests even if that's the case: people simply have to go Settings > Support > Report a bug and send a message with the word "privacy" in the subject line.

While it's not yet clear if the FBI and the FBI will launch an investigation, the Democratic National Committee is already taking precautionary measures. The committee warned its 2020 presidential candidates against using the app in an effort to prevent the security ordeal it faced in 2016 from happening again.

In this article: Chuck Schumer, FBI, FTC, gear, mobile, security
All products recommended by Engadget are selected by our editorial team, independent of our parent company. Some of our stories include affiliate links. If you buy something through one of these links, we may earn an affiliate commission.