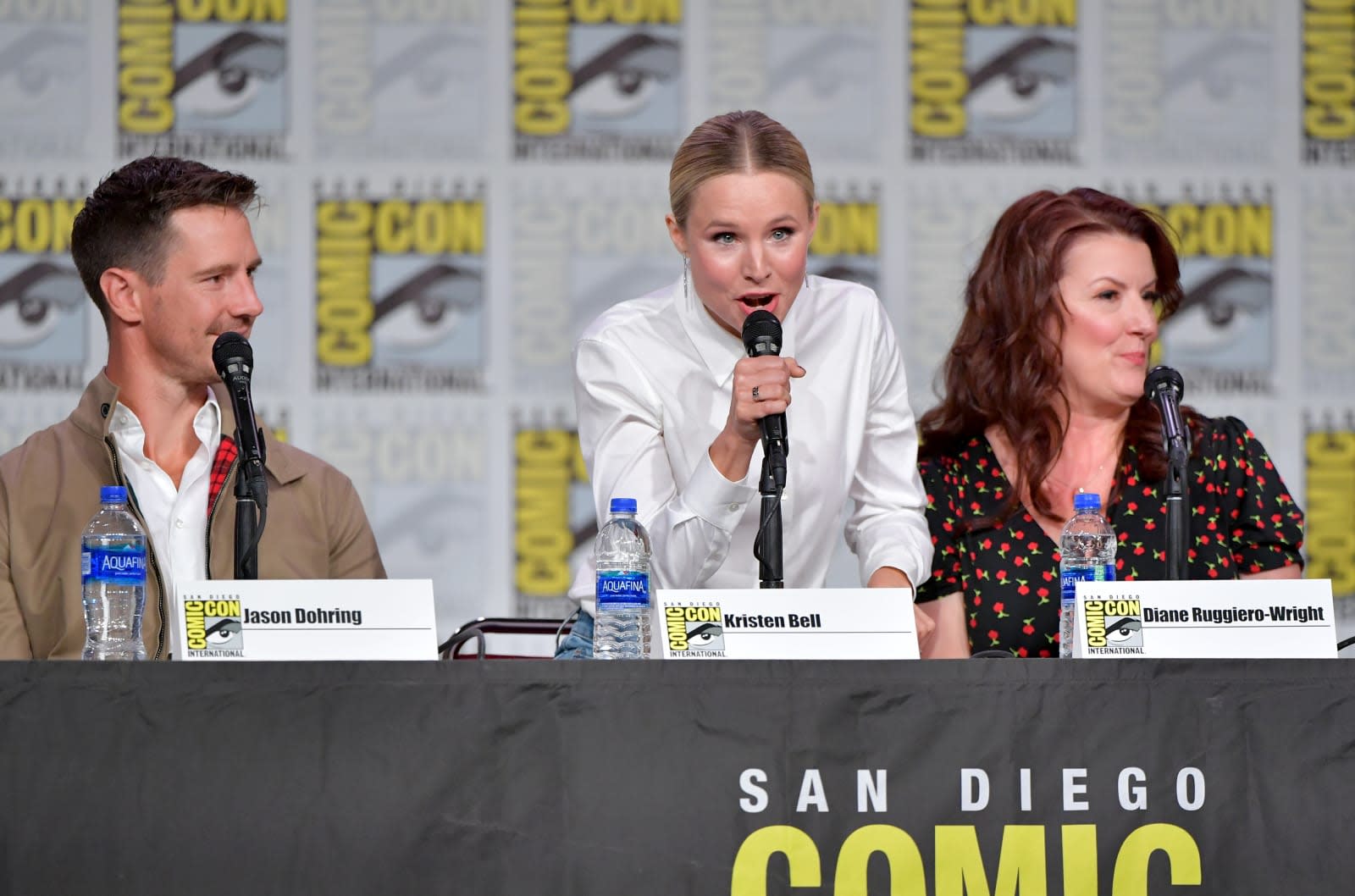 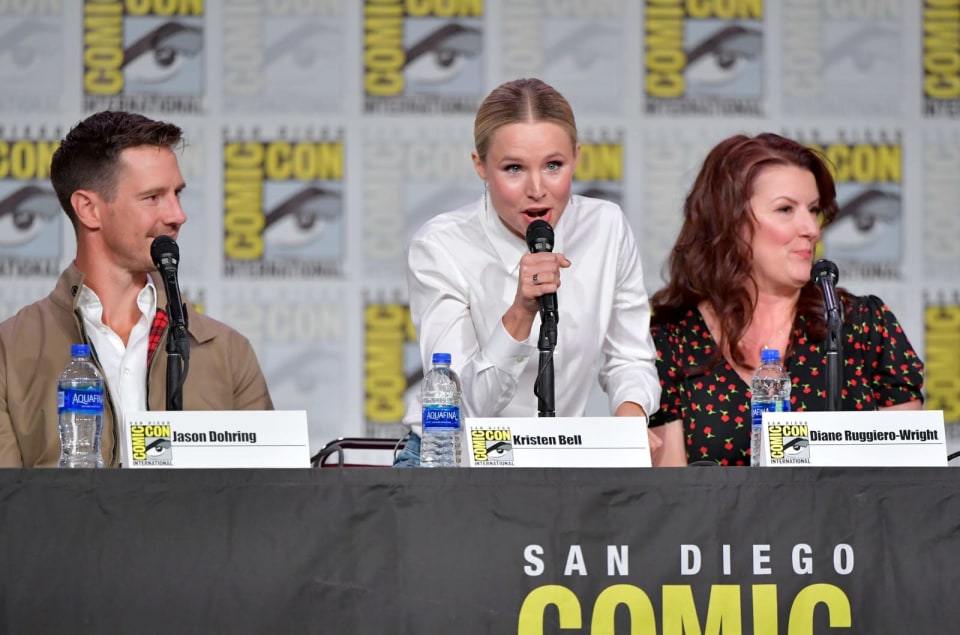 Forget waiting until July 26th, during a panel at Comic-Con Veronica Mars star Kristen Bell announced season four of the relaunched series is premiering today on Hulu. All eight episodes are live right now, so if you're not at the event it's a perfect time to kick off some binge-watching a week earlier than expected.

In this article: entertainment, Hulu, Kristen Bell, Rob Thomas, SDCC2019, services, Veronica Mars
All products recommended by Engadget are selected by our editorial team, independent of our parent company. Some of our stories include affiliate links. If you buy something through one of these links, we may earn an affiliate commission.