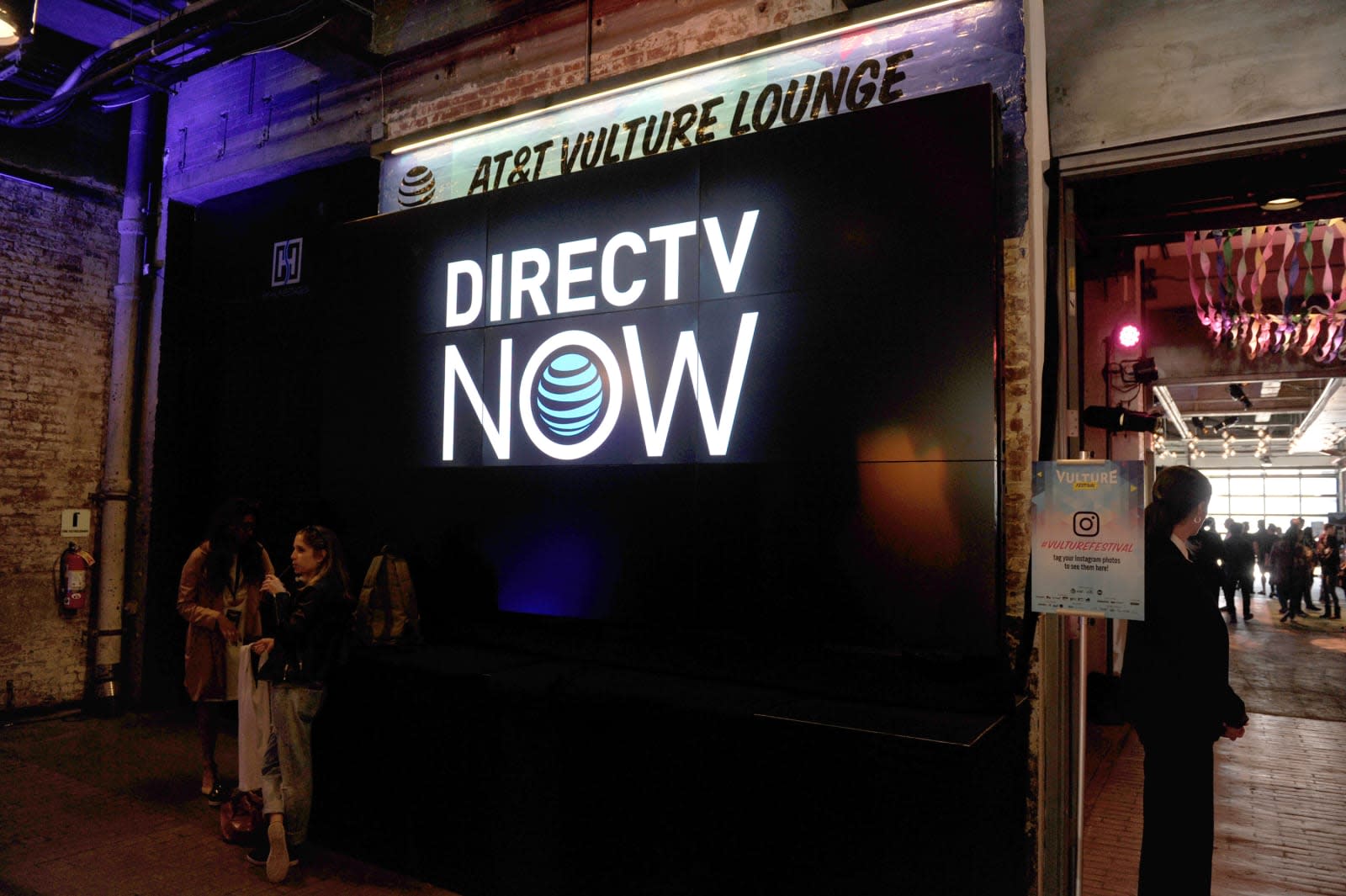 Media giants are embroiled in yet another fight over TV rates, and viewers are once again paying the price. CBS' channels in 17 markets (including New York, San Francisco and Atlanta) have gone dark on AT&T services like DirecTV Now and U-verse after the two companies failed to reach an agreement on a new carriage contract before the old one expired at 2AM ET on July 19th. As is often the case in disputes like this, the two sides are each accusing each other of being unreasonable -- though AT&T in particular has also claimed that CBS is using All Access as a weapon.

AT&T has maintained that it not only offered CBS an "unprecedented rate increase," but that the broadcaster wouldn't let it sell All Access as a separate option and thus give customers the choice of subscribing to basic TV bundles without CBS included. CBS was allegedly trying to turn a free-to-air station into a premium channel while "leaving cable and satellite customers holding the bag."

To no one's surprise, CBS has provided a very different version of events. It characterized the blackout as the result of a "long and clear track record" of AT&T using "aggressive tactics" to underpay networks, pointing to recent disputes like those with Nexstar (still ongoing) and Viacom (avoided with a last-minute settlement in March). AT&T's competitors have agreed to these terms, it added.

CBS is warning that the blackout could last a long time, although we've seen how this sort of dispute typically plays out -- the two sides vow never to compromise until they suddenly do. As it stands, both have an incentive to reach a deal quickly. The football season gets underway in September, and CBS' fall season is right around the corner. If there's no new contract by then, customers may jump ship for other TV providers and channels -- and there are plenty of both thanks to internet video.

In this article: att, av, cbs, cbs all access, directv, directv now, dispute, entertainment, internet, services, streaming, television, thebuyersguide, tv, u-verse
All products recommended by Engadget are selected by our editorial team, independent of our parent company. Some of our stories include affiliate links. If you buy something through one of these links, we may earn an affiliate commission.