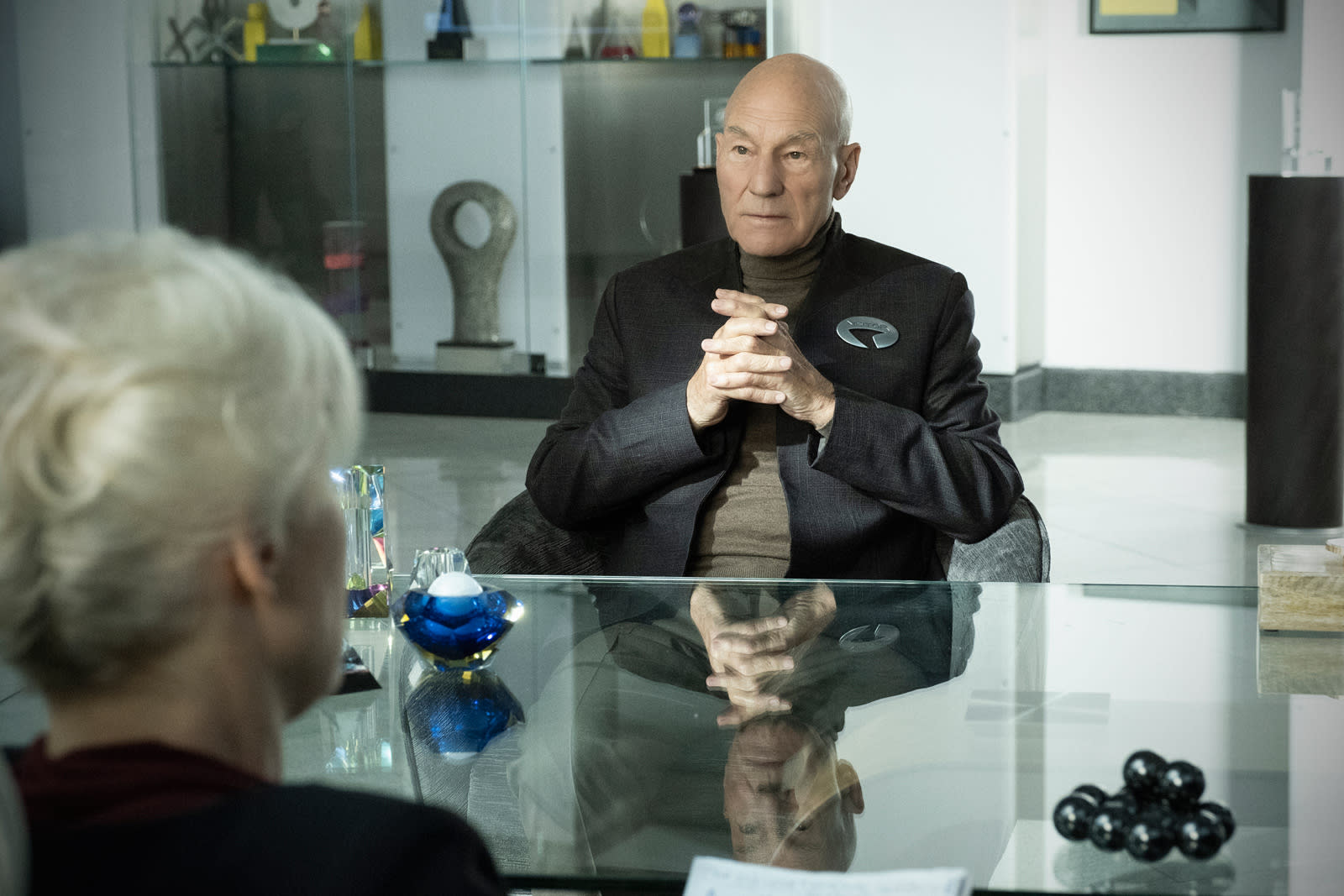 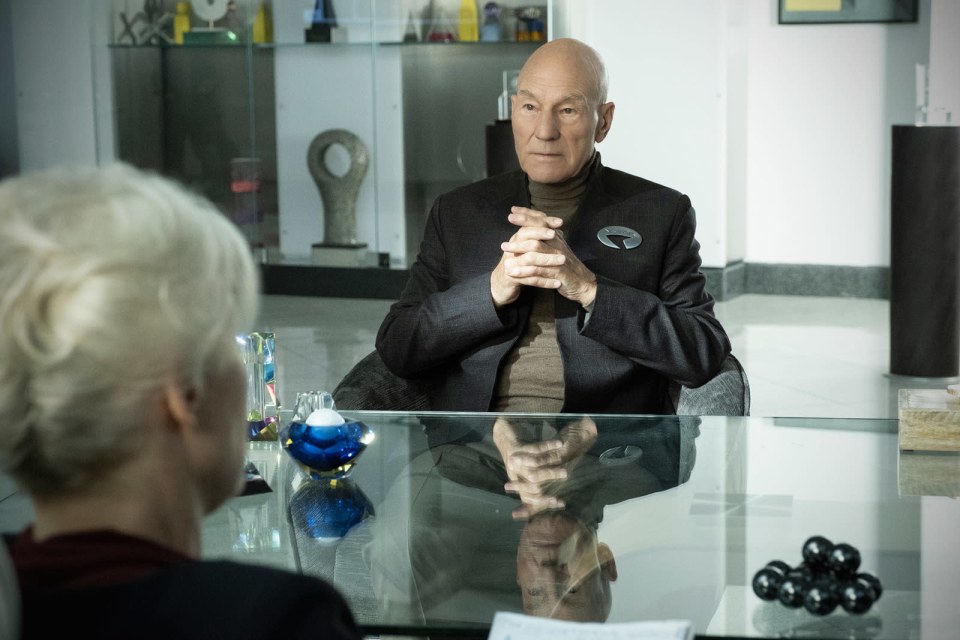 CBS is using San Diego Comic-Con to share a wealth of new info about its next wave of Star Trek material on All Access. To start, there's finally an honest-to-goodness trailer for Star Trek: Picard, which premieres early 2020 on the streaming service. We won't spoil the trailer for you, but that's not necessarily the biggest news from the event. It's who else is joining Patrick Stewart that could matter the most for some fans.

Picard will see a whole host of The Next Generation cast members make appearances, including Jonathan Frakes, Marina Sirtis, Brent Spiner and Jonathan Del Arco (Hugh the Borg). You can also expect Voyager's Jeri Ryan to appear. In other words, this is as much a reunion as it is a furtherance of the Star Trek timeline.

The company is also dribbling out some of the first details of Star Trek: Discovery 's third season. Filming for the new run has only started, but there's already some news about the plot and characters. If you haven't finished season two, you'll want to be careful -- there are a few spoilers ahead for this, too.

Season 3 will take place a full 1,000 years after the events of the second season, and will include a mix of new and familiar characters. David Ajala (Manchester Black in Supergirl, among other projects) is joining the cast as the "devil-may-care" character Cleveland Booker. You can also expect familiar characters like Spock, Christopher Pike and Number One to continue alongside mainstays like Commander Burnham.

You can also expect the return of Short Treks. CBS is planning six of the six shorts this time around, two of them animated. While the broadcaster isn't sharing everything, Tribbles are making a return and won't be quite as cute as before. It's safe to declare that there will be an avalanche of Trek when all is said and done.

In this article: cbs all access, entertainment, internet, picard, sdcc2019, services, short treks, star trek, star trek discovery, star trek picard, star trek short treks, streaming, television, tv, video
All products recommended by Engadget are selected by our editorial team, independent of our parent company. Some of our stories include affiliate links. If you buy something through one of these links, we may earn an affiliate commission.