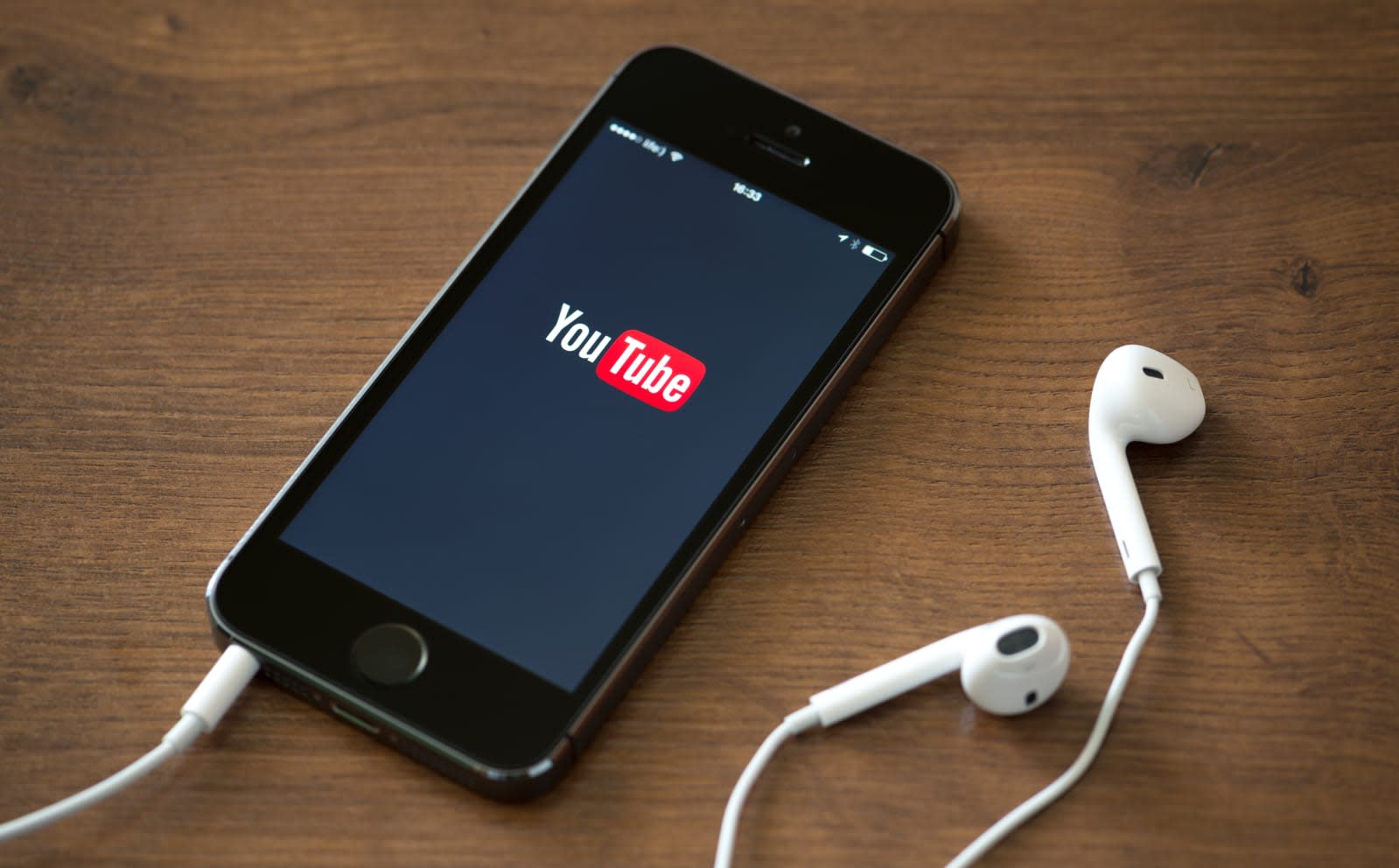 Google has to pay the FTC a multimillion dollar fine to settle a probe into YouTube's shortcomings when it comes to protecting kids using its service, according to The Washington Post. The agency launched an investigation into the video-sharing platform to figure out whether it violated federal data privacy laws for children by collecting data from kids under 13. By the end of the probe, WP says the commission found that Google and YouTube failed to protect children adequately and that they collected their data, which breached the Children's Online Privacy Protection Act or COPPA.

The FTC has been getting child privacy complaints against YouTube for years, according to previous reports. COPPA, after all, prohibits companies from collecting data from users under 13 and from targeting them with personalized ads. To better protect kids using the internet these days, the agency intends to reexamine how COPPA is enforced, seeing as a lot of young users access websites and video games that weren't made for them.

Since the Post's sources aren't authorized to speak on the issue, the exact amount and the conditions of the settlement are still unclear. A multimillion dollar fine is likely chump change for a massive corporation like Google, and the FTC's officials were reportedly divided on the settlement: it was reportedly backed by the agency's three Republicans and opposed by its two Democrats. That said, the agency's decision could affect the tech industry as a whole. As the Post noted, the issues privacy advocates raised against Google also apply to other tech and gaming companies.

In this article: entertainment, fine, ftc, google, internet, youtube
All products recommended by Engadget are selected by our editorial team, independent of our parent company. Some of our stories include affiliate links. If you buy something through one of these links, we may earn an affiliate commission.