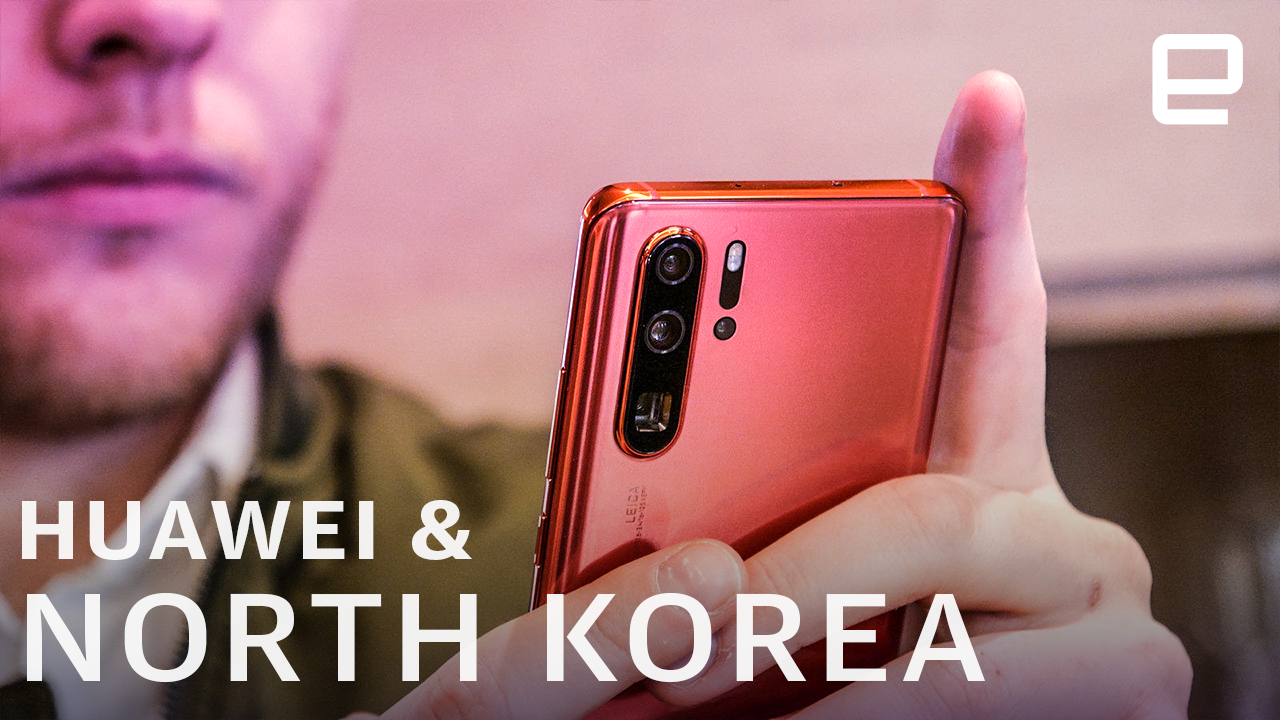 If Huawei was hoping to mend its reputation in the wake of the de facto US ban, it's about to be disappointed. The Washington Post and 38 North have published joint reports indicating that Huawei helped build Koryolink, North Korea's highly restrictive cellphone network that went live in 2008. According to documents, Huawei partnered with China's state-owned Panda International Information Technology on projects in North Korea for at least eight years, with cooperation starting when then-dictator Kim Jong Il visited Huawei's headquarters in 2006. Huawei provided elements like cellular infrastructure, network management and encryption, while Panda provided software and transported Huawei gear.

It's well-established that Koryolink enables spying on users, although the new details suggest the system is more elaborate than previously thought. While it's known that the network is highly restrictive for locals (who can't make international calls or reach the internet) and loosened for visitors (barred from local calls and the state intranet), the government elite use domestically-made encryption to ensure their conversations can't be monitored. Huawei was asked to test how well the encryption worked, while Panda provided supporting software.

Everyone else, meanwhile, is subject to potential eavesdropping through Huawei-supported interception gateways that let law enforcement intercept calls, texts, data and even faxes. The surveillance system was initially due to cover up to 2,500 targets, but was slated to scale up to 5,000 targets. It's unclear how large the system is now, although North Korea has since deepened its control to block unapproved apps and take random screenshots to record users' activity.

Huawei told the Post that it "has no business presence" in North Korea, although the emphasis was clearly on the present tense. The spokesman wouldn't say whether Huawei had previously done business in the country, and wouldn't confirm or deny the legitimacy of the documents detailing the North Korean connection. Huawei no longer maintains Koryolink, which has largely been dwarfed in user count by the ZTE-supported Kang Song network launched in 2013.

The concern isn't just that Huawei was supporting a oppressive dictatorship, but that it may have flaunted laws and sanctions while doing so. Experts believe that Huawei's 3G gear for Koryolink used at least some US components. As Panda was banned from receiving US-origin equipment in 2014, Huawei may have violated the American export ban if any of its gear included at least 10 percent American content. The tech giant was apparently determined to keep its North Korean work quiet, having codenamed the country "A9" to avoid obviously damning evidence. Iran (which Huawei allegedly courted despite US sanctions) and Syria received similar codenames.

The US Commerce Department has declined to comment. Privately, though, one State Department official told the Post that the documents backed a "general concern" that Huawei couldn't be trusted due to its apparent eagerness to avoid and break the law. The company is already facing US charges for allegedly stealing trade secrets and violating sanctions. It's unclear how the revelations might change things, if at all, but they certainly won't help Huawei's claims of innocence. If anything, they may reinforce the efforts of some US politicians to maintain sanctions no matter what the President wants.

In this article: AOLoriginals, china, daily show, eavesdropping, engadget, Engadget Today, engadget video, entertainment, gear, huawei, kang song, koryolink, mobile, north korea, orascom, panda international information technology, politics, spying, surveillance, vimpelcom
All products recommended by Engadget are selected by our editorial team, independent of our parent company. Some of our stories include affiliate links. If you buy something through one of these links, we may earn an affiliate commission.