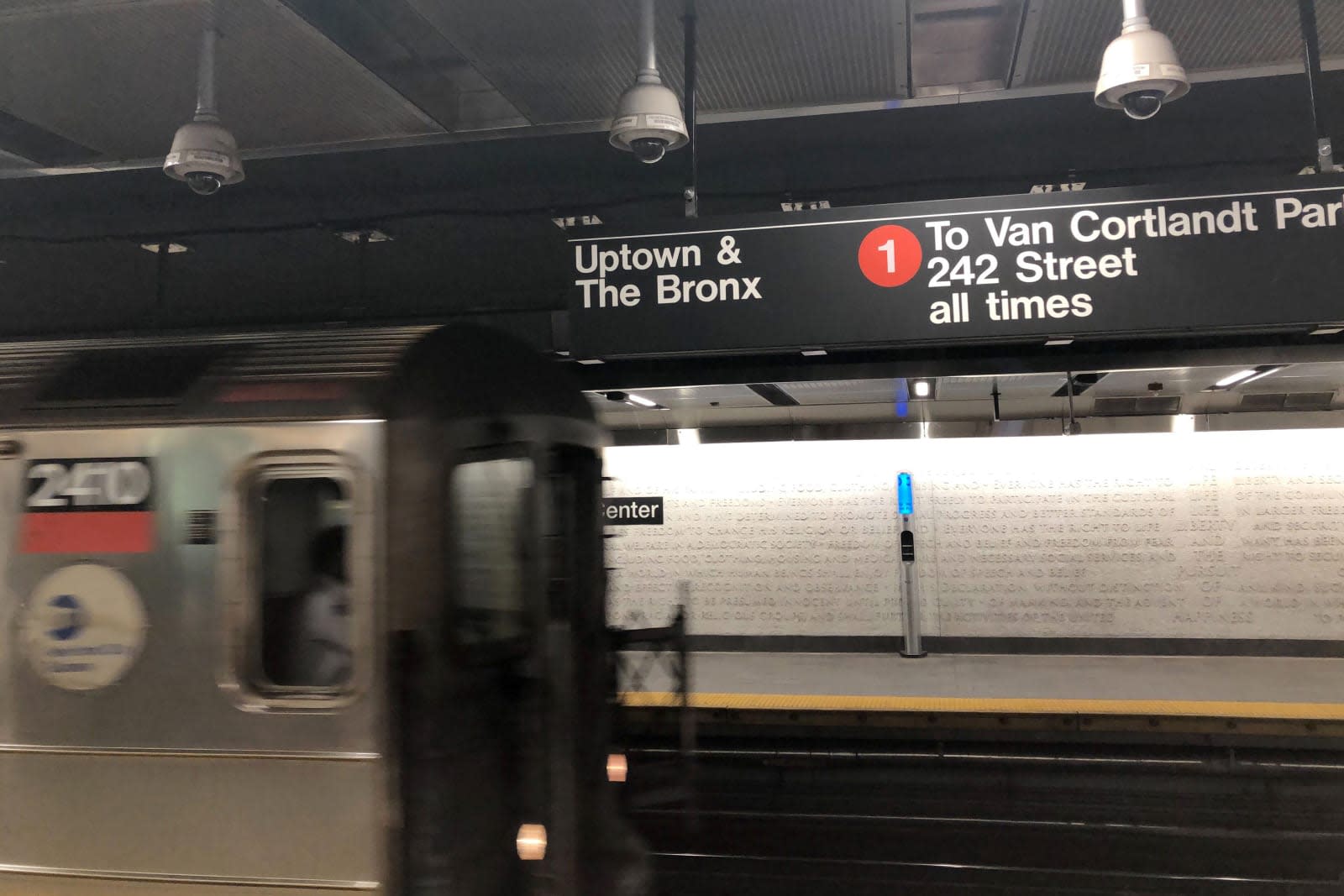 When New Yorkers were stuck without access to multiple subway lines for 90 minutes on July 19th, that was really just the culmination of ongoing woes. The City has obtained Metropolitan Transportation Authority reports showing that the NYC subway system's Automatic Train Supervision has been failing frequently in recent months, with 13 failures since June. The technology controls switches and routing on its own, and failures force the MTA to rush out human operators that can offer manual control like they do on most lettered lines.

The city has only acknowledged two "significant" disruptions in 2019, including the July 19th incident as well as one between March 21st and March 22nd. However, there there have been a host of smaller incidents, and delays can produce chain effects. The July 19th case led to 134 service changes on the No. 1 through No. 6 lines, and the glut of passengers switching to lettered lines created another set of delays.

The issue may stem in part from using older technology. Only the No. 7 and L lines have a modern Communications Based Train Control system that uses telecoms to improve positioning accuracy. They not only kept running, they're punctual over 90 percent of the time. Upgrades to CBTC are still ongoing, but they're expected to take years to complete. Locals may have to risk these kinds of delays for a while yet, and the city is learning a hard lesson about the risks of automating mass transit when the technology isn't bulletproof.

In this article: automatic train supervision, gear, glitch, mass transit, mta, new york city, nyc, public transportation, subway, transportation
All products recommended by Engadget are selected by our editorial team, independent of our parent company. Some of our stories include affiliate links. If you buy something through one of these links, we may earn an affiliate commission.