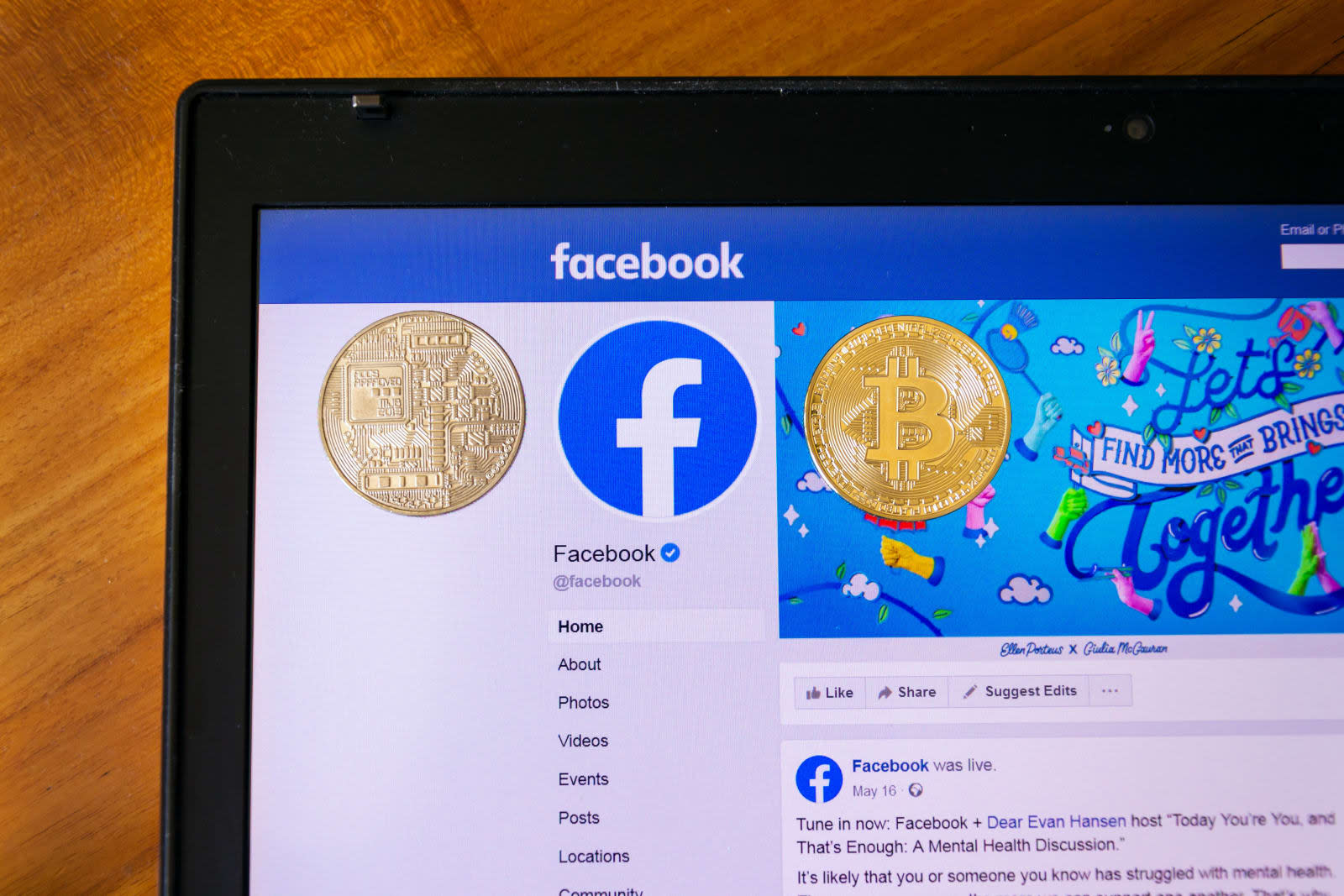 Facebook revealed its cryptocurrency plans just a month ago, and already it's the subject of a wave of fraudulent ads. As The Washington Post reports, around a dozen fake accounts, pages and groups have appeared on Facebook and Instagram, presenting themselves as official hubs for Facebook's not-yet-available Libra currency.

In some cases, the fake pages offered to sell Libra for a discounted price if potential buyers visited fraudulent third-party websites. Many of the adverts appear completely legit, using Facebook's official branding and high production values, and have spread beyond Facebook's platform to Twitter and YouTube.

Facebook has been quick to tout the many benefits of Libra, and the currency's official "white paper" says it will be backed by a reserve of real assets, including bank deposits and government securities, as well as systems that will allow people to buy and sell Libra using local currency. The paper claims that, "We believe people will increasingly trust decentralized forms of governance." The currency has also been given official backing by the likes of MasterCard, Visa and PayPal.

However, US officials have major security concerns about Libra, with the Treasury claiming it could be misused by money launderers, terrorists and other bad actors. Facebook has confirmed that it won't make Libra available until regulators are completely satisfied that it's all above board, but this wave of fraudulent ads means it could be waiting a while. Last year Facebook itself banned ads promoting cryptocurrencies and has recently taken measures to limit scam ads, so the fact that they prevail -- with Facebook's own cryptocurrency at the heart of them -- will not do much to inspire confidence in something which is already under so much scrutiny.

In this article: ad, business, Calibra, cryptocurrency, entertainment, facebook, fake, fraud, internet, Libra, money, politics, scam, services, tomorrow
All products recommended by Engadget are selected by our editorial team, independent of our parent company. Some of our stories include affiliate links. If you buy something through one of these links, we may earn an affiliate commission.