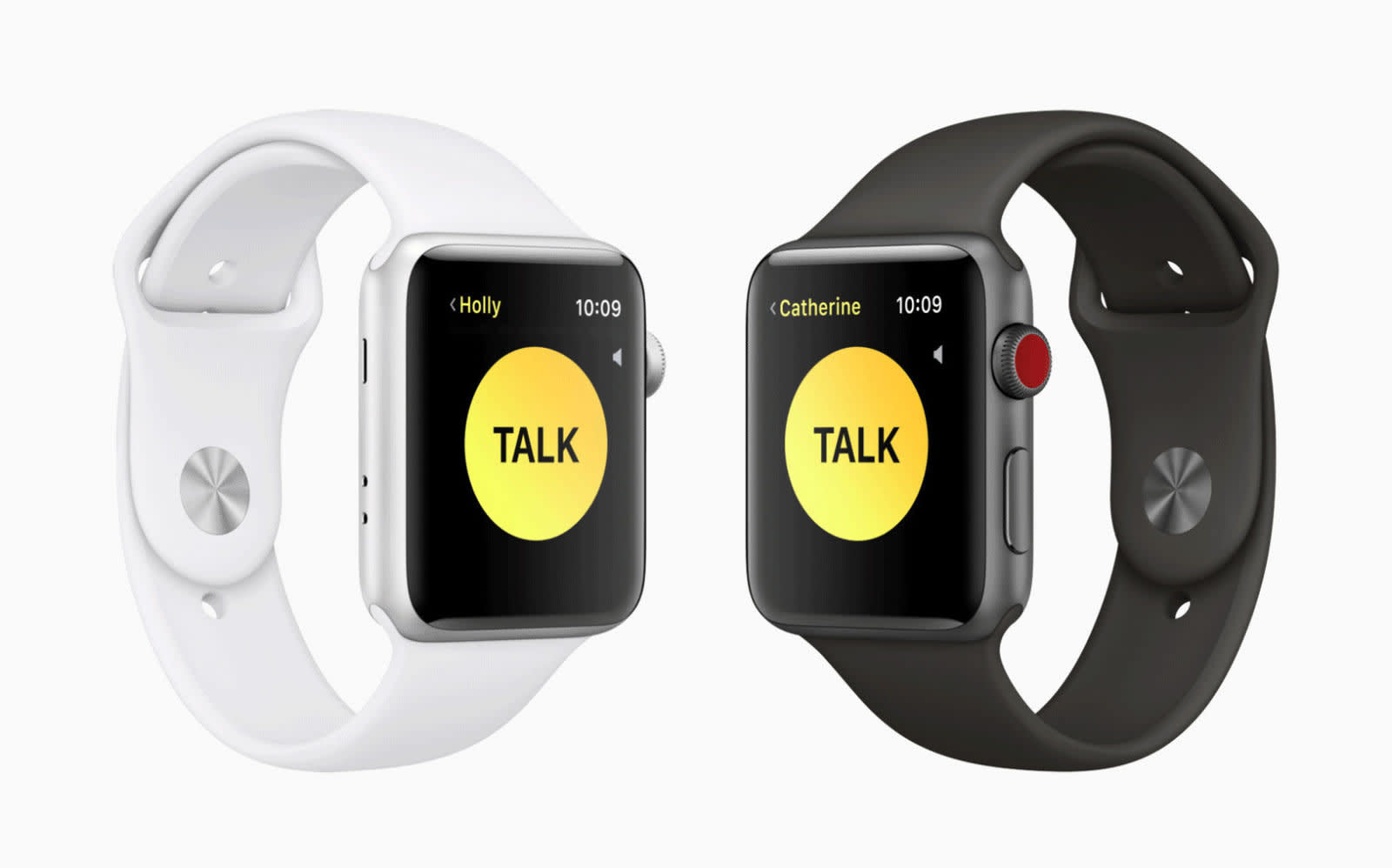 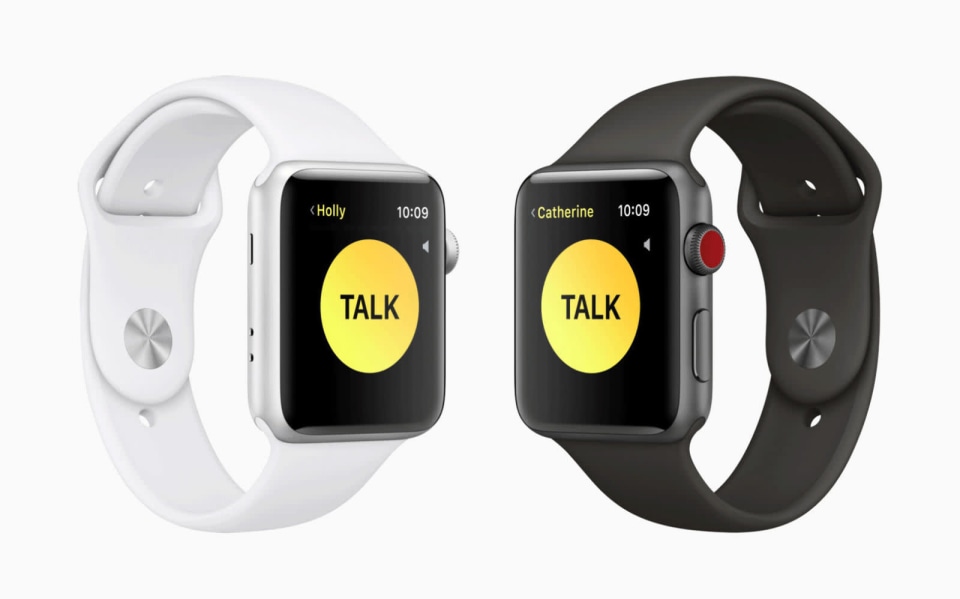 If you're heading back to school -- or shopping for someone who is -- we have some relevant electronics advice. Also, Equifax's big data-breach settlement isn't as big as it seems, and it's time to update your Apple stuff.

Our most comprehensive set of recommendations ever.Introducing Engadget's 2019 Back-to-School Guide 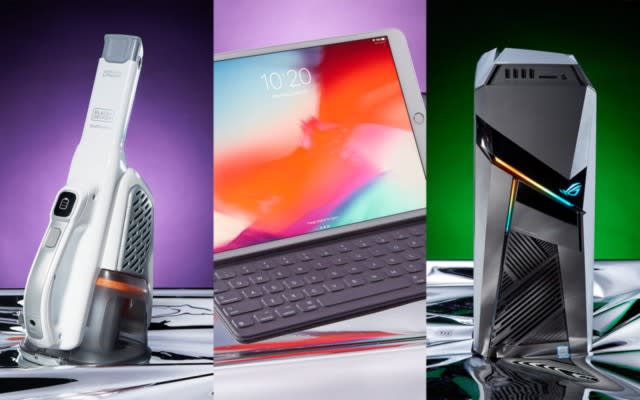 As editor-in-chief Dana Wollman explains: "In addition to top picks in 11 categories -- everything from laptops to smartphones to gaming and dorm gear -- we went big on tips and buying advice this year. We didn't just want to tell you what to buy, but we wanted to help you choose wisely, and then make the most out of whatever you chose."

They have security fixes, too, so update ASAP.Apple releases iOS 12.4, watchOS 5.3 with Walkie Talkie bug fix 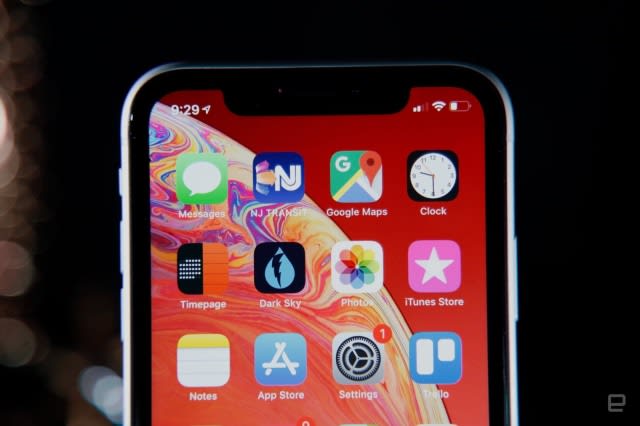 iOS 12.4, HomePod 12.4, tvOS 12.4, watchOS 5.3 and macOS 10.14.6 are out, and most of them bring important tweaks. The iOS update is most useful if you're setting up a new iPhone -- you can wireless transfer data directly from an old handset to a new one instead of restoring from iCloud or iTunes.

Divide the penalty by 143 million.The Equifax data-breach settlement will only cost it $4 per person

The company has agreed to settle with the Federal Trade Commission, the Consumer Financial Protection Bureau, attorneys general and New York's Department of Financial Services over its massive 2017 data breach. It will pay between $575 million to $700 million to victims, states and regulators, including a restitution fund that will pay up to $425 million to provide credit monitoring for up to 10 years. 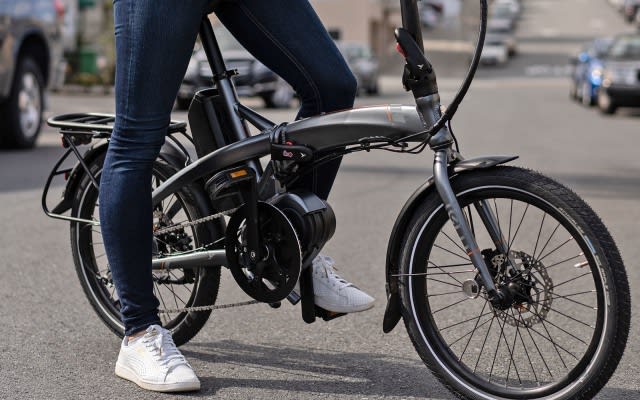 For those who only have a few miles to cover, a personal EV could replace a car ride. The knock-on effect is less traffic, fewer accidents and a reduction on maintenance costs. So, do your feet and wallet a favor and consider some of the following recommendations that should upgrade any commute, no matter the distance.

Or maybe not.You might have to be a die-hard fan to get 'Star Trek: Picard' 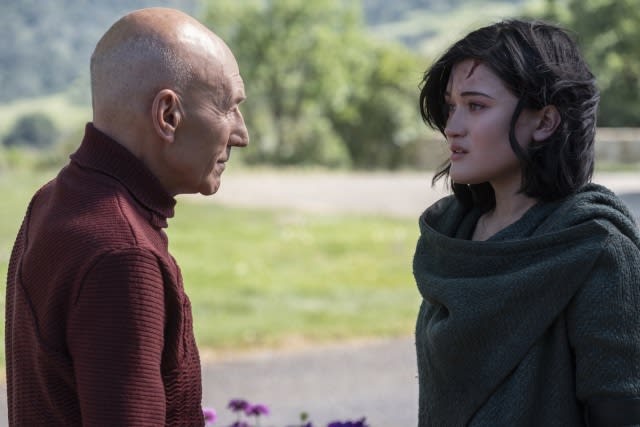 After checking on the Comic-Con trailer for CBS All Access' latest Trek spinoff, Dan Cooper is wondering whether casual fans will get enough from the show to keep watching. Picard doesn't just pull from TNG and hit movies; scenes in the trailer even referenced the less-widely-appreciated Voyager and the Nemesis movie, which flopped upon release in 2002.

Get early looks at 'Watchmen,' 'The Witcher' and much, much more.The biggest Amazon Prime, Disney+, HBO, Netflix, Hulu and CBS All Access news from Comic-Con 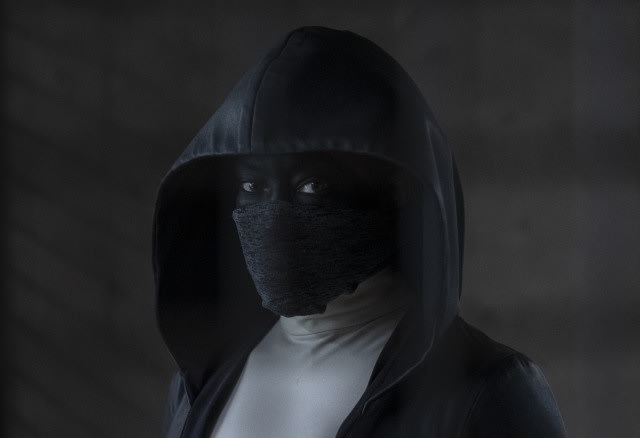 And on that note, you might have caught a few of these trailers and reveals from SDCC over the weekend, but we've corralled all the big shows on all the streaming services you can expect in the next year or so.

In this article: av, entertainment, gadgetry, gadgets, gaming, gear, internet, personal computing, personalcomputing, services, themorningafter
All products recommended by Engadget are selected by our editorial team, independent of our parent company. Some of our stories include affiliate links. If you buy something through one of these links, we may earn an affiliate commission.