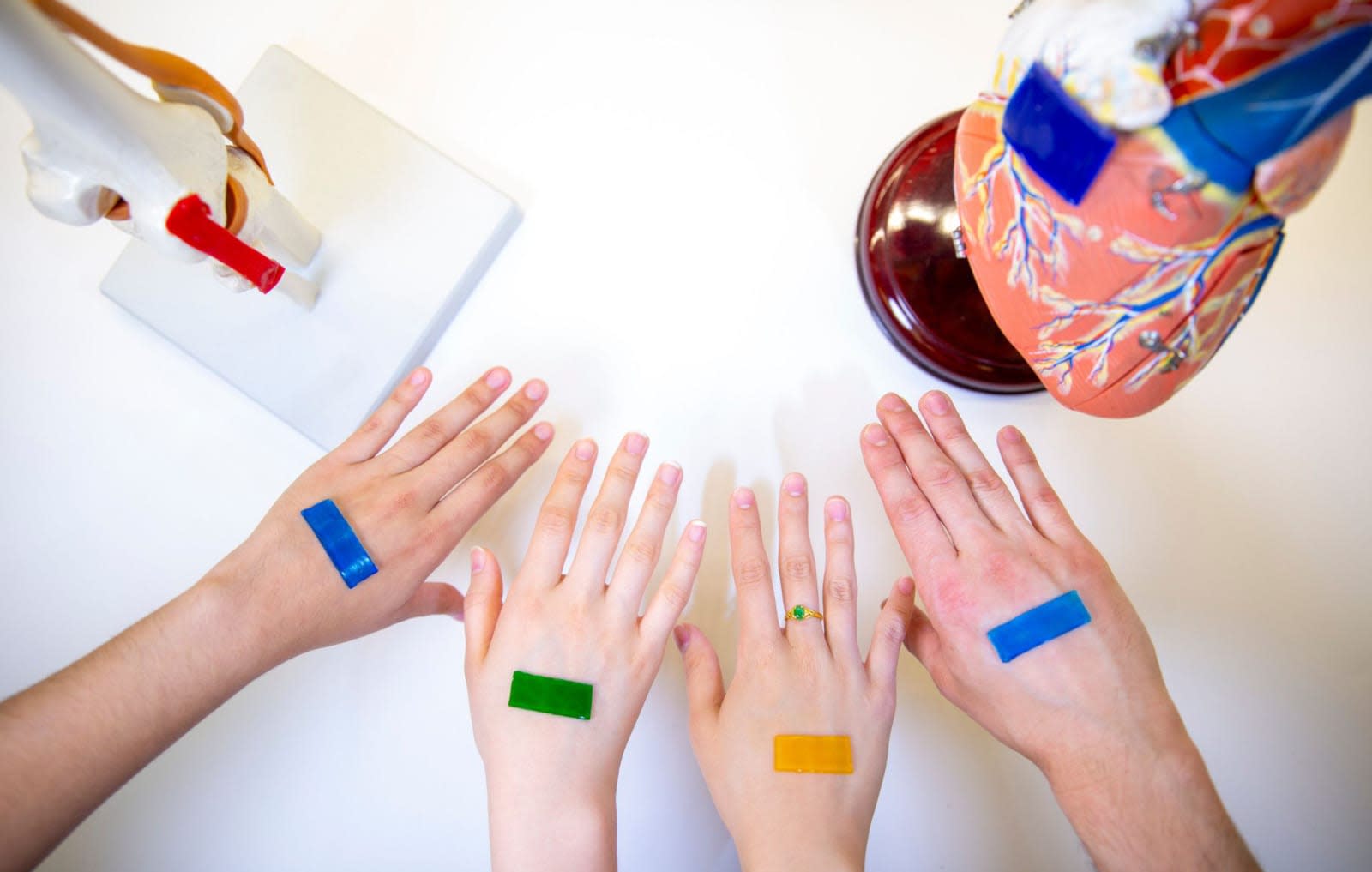 Common wound dressings usually just protect your cuts from the elements and from infection. A dressing developed by a team of researchers from Harvard's Wyss Institute, Harvard's John A. Paulson School for Engineering and Applied Sciences and McGill University, however, can actively help and speed up the healing process. They're calling the hydrogel-based material active adhesive dressings or AADs, and they were apparently inspired by the skin of developing embryos that can heal itself completely without forming scar tissues.

You see, during a certain point in a fetus' development, embryonic skin cells can produce fibers made of a protein called actin around a wound. Those fibers contract to draw the wound edges together "like a drawstring bag being pulled closed," the team's announcement says. The researchers were able to copy that ability by adding a thermoresponsive polymer known as PNIPAm to a wound adhesive they previously developed. That gave AADs the capability to repel water and to shrink at around 90 degrees Fahrenheit -- that means they contract and pull wound edges together when they're exposed to body temperature. Meanwhile, the silver nanoparticles in the adhesive can prevent bacteria from growing.

When the researchers tested the AAD on pig's skin, they found that it stuck to the skin with ten times the adhesive force of a Band-Aid. In other words, when the material contracts, the skin underneath will also contract due how well it sticks. The researchers also tested the material on mouse skin and found that it reduced the size of wounds by about 45 percent compared to untreated samples. Further, it closed wounds faster than other hydrogel treatments. Finally, when the team ran a simulation to see how it would fare on human skin, the results indicated that it would perform just as well as it did on mouse skin.

The researchers believe that their creation could be used not just to patch up skin injuries in the future, but also to heal chronic wounds like diabetic ulcers and pressure sores. They also think it could be used for drug delivery and in therapies that use soft robotics. Before any of that could happen, though, the researchers have to test on humans first.

Benjamin Freedman, the project lead, said in a statement:

"We are continuing this research with studies to learn more about how the mechanical cues exerted by AAD impact the biological process of wound healing, and how AAD performs across a range of different temperatures, as body temperature can vary at different locations. We hope to pursue additional preclinical studies to demonstrate AAD's potential as a medical product, and then work toward commercialization."

In this article: active adhesive dressings, gear, harvard, medicine
All products recommended by Engadget are selected by our editorial team, independent of our parent company. Some of our stories include affiliate links. If you buy something through one of these links, we may earn an affiliate commission. 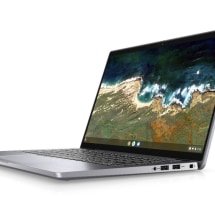