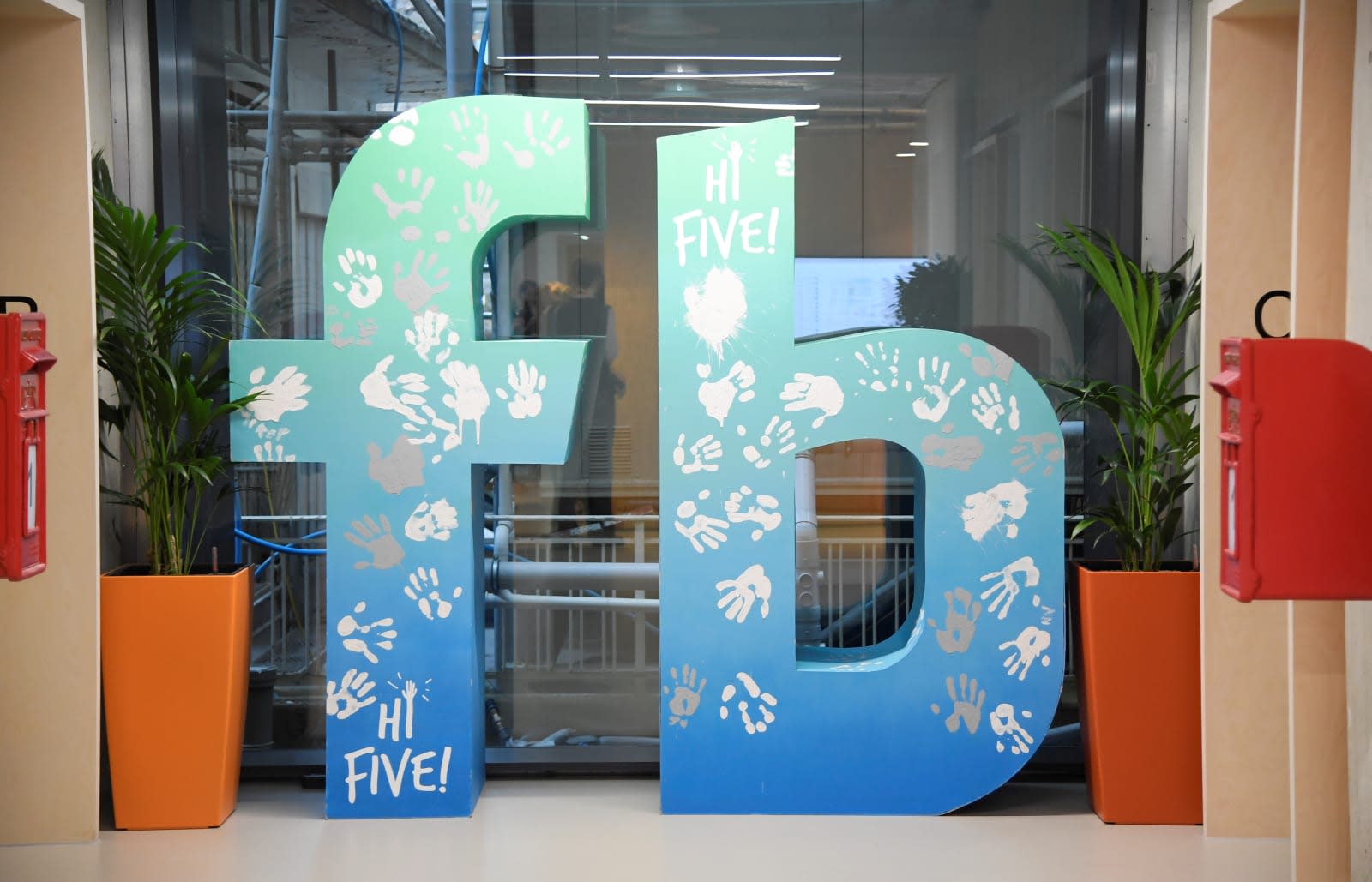 Facebook is embroiled in yet another data privacy debacle even as it's settling with the government over past actions. In a statement acknowledging its FTC settlement, the company revealed that its code had allowed "continued data access" to 12 partners even after it had wound down integrations in late 2018. It only discovered this after an unnamed party warned it about a bug and prompted an investigation. Moreover, Microsoft and Sony still had access to "limited types" of friend data for previously known features, such as Facebook access on the PS3 and PS Vita as well as syncing friends' contact info with another service.

The social site said it was restricting access for all partners, and was "immediately" ending Microsoft and Sony's access to friend data. It also reiterated that it has new measures in place to limit data access, including more user controls, rewards for reports of data misuse and a review process for every new or expanded developer framework.

While the sustained access appears to have been unintentional, it's not going to reassure politicians and other critics still worried that Facebook might not have adequate privacy oversights. The timing might also raise eyebrows. Facebook disclosed the access right as its settlements with the FTC and SEC became public -- this disclosure would likely have drawn greater attention if it had taken place on virtually any other day.

In this article: data, facebook, gear, internet, microsoft, privacy, security, social network, social networking, sony
All products recommended by Engadget are selected by our editorial team, independent of our parent company. Some of our stories include affiliate links. If you buy something through one of these links, we may earn an affiliate commission.