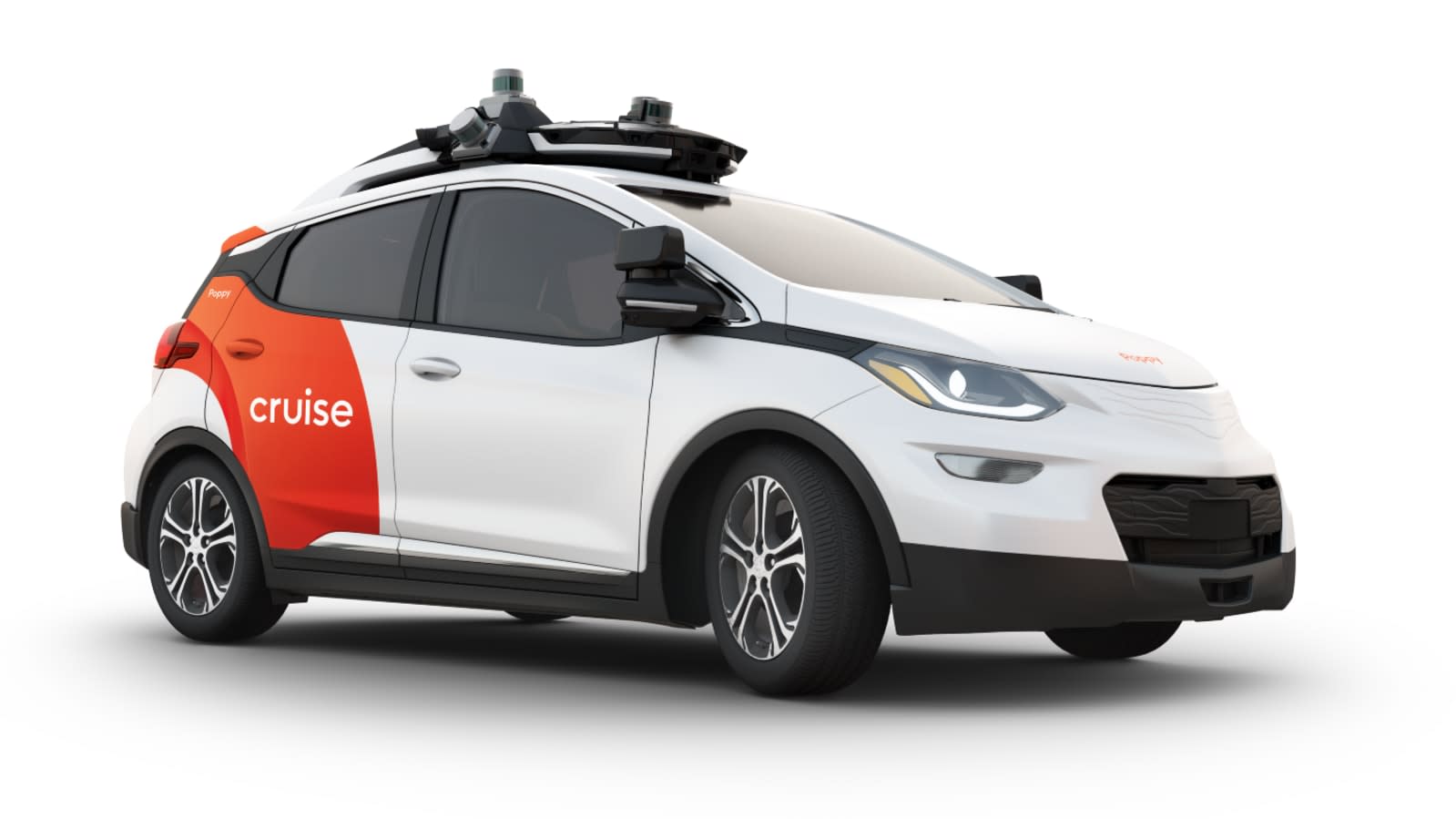 General Motors and its self-driving car subsidiary Cruise will miss their goal of rolling out driverless cars by the end of the year. According to Financial Times, Cruise said more testing is needed. "Delivering self-driving cars at scale isn't just about winning the tech race, it's about winning the tech race and the trust race," Cruise chief executive Dan Ammann wrote in a blog post today.

Early this year, Cruise said it planned to hire 1,000 more people by the end of the year, and this month, it announced it would receive a $2.25 billion investment from SoftBank. But the company has also hinted at delays, and it's had its fair share of challenges. Last year, its tech reportedly struggled to recognize pedestrians, and GM has already faced one lawsuit over a crash involving a motorcycle.

Cruise is already testing its vehicles in San Francisco, and Ammann said it will significantly increase its testing and validation miles between now and the end of the year. While the driverless cars may be delayed, Ammann promises they're still on their way. "This new vehicle completely re-imagines from the ground up what a car can be and we can't wait to share more in the near future," he wrote.

In this article: autonomous, autonomous vehicles, business, cruise, dan ammann, delay, gear, general motors, gm, goal, robots, safety, san francisco, self-driving, target, testing, tomorrow, transportation
All products recommended by Engadget are selected by our editorial team, independent of our parent company. Some of our stories include affiliate links. If you buy something through one of these links, we may earn an affiliate commission.