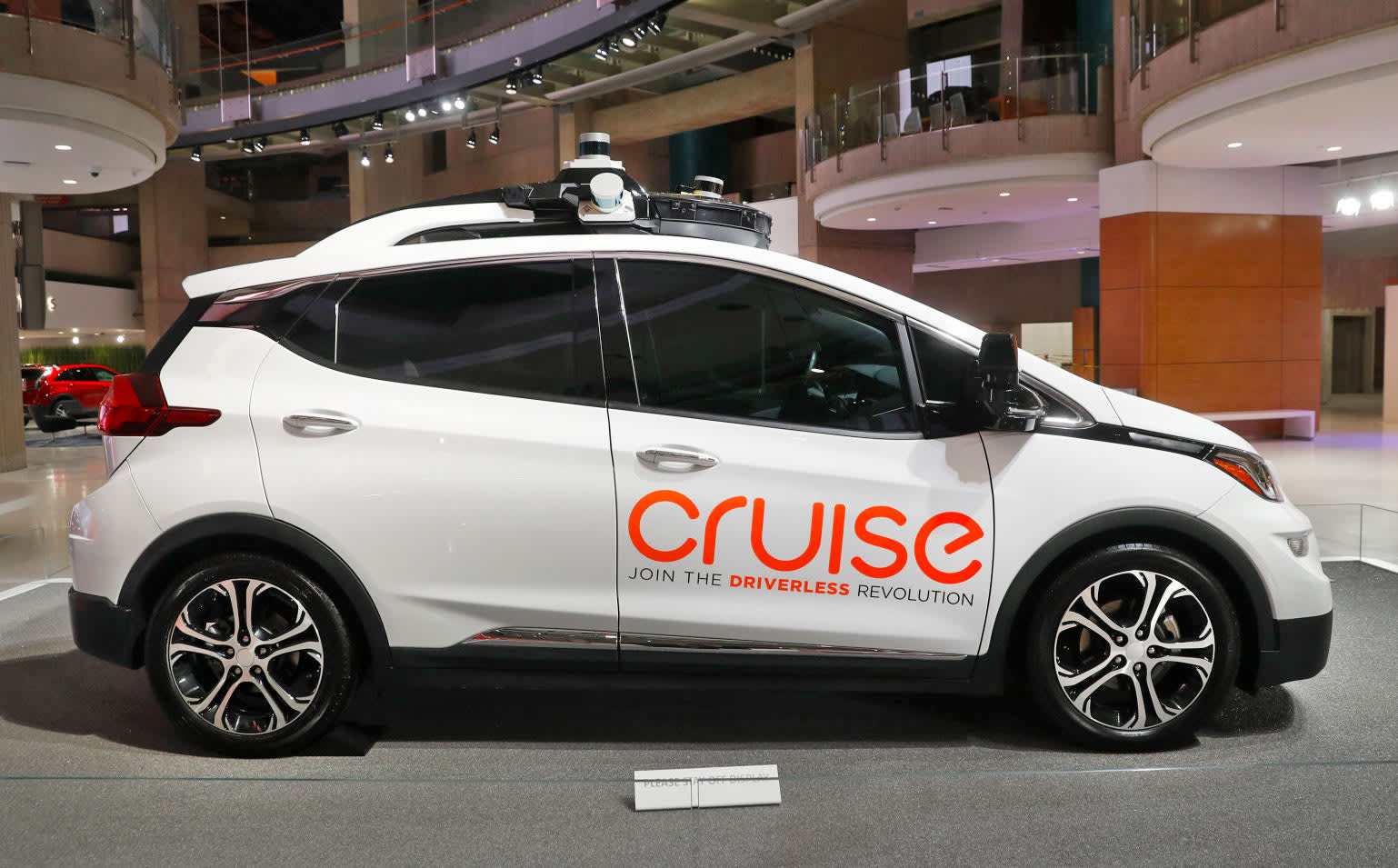 General Motors is ramping up its autonomous vehicle business. According to Reuters, the company is planning to hire 1,000 people over the next nine months to work on Cruise, a GM subsidiary that develops self-driving car technology. The hiring spree would double the amount of staff currently under the Cruise umbrella and would mark a major investment in autonomous efforts.

GM hasn't specified exactly how all the hiring will break down, but the company reportedly plans to use the majority of those new job openings to attract engineers. The hiring spree may be in response to the company's recent struggles. As of last year, reports indicated Cruise was behind schedule, missing mileage targets and milestones. The company's tech has also had some nagging issues, including an inability to reliably recognize pedestrians and a habit of stopping for bicyclists who aren't actually there. Overhauling the engineering team appears to be an attempt to get Cruise back on track.

Despite troubles getting up to speed, GM has some lofty ambitions for Cruise and wants to get a self-driving taxi service up and running before the end of the year. The company has already partnered up with Lyft to offer rides from its autonomous fleet and just recently Cruise announced plans with DoorDash to make deliveries with self-driving cars.

In this article: autonomous vehicles, business, cruise, general motors, gm, gm cruise, Self-driving cars, tomorrow, transportation
All products recommended by Engadget are selected by our editorial team, independent of our parent company. Some of our stories include affiliate links. If you buy something through one of these links, we may earn an affiliate commission.