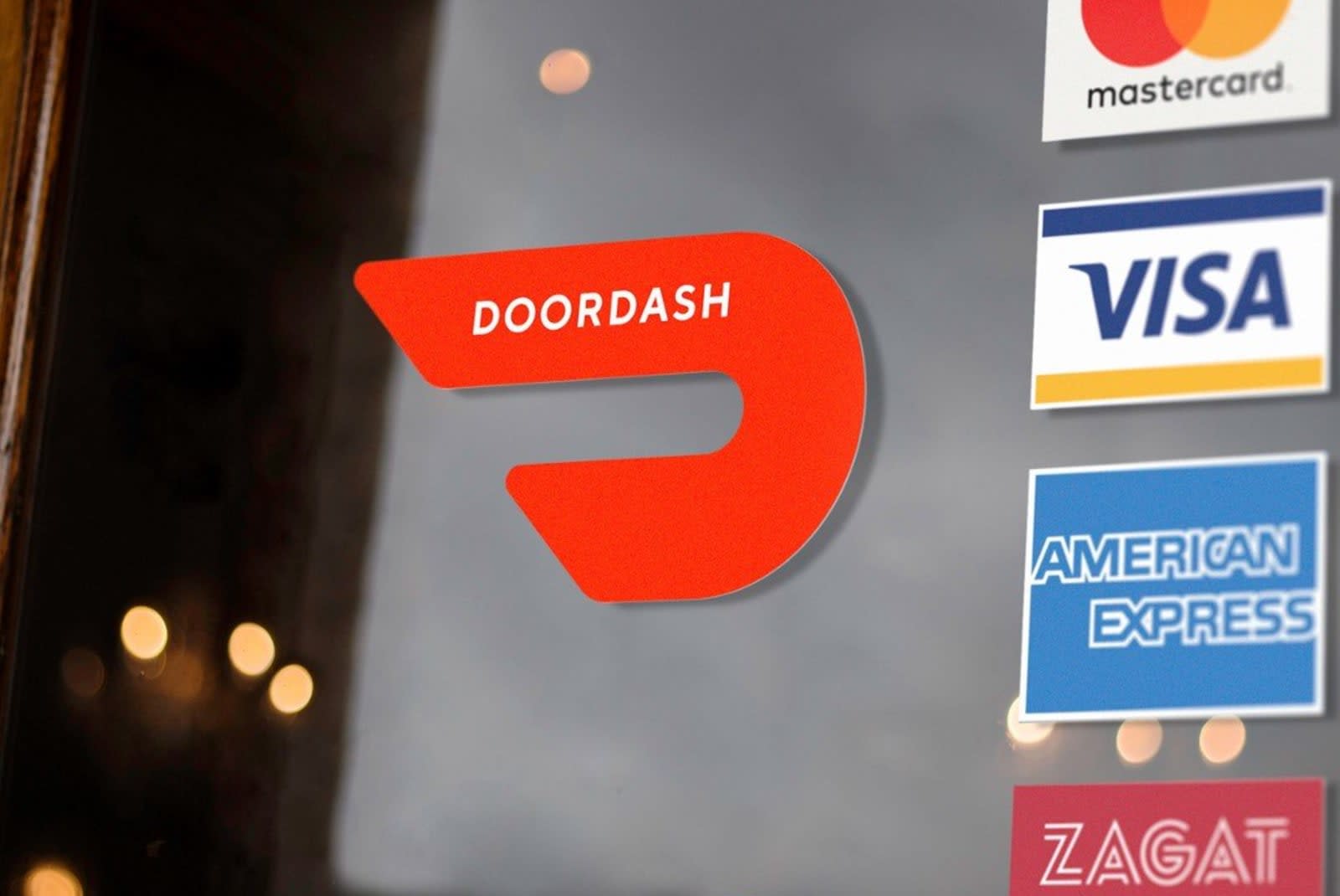 DoorDash has made it pretty clear that if you're hungry, it's going to be the company that makes sure you get what you want. Over the last year or so it's rolled out group ordering, grocery delivery and even ice cream delivery -- all with sustainability on the agenda. Now, it's making sure you get fed as soon as is absolutely possible, thanks to a partnership with General Motors' Cruise self-driving vehicles.

Early this year, a testing program will kick off in San Francisco testing and improving the efficiency of food and grocery delivery via Cruise vehicles. It's the first major consumer-facing partnership for Cruise, which had in the past toyed with the idea of teaming up with Lyft, and subsequently Uber -- evidently it identified a more lucrative market in satisfying hangry customers than in teaming up with companies already under scrutiny for their autonomous efforts.

There's no word yet on exactly what the program will look like. It's certainly not the first of its kind, either. Oklahoma City stores have an autonomous grocery delivery service in the pipeline, Postmates already has a lunch delivery robot on the streets and Kroger has added driverless vehicles to its delivery fleet. It's no secret that autonomous vehicles will play a major role in the future of delivery, so it makes sense for DoorDash to get in on that sooner rather than later.

In this article: autonomous, business, Cruise, delivery, DoorDash, driverlessvehicles, food and drink, food-and-drink, foodanddrink, gear, GM, robots, Self-drivingCar, services, tomorrow, transportation, trial
All products recommended by Engadget are selected by our editorial team, independent of our parent company. Some of our stories include affiliate links. If you buy something through one of these links, we may earn an affiliate commission.