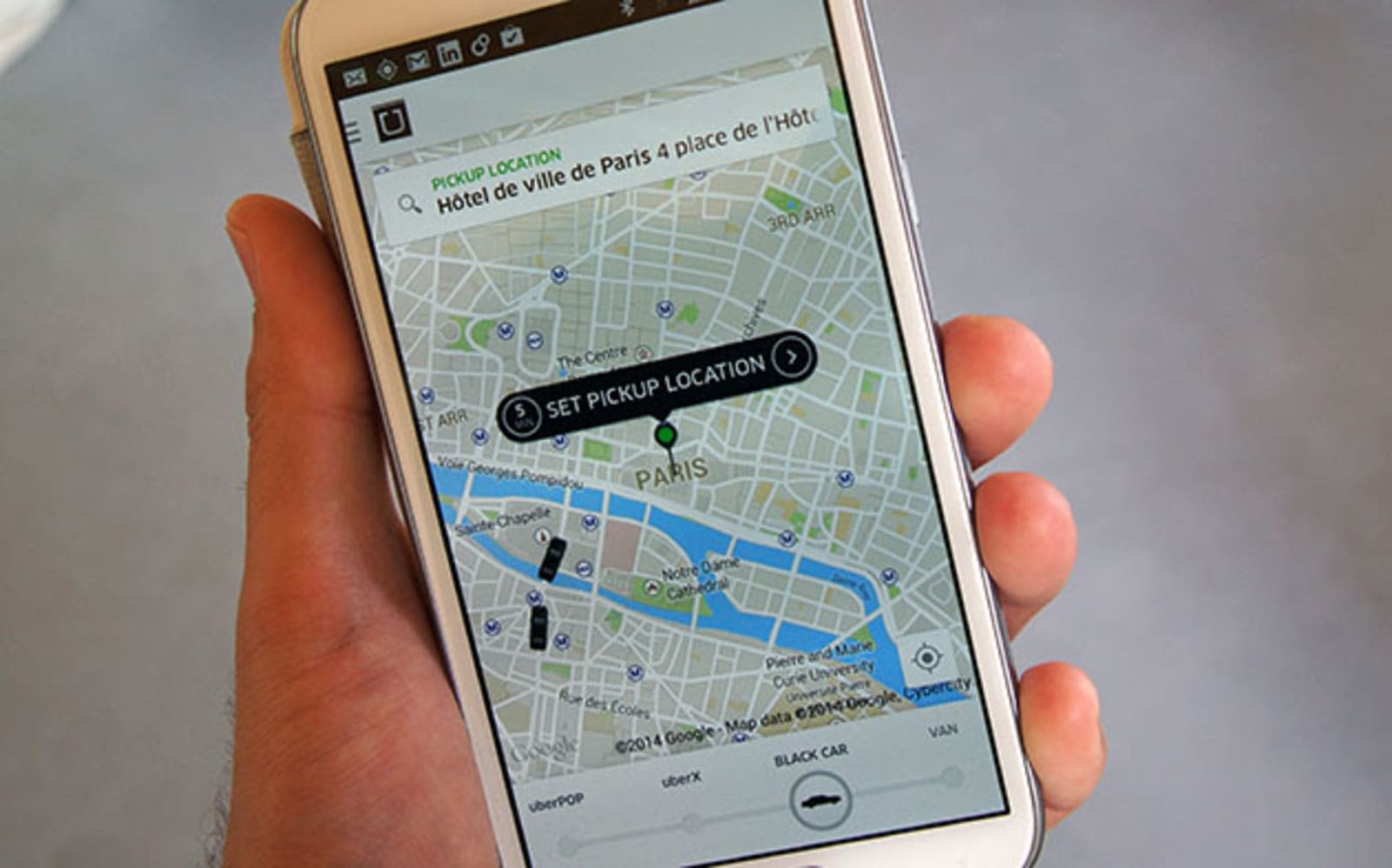 Remember how GM's autonomous vehicles division Cruise was planning to work with Lyft? The two companies hoped to put 300 more self-driving Chevy Bolts on the road next year. The fleet was supposed to start testing within the next year, and GM was already testing a ride-hailing system in San Francisco just for employees. Unfortunately, the thrill is gone between the two companies, according to a report by The Information, which says that GM is now meeting with Uber to launch those self-driving cars by next year.

There's been no public announcement of a failed partnership between Lyft and General Motors, nor has there been a press release detailing a new connection between the automaker and Uber. The Information notes that Lyft has launched its own self-driving unit and is working with GM competition. It also points out that GM could launch its own ride-hailing service to compete with both Uber and Lyft. We've reached out to GM and will update this post when we hear back. Lyft and Uber both responded with no comment.

In this article: autonomousvehicles, business, cruise, gear, generalmotors, gm, lyft, self-drivingcars, transportation, uber
All products recommended by Engadget are selected by our editorial team, independent of our parent company. Some of our stories include affiliate links. If you buy something through one of these links, we may earn an affiliate commission.