Good morning to everyone that isn't subject to an antitrust investigation by the Justice Department. Ford is putting EV torque to entertaining use, and Nintendo is supposedly ready to help out Switch owners with Joy-Con drift problems.

Tesla's 'cyberpunk' truck will have some competition.Watch Ford's electric F-150 tow over a million pounds 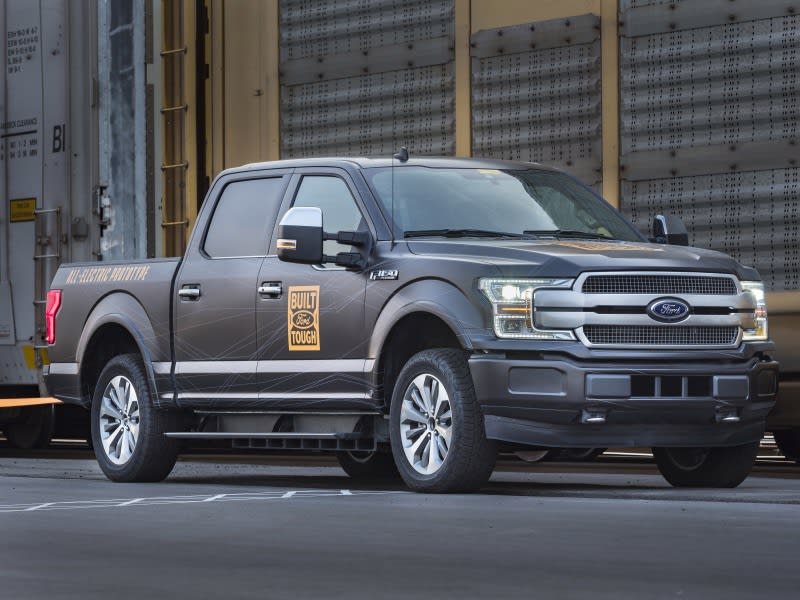 If you've already paid for repairs, you may be able to get a refund.Report: Nintendo will repair Switch Joy-Cons with 'drift' issues for free 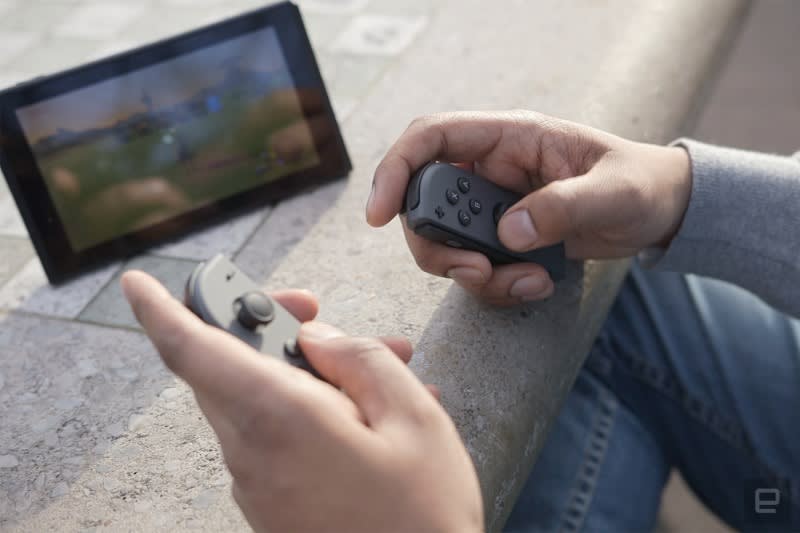 According to an internal memo obtained by Vice, the gaming giant has told support reps not to charge customers for Joy-Con repairs if the controllers are manifesting the infamous drifting behavior that causes them to move things on the screen on their own. They were even told that it's no longer necessary to request for proof of purchase -- they can take customers at their word.

Facebook, Apple, Amazon and Google are among the companies being scrutinized.Justice Department launches sweeping review of competition in tech

The Department of Justice is launching a comprehensive antitrust review of "market-leading online platforms" to see if they're abusing their leading positions. There's no definite goal beyond determining whether or not there are any anti-competitive practices. The review will focus on internet platforms involving search, shopping and social networking.

Engadget's guide to outdoor gear.In case of emergency: The tech that might save you 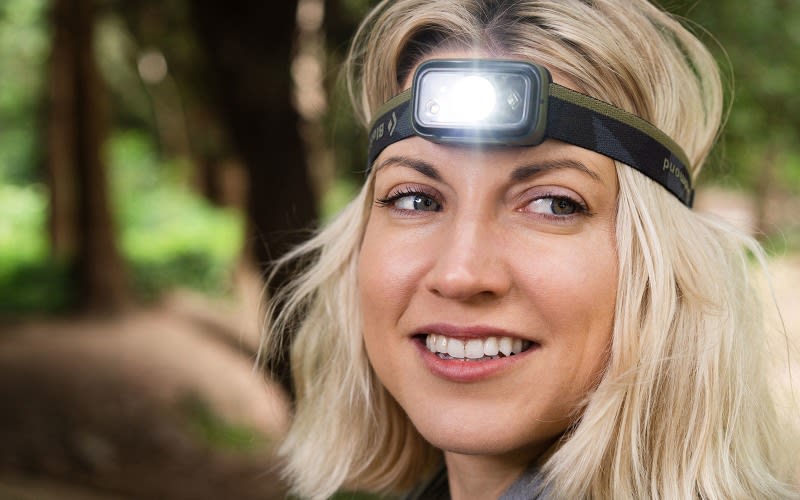 Look, nature is beautiful. It's fun. But it can also be unpredictable and dangerous. Part of being mentally prepared is knowing when your wits alone aren't enough and getting the right gear to help you in the event of an emergency. Managing editor Terrence O'Brien has a few suggestions.

Time to power them up.Apple is updating old iPhone and iPad models to fix a GPS issue 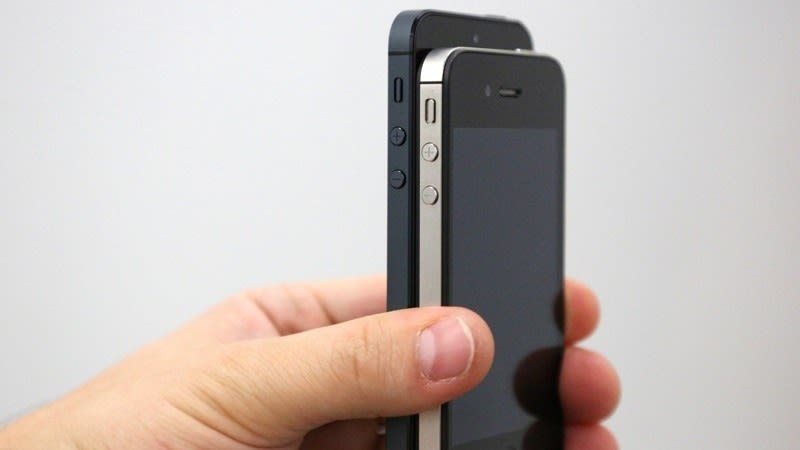 In addition to releasing iOS 12.4, Apple has also announced that it's patching older versions of the platform for devices that can't run the latest rollouts. We're talking about models as old as the iPhone 4s and the first-generation iPad mini. It's all about keeping the GPS working without falling prey to a 10-bit rollover error.

Just don't try to put any discs in it.Origin crammed an Xbox, PlayStation, Switch and gaming PC into one case 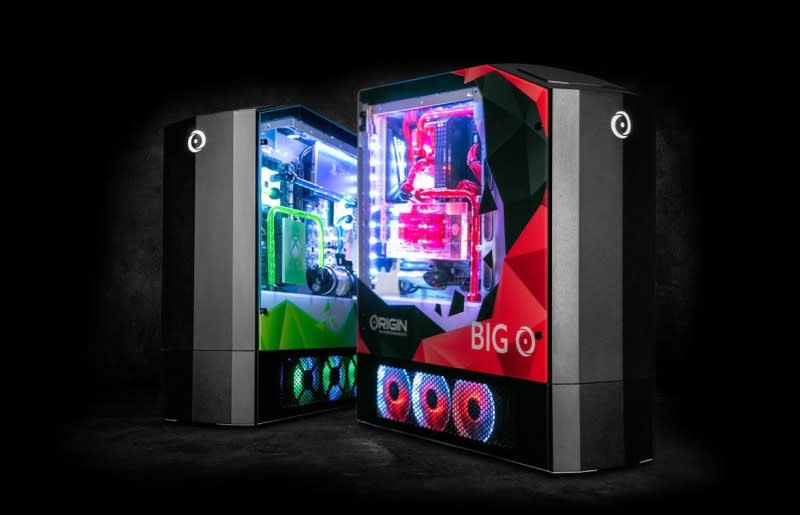 In honor of the company's 10th anniversary -- and to celebrate the legacy of its half PC, half Xbox 360 Big O desktop -- Origin PC has created a mammoth new custom gaming PC, featuring every major console on the market: an Xbox One X, a PlayStation 4 Pro and a Nintendo Switch.

Catch some college games this fall even if you've cut the cord.How to stream college sports without losing your mind 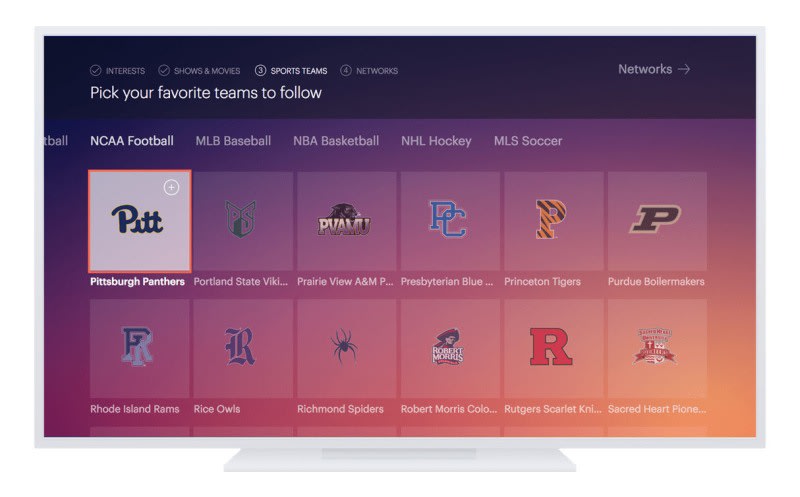 As Billy Steele explains, "I'm all for cutting the cord, but it's difficult to live without live television if you're a sports fan. Cable companies still have a foothold thanks to sports, but you don't have to saddle yourself with that headache in order to follow your team(s)."