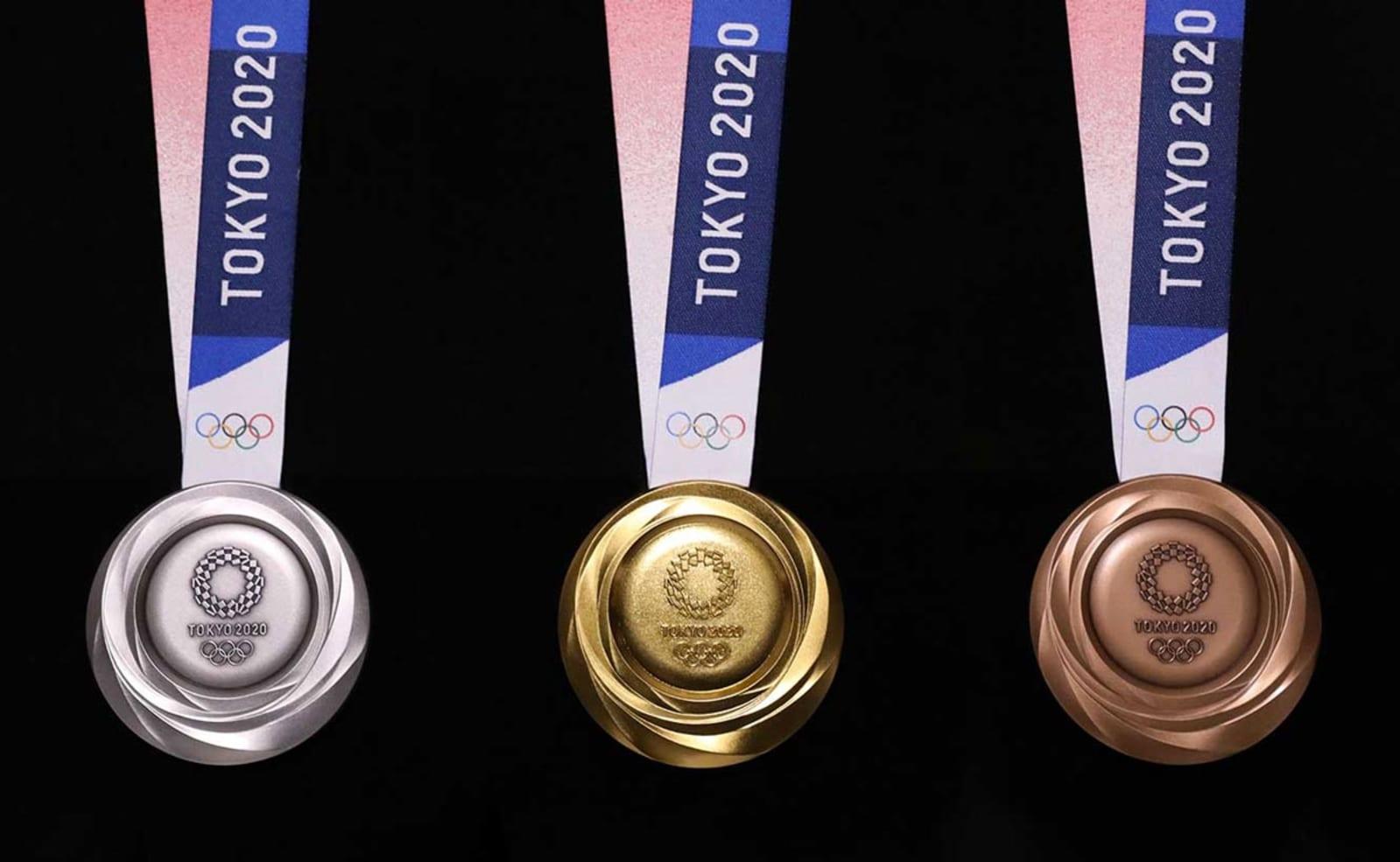 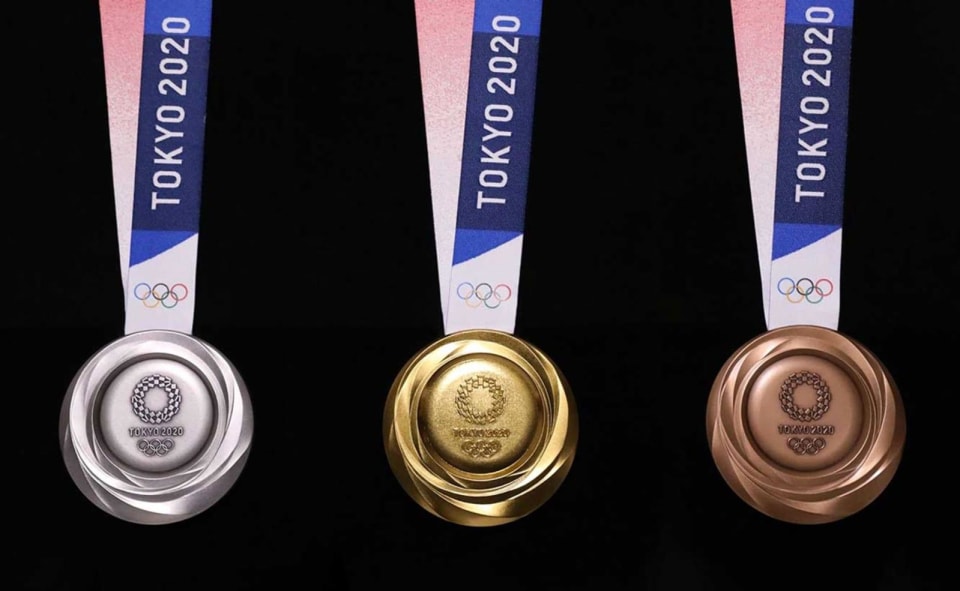 The organizing committee for the 2020 Olympic and Paralympic Games in Tokyo have unveiled the designs for the medals. The baubles that'll hang from the necks of the winningest athletes in each game reflect their struggle for brilliance in the years before the games themselves begin.

Of course, the most interesting fact about the medals is that they're made out of recovered materials from used electronics. Between April 2017 and March 2019, people all over Japan donated their small electronic devices, from which officials could recover the gold, silver and bronze necessary.

According to the committee, engineers were able to recover 32kg of gold, 3,500kg of silver and 2,200kg of bronze -- 95 percent copper and 5 percent zinc -- from 78,985 tons of electronics. That figure included a staggering 6.21 million old mobile phones handed over at NTT DoCoMo stores across the country.

In this article: 2020, e-waste, ewaste, gear, Gold, green, mobile, Olympics, Tokyo 2020, Toyko
All products recommended by Engadget are selected by our editorial team, independent of our parent company. Some of our stories include affiliate links. If you buy something through one of these links, we may earn an affiliate commission.