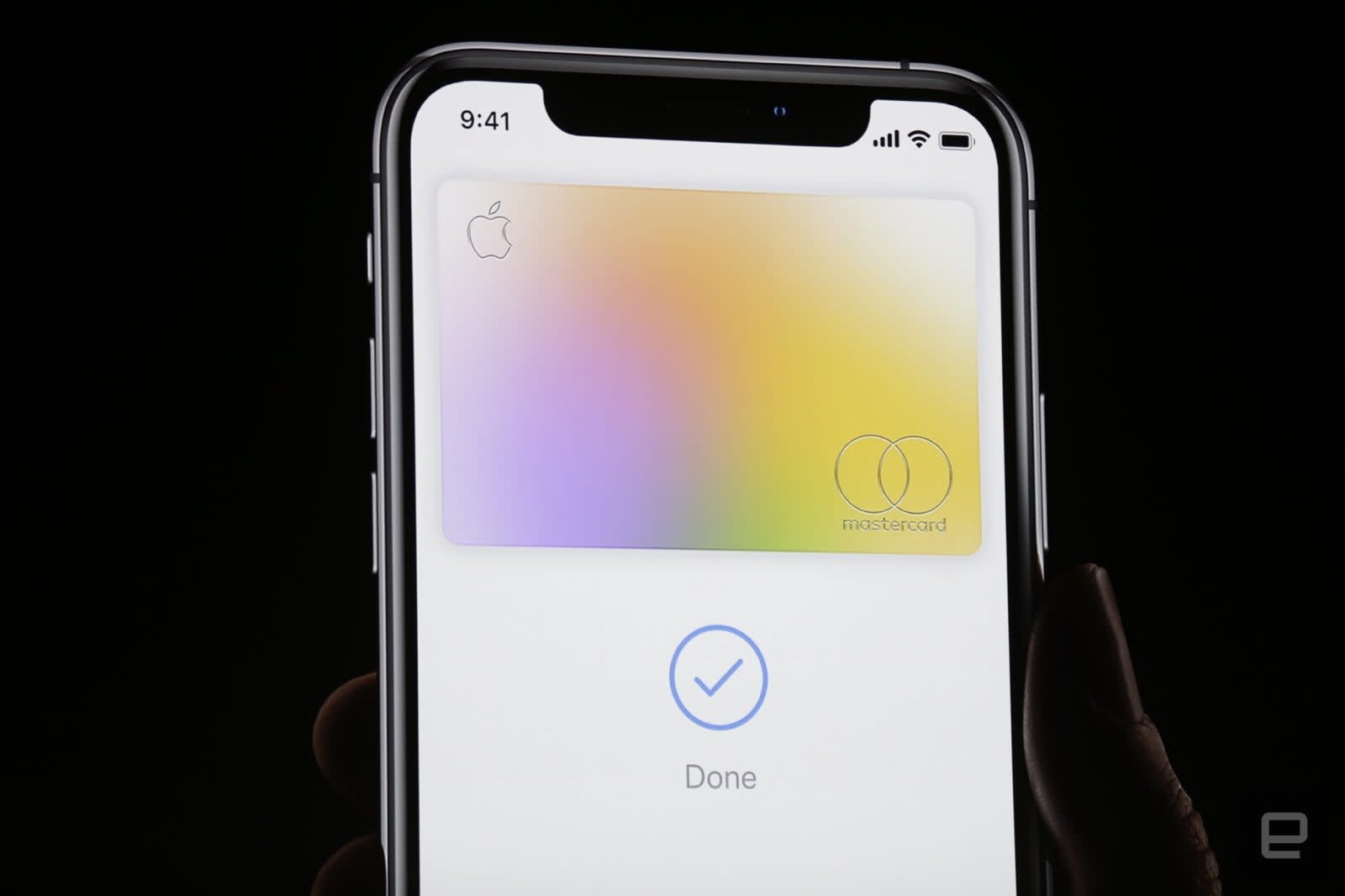 In March, Apple made a fuss over its plans to introduce a credit card. But we haven't heard much about Apple Card since. Now, Bloomberg reports that the card will reportedly launch in the first half of August. The update suggests that the card is on track, as Apple initially said it would be ready this summer.

Getting a product like this off the ground is no easy feat, especially given that Apple's decision to partner with Goldman Sachs meant two very different corporate cultures (Silicon Valley vs Wall Street) had to work together. Bloomberg reports that the two companies split up many of the responsibilities but worked together on the new technology. Along the way, Apple allegedly asked the bank to make changes regarding the card's mechanics. But it appears that the core features Apple first touted survived.

While Apple hasn't confirmed the August release date, we do know that employees and retail workers have been testing the card for several weeks. An early-August launch means the card would be ready for back-to-school shopping, and iOS 12.4, released earlier this week, has built-in Apple Card support. All signs point to an Apple Card launch in the coming weeks.

In this article: apple, apple card, apple pay, august, banking, business, credit card, finance, gear, goldman sachs, ios 12.4, launch, release, summer, tomorrow
All products recommended by Engadget are selected by our editorial team, independent of our parent company. Some of our stories include affiliate links. If you buy something through one of these links, we may earn an affiliate commission.