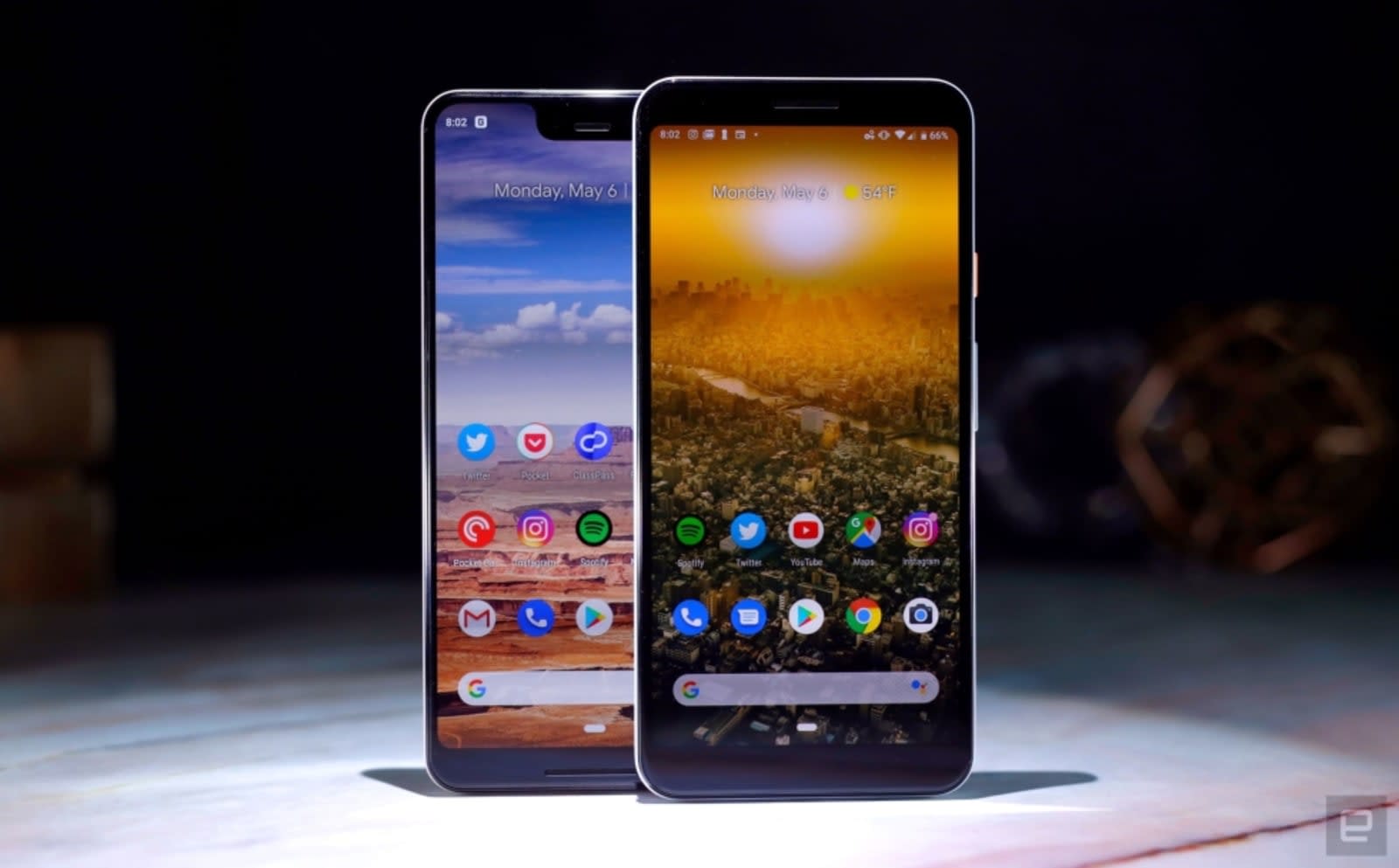 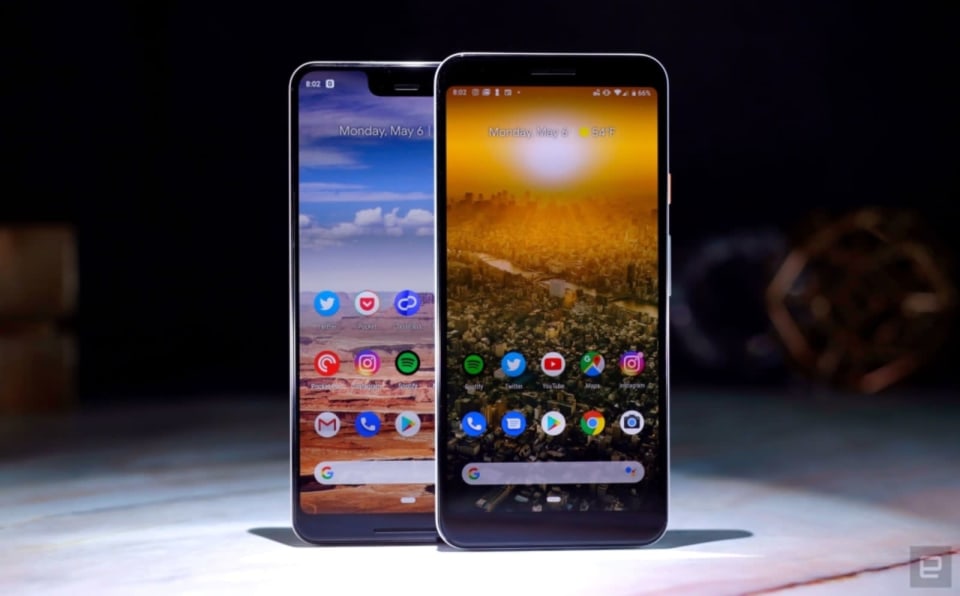 Google got a lot right with the Pixel 3a. It has excellent cameras, reliable performance, respectable battery life and clever software. Best of all, at $400, the Pixel 3a costs half the original price of the flagship Pixel 3. And this formula of compelling features at a relatively lower price has proven successful. Google said Pixel sales for this quarter are double what they were a year ago.

Of course, that can't all be attributed to the Pixel 3a and Google hasn't broken down what exactly pushed this growth. The pricier Pixel 3s have gone on sale a few times since their launch, which could have helped drive numbers up. But it's almost a no-brainer: the company is selling more units, simply by offering more options and at a lower price. It's not just about the affordability, though. The Pixel 3a doesn't compromise too much for the reduced price, which might have helped it shake off some of the stigma that comes with cheaper phones.

The 3a has a smaller, lower-res OLED screen and slower processor than the 3, and is missing water resistance and a second front camera. But compare that to the iPhone XR, which is fatter and has a less-sharp LCD panel compared to the XS' Retina OLED. The XR also loses the second rear camera from its flagship sibling. It's not a big step down, but the XR's $750 price makes its tradeoffs harder to take. 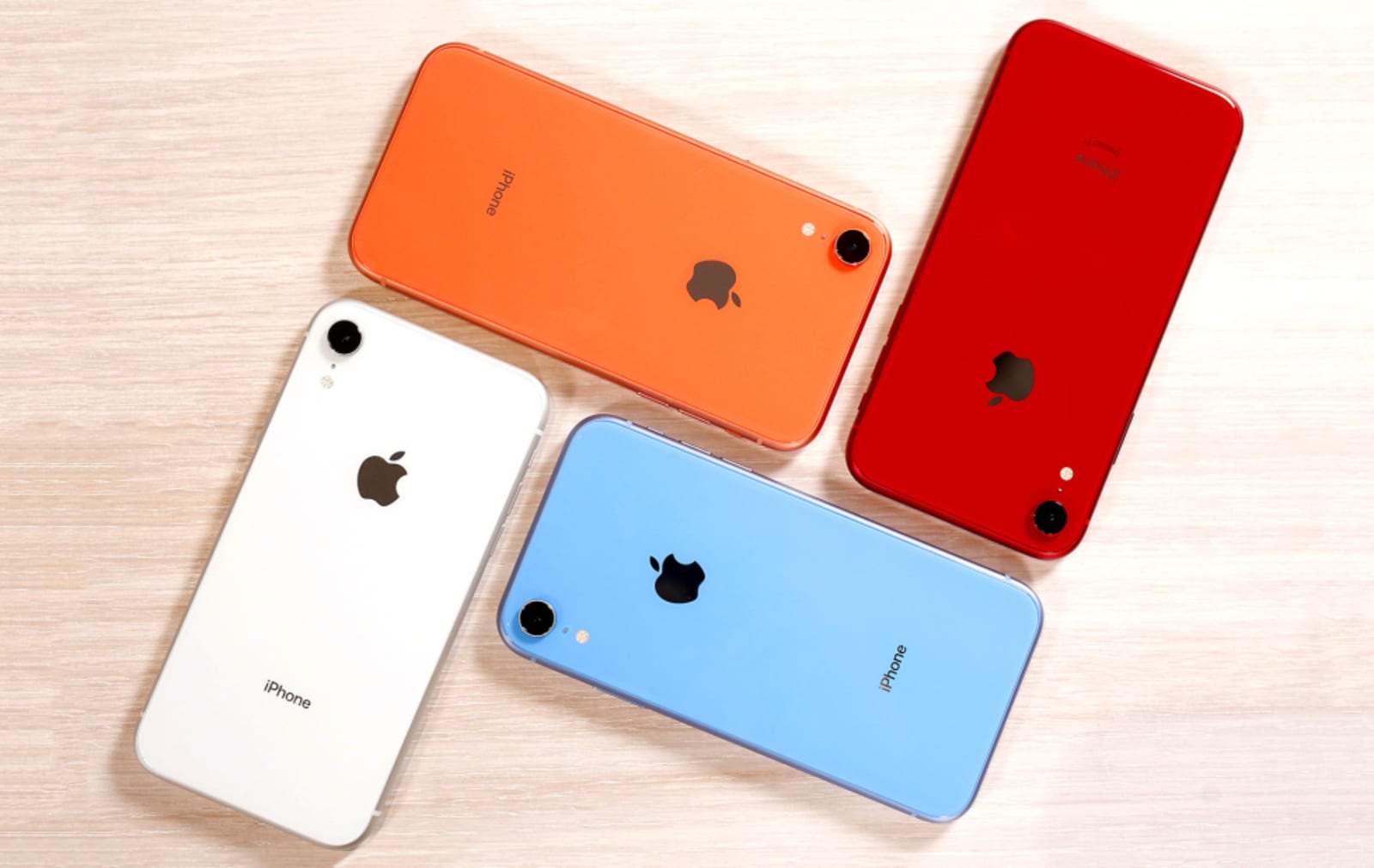 Google is by no means the first to offer quality midrange handsets for lower prices, but its approach has been unique. To make up for less-advanced hardware like a slower processor and a lack of the Pixel Visual Core, the company optimized its software to make the Pixel 3a's UI and camera app feel about as fast as the Pixel 3. Other phone makers have tried similar techniques, but Google has proven it is the undisputed champ in this arena. Just look at Assistant features like Duplex and Call Screening, or what the Pixel 3's camera can capture with a single lens. Some of Google's most ambitious features like a super-fast Assistant or AR directions in Maps, come to Pixels first, too. Software is the muscle Google can keep flexing and deservedly so.

Methods that other "affordable premium" phone makers have tried include marketing directly to consumers instead of splurging on expensive advertising campaigns. Google's focused on closing potential performance gaps with advanced software makes the Pixel 3a a powerful signal of the company's unique ability to rise above the limits of hardware.

With the cheaper phone, Google was also able to prove that it can deliver a mostly smooth product launch. Since Android Pie had been available publicly for months by the time the Pixel 3a launched, the device saw fewer problems related to the OS upgrade compared to the bug-plagued arrival of its flagship sibling.

In an industry that has settled on what smartphone hardware looks like and is now looking at foldables, the Pixel 3a is a reminder there is more to be done with the standard slab-like phone. Sure, things like the Galaxy Fold and Huawei Mate X are shiny and new, but their inherent shortcomings, inevitable bugs and exorbitant pricing means a widespread rollout won't be smooth for years. Meanwhile, Google is proving it can give market leaders like Samsung and Apple some serious competition with its clever software. And with the teased camera hardware improvements in store for the Pixel 4, Google's rivals should be very scared.

In this article: android, apple, gadgetry, gadgets, gear, google, iphone xr, mobile, pixel 3, pixel 3a, pixel 3a xl, smartphones
All products recommended by Engadget are selected by our editorial team, independent of our parent company. Some of our stories include affiliate links. If you buy something through one of these links, we may earn an affiliate commission.