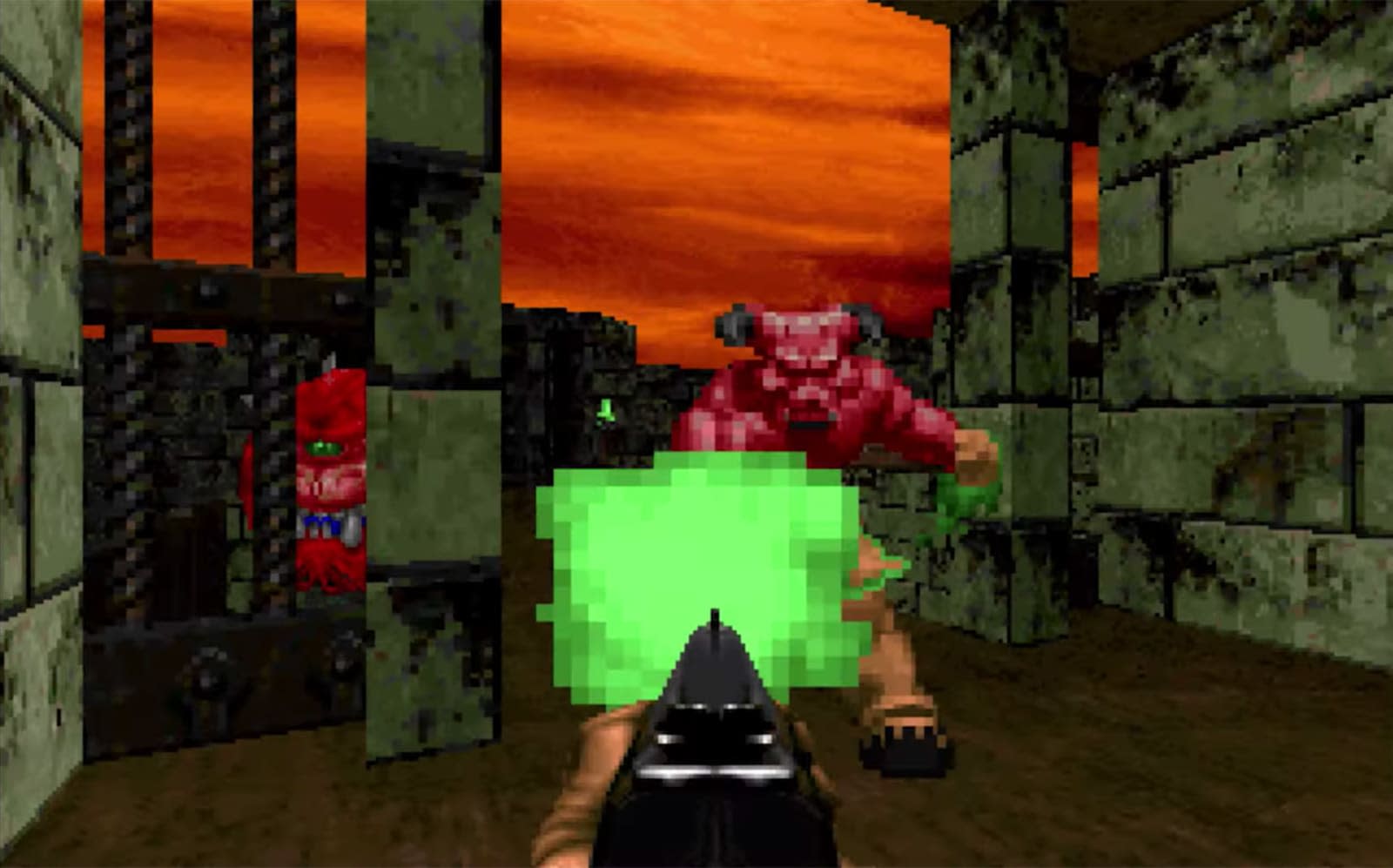 Bethesda's re-release of the first three Doom games didn't get the warmest reception, to put it mildly. The titles all required a BethesdaNet account (and thus an internet connection) to get started -- a frustration for a game series that started when home internet access was still a novelty. The publisher is putting things right, however. It's promising a fix that will make the BethesdaNet account optional, letting you slay demons whether or not you're online.

The requirement was ostensibly to reward members of Bethesda's Doom Slayers Club for playing the original titles. While that's a nice perk if you own the more recent Doom (or plan to get Doom Eternal), it's a hassle if you just wanted a quick nostalgia trip.

There have been a few other complaints as well, such as the addition of copy protection, graphical changes (such as filtering that softens those 1993-era graphics) and apparent music tempo slowdowns on the Switch. That's not including the removal of downloads for the old PS3 and Xbox 360 versions. It's not a fiasco, but these clearly weren't the straightforward ports some were expecting.

The BethesdaNet login requirement was included for the Slayers Club, to reward members for playing the classic DOOM games.

The login should be optional, and we are working on changing the requirement to optional now.

In this article: av, bethesda, bethesdanet, doom, doom 3, doom ii, games, gaming, id software, internet, personal computing, personalcomputing, ps4, quakecon, quakecon 2019, switch, video games, xbox one
All products recommended by Engadget are selected by our editorial team, independent of our parent company. Some of our stories include affiliate links. If you buy something through one of these links, we may earn an affiliate commission.