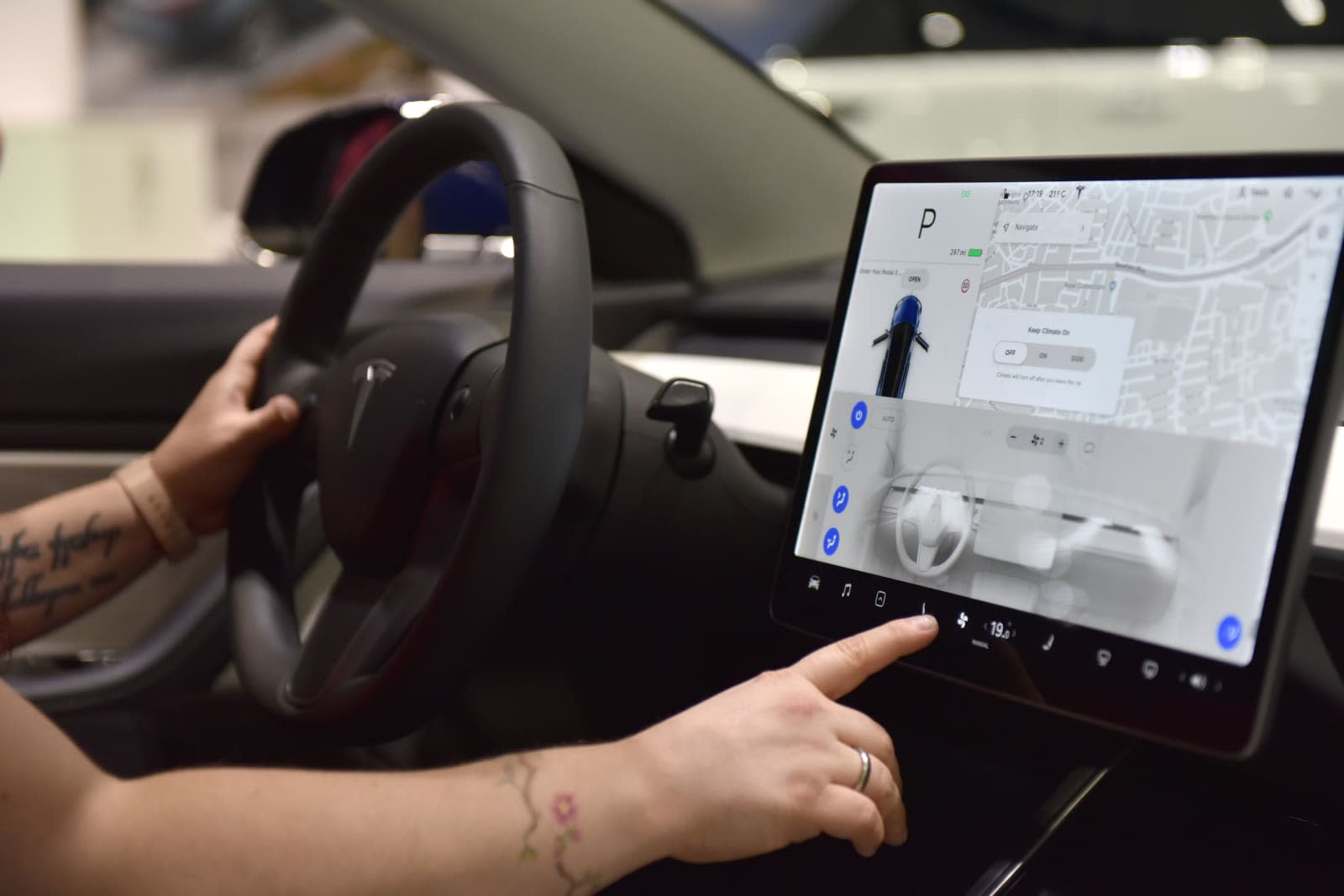 Never mind playing games in your Tesla -- for many, the dream has been to catch up on shows while charging or waiting for a passenger. And that vision might soon come true. Elon Musk has revealed that Tesla's cars will "soon" offer Netflix and YouTube streaming so long as the car is stopped. He didn't go into detail for the functionality, but claimed it would have an "immersive, cinematic feel" since you're sitting in posh seats with surround sound.

You should eventually have the option to watch on the move, too. Musk added that Tesla would allow on-the-move viewing once regulators approve self-driving abilities. You probably won't want to hold your breath for that one when autonomous driving is so far only legal in very limited capacities, but this does suggest that you'll one day catch up on Stranger Things while your EV brings you to work.

Ironically, the news is most likely to favor people who own lower-end Teslas like the Model 3 and the upcoming Model Y. While the Model S and X technically have larger screens, they're in vertical orientations -- you'll end up wasting a lot of screen space trying to watch Netflix and YouTube videos. The lower-end cars have wide-aspect screens that make them better-suited to video. Few people will buy a car based on its ability to stream shows, of course, but it'll be something to consider if you frequently find yourself idling in your car for episode-length stints.

When full self-driving is approved by regulators, we will enable video while moving

In this article: car, cars, electric car, electric vehicle, elon musk, entertainment, ev, gear, netflix, streaming, tesla, transportation, youtube
All products recommended by Engadget are selected by our editorial team, independent of our parent company. Some of our stories include affiliate links. If you buy something through one of these links, we may earn an affiliate commission.