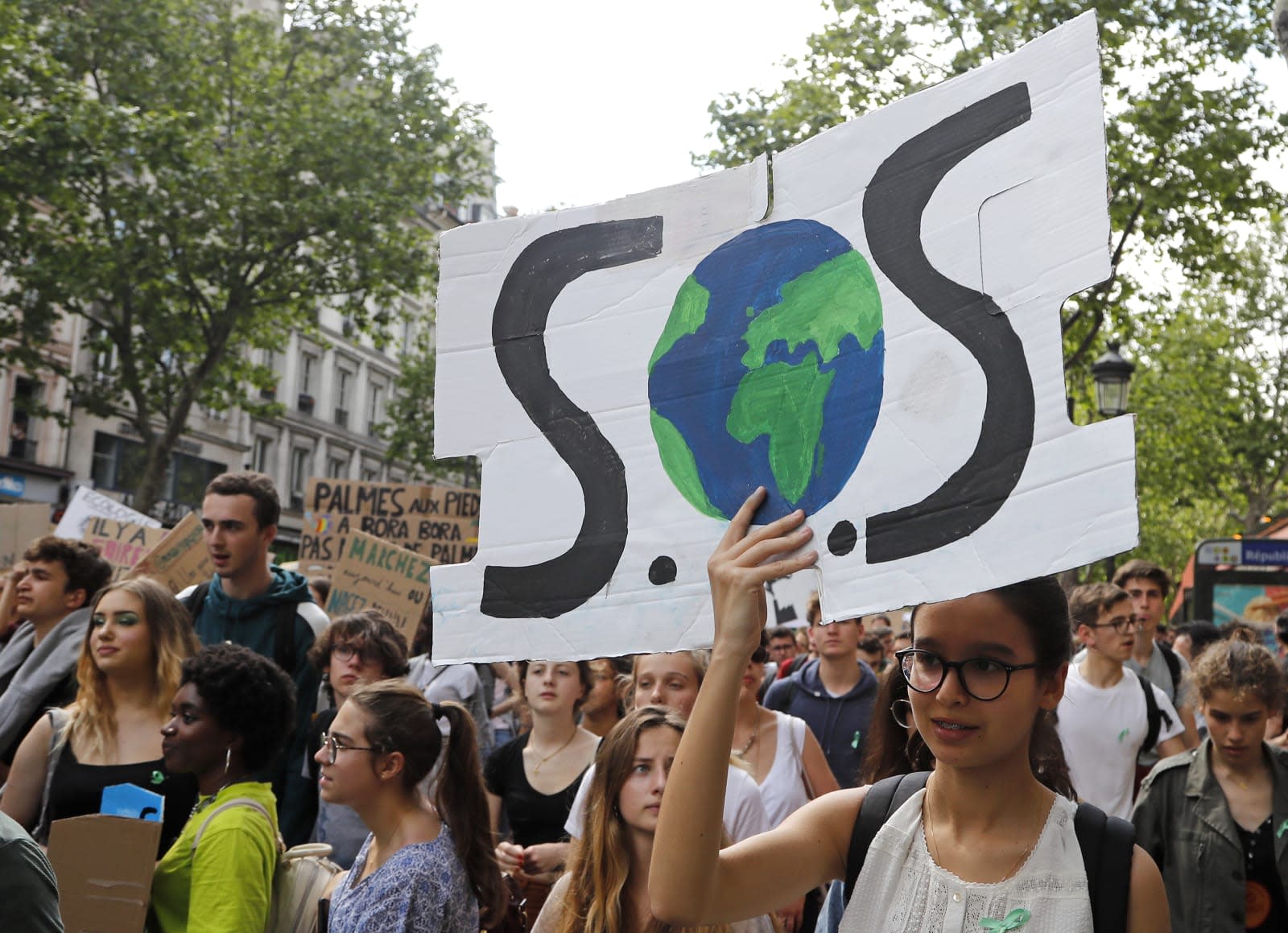 The European Union has some very long-term environmental goals, but it might not wait around to make some crucial changes. The Guardian has seen proposals from the EU's lender, the European Investment Bank, that would bar funding for any energy infrastructure project that depends on fossil fuels after 2020. EU members counting on funding for gas pipelines and similar projects would have to either scramble for alternative funding next year or reconsider their plans.

To the EIB, this would just be a matter of maintaining focus. It's centered on long-term investments, and that means honoring the Paris Agreement's goal of limiting global warming to 1.5C above 1990 levels through reducing emissions.

There would be a transitional fund to ensure that "potentially vulnerable groups or regions" have support during the switch to eco-friendly initiatives.

The EIB hasn't formally acknowledged the proposals, and there's still a chance the proposals could be modified or scrapped. If they go ahead, though, they could spur action even in countries that might be slow to embrace emissions-free electricity. Simply put, they'd have no other choice -- they'd have to adopt green tech if they want the EU to shoulder some of the burden.

In this article: climate change, emissions, environment, eu, European Investment Bank, european union, fossil fuels, gear, green, paris agreement, politics, tomorrow
All products recommended by Engadget are selected by our editorial team, independent of our parent company. Some of our stories include affiliate links. If you buy something through one of these links, we may earn an affiliate commission.